“The Voice” star Brennley Brown and former “American Idol” winner Jordin Sparks will perform at evangelist Greg Laurie’s upcoming Harvest America on June 11, which will be held at the University of Phoenix Stadium in Glendale, Arizona, and simulcast worldwide.

Hosted by Harvest Crusades, the one-day event is free and filled with Christian musical performances. It will be capped off with a Gospel message from Laurie, the senior pastor at Harvest Christian Fellowship in Riverside, California. The event will be simulcast at churches and other locations across the nation and will also be livestreamed on the Harvest America webpage.

Sparks became the youngest winner in “American Idol” history in 2007 and later that year, released a self-titled album that has sold over 2 million copies. Sparks is also no stranger to winning awards. She has won the NAACP Image Award, People’s Choice Award, two Teen Choice Awards and a BET Award. Sparks was also nominated for a Grammy for Best Pop Collaboration with Vocals.

“I went to a Harvest event for the first time right before my life changed on ‘American Idol’,” Sparks said in a statement shared with The Christian Post. “It was an amazing experience that I haven’t forgotten.

“I am so incredibly excited that, nearly 10 years later, I’ll be performing with acts that I adore and in my hometown no less,” she added. “Talk about coming full circle!”

Brown, an Apple Valley, California, native, was one of the final eight contestants on NBC’s “The Voice” 2017 and was coached by Gwen Stefani. 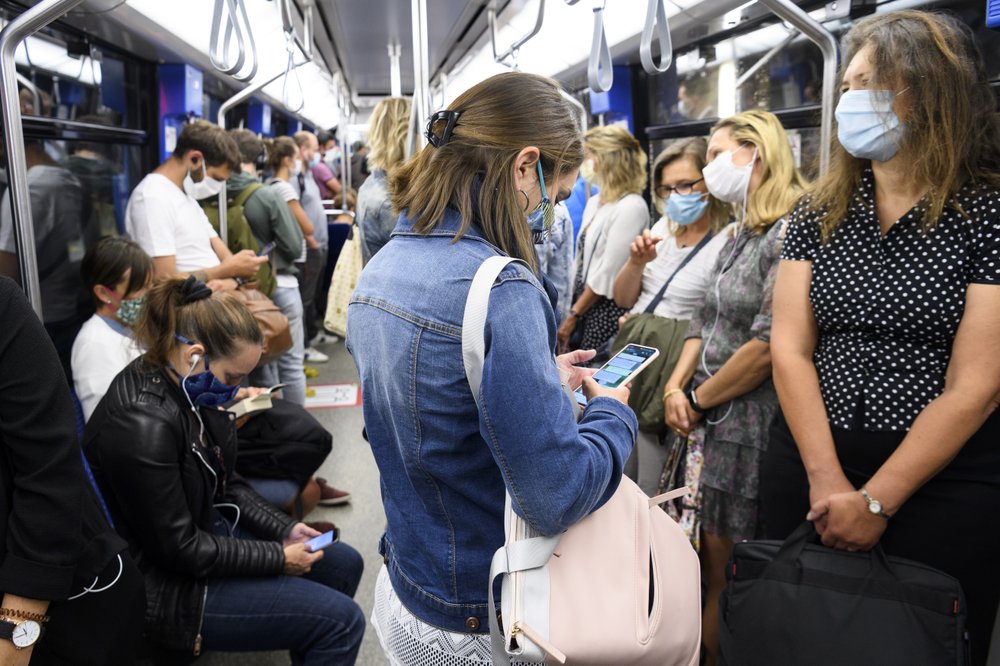