Ivanka Trump offered high praise for President Donald Trump in an interview on Fox and Friends that aired Monday, giving her father “an A, of course” for his performance as President while in office.

“I think he’s doing an amazing job. I think he’s doing an unbelievable job,” the first daughter and senior adviser to the President said. “When you think about the security in this country, when you think about the policies being put in place to support the American worker, when you see what’s happening in the stock market — its thriving. Small business owners across this country are feeling a renewed sense of optimism and vigor and spirit. So, it’s a really hard job and there are always naysayers, and it’s much easier to criticize than to actually dive in and do and affect change and move the ball forward.”

“Oh, an A, of course. I’m slightly biased but definitely an A,” Trump said.

Trump, who has largely avoided talking about politics publicly, again shied away from political commentary when asked about the President’s controversial use of social media. While she did not comment directly on his choice to tweet about ongoing news stories, she said that her father has “phenomenal” political instincts.

“I try to stay out of politics,” Trump said. “His political instincts are phenomenal, he did something that no one could have imagined he’d be able to accomplish. There were very few who saw it. Early on — I feel blessed to have been a part of the ride from day one and before — he did something pretty remarkable. I don’t profess to be a political savant, so I leave the politics to other people and really lean into the issues that I care deeply about.”

The first daughter, who has been one of her father’s most effective surrogates, is working on various White House workforce development initiatives, including expanding apprenticeships and job-training programs and a childcare reform proposal, most recently meeting with lawmakers on Capitol Hill to push “pro-family” tax reform. 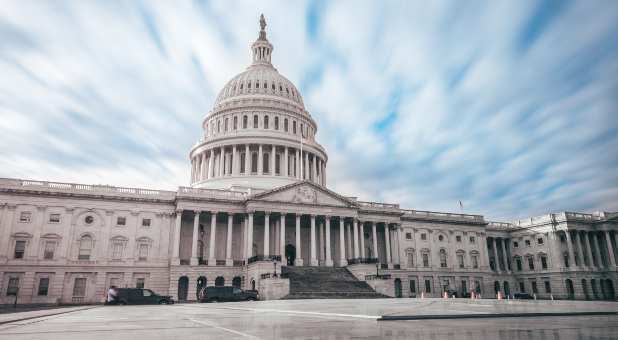 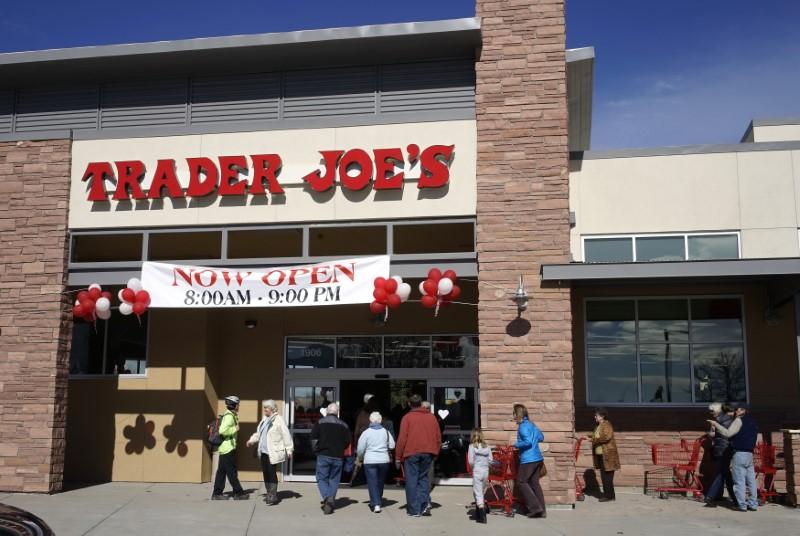