Monday was a good day for Ice Cube.

The rapper and actor was joined by family and friends as he was honored with a star on the Hollywood Walk of Fame in Los Angeles.

Speaking to the gathered crowd with Ice Cube by his side, WC called the star “not just a rap icon but a friend, brother, loving father, husband, writer, actor and, oh yeah, a musical genius.”

“[Ice Cube is] someone who was never scared to go against the grain and willing to sacrifice his career in order to bring about change,” said WC, who grew up alongside the rapper. “Not just change within our community, but a change in the way that we thought.”

The 47-year-old thanked his individual family members and his children – sons O’Shea Jackson Jr., Darrel and Shareef, and daughters Karima and Deja – before addressing his wife of 25 years, Kim.

Finally, the Fist Fight star expressed gratitude to his fans, saying, “to all the people that’s been down with your boy Ice Cube since day one, we love you.”

“The fans have been there from day one. Throughout some of our most controversial projects they’ve always stood with us because they believe what we’re doing is all about being real,” he said. “Music is not just about entertainment, but it’s about understanding. It’s about us understanding each other. It’s about us understanding the human condition and how it effects each one of us. And when somebody has the talent to record that and you have the interest to buy that, please look deep into the humanity in that.”

Monday was declared “Ice Cube Day” in Hollywood before his star was unveiled.

On Twitter ahead of the ceremony, Ice Cube further thanked his fans, writing, “Toast to all my Day 1 Riders! If it wasn’t for you, I wouldn’t be getting a star on the Hollywood Walk of Fame.” 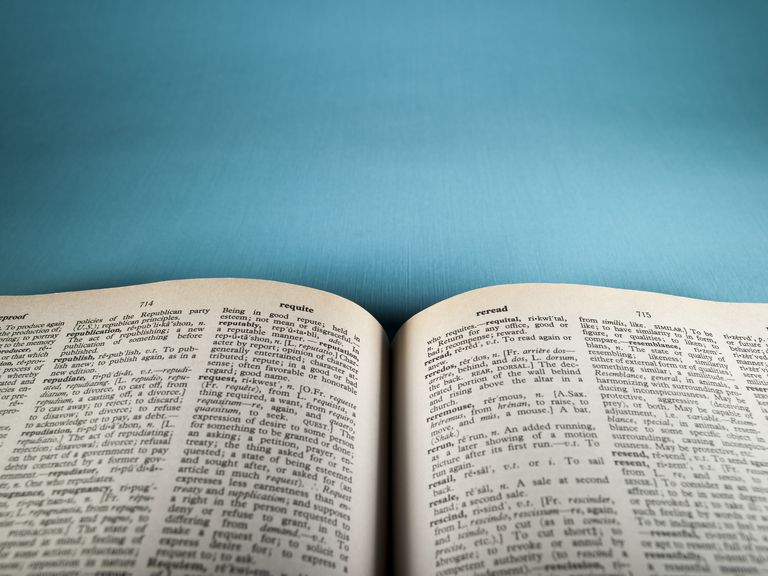 Richard Land on The Ever-Changing Meaning of Words