United Nations Secretary-General Guterres spoke recently with senior officials of the Simon Wiesenthal Center at his offices at UN headquarters in New York City about a wide range of topics, including:

During that meeting, however, Guterres outright rejected the campaigns to erase Jewish history in the Holy Land.

“Denial of Israel’s right to exist is anti-Semitism,” he said. “History must be respected. Jerusalem is a holy city for three religions.”

The Simon Wiesenthal Center’s founder, Rabbi Marvin Hier, urged the Secretary General to pave the way for the U.N. to declare terrorism a crime against humanity. Guterres acknowledged the seriousness of the issue, and said he was committed to reforming the world body’s current structure to better deal with it.

“There needs to be real consequences for perpetrators and supporters of terrorist acts like the recent suicide bombing carnage at a concert in Manchester, England, and the U.N. must declare that this scourge is a crime against humanity,” Hier said.

There was also some disagreement between the two sides. While Hier noted Hamas’ genocidal founding charter and ongoing terrorist activities as the main roadblock to the peace process—not Israeli settlements—Guterres has opposed the Jewish expansion of West Bank settlements. The Secretary-General, however, did acknowledge that Hamas has succeeded in “leveraging the UN presence in Gaza.” 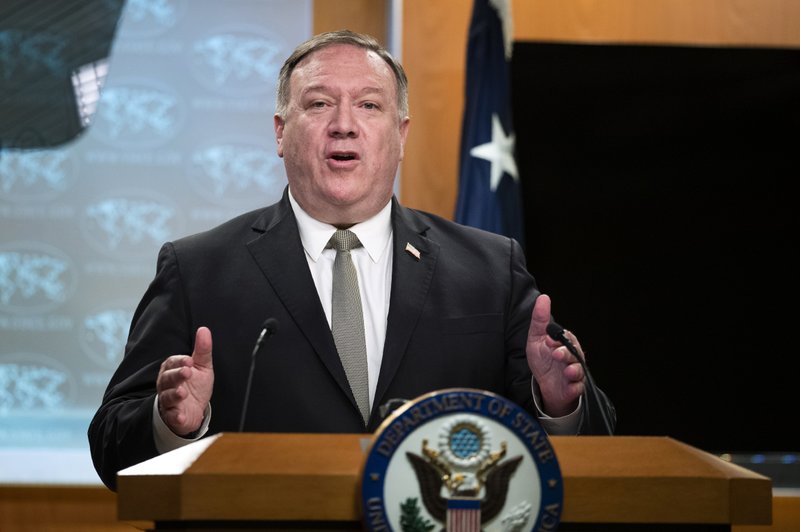 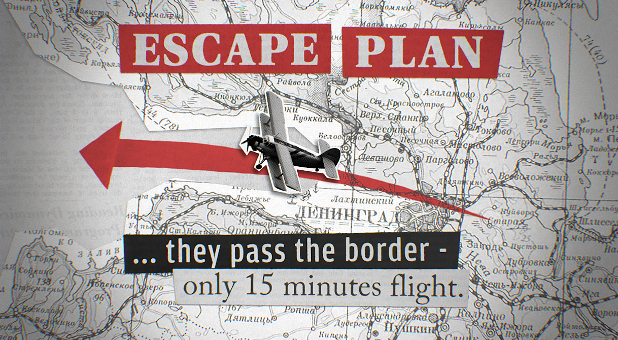