When torch-wielding white nationalists gathered in front of a Confederate statue in downtown Charlottesville, Va., last month, Mayor Michael Signer worried that the event harkened back to “the days of the KKK.”

That warning has now become prophecy.

On Monday, city officials said the the Loyal White Knights of the Ku Klux Klan had applied to hold a rally near the statue on July 8.

A city spokeswoman said the permit would likely be approved.

“People have a constitutional right to assemble,” said director of communications Miriam Dickler.

Signer condemned the KKK rally, but also called on people to ignore it.

“This rump, out-of-state chapter of a totally discredited organization will succeed in their aim of inciting controversy only if folks take their putrid bait, and that begins with the media,” he wrote in an email to The Washington Post. “I encourage everyone to ignore this ridiculous sideshow and to focus instead on celebrating the values of diversity and tolerance that have made Charlottesville a world-class city.”

But the town famous for the University of Virginia, a campus conceived of and designed by Thomas Jefferson, is already on edge.

In addition to the proposed KKK rally, a right-wing group known as Unity and Security for America has also applied for a permit to host a rally on August 12. The applications were filed on May 24 and 30, respectively, and were first reported by The Daily Progress.

Unity and Security for America is led by Jason Kessler, a local blogger who was recently fired by conservative website The Daily Caller for his support for white supremacist groups.

On Monday night, news of the proposed rallies dominated a city council meeting that was supposed to center on municipal bonds.

When Kessler approached the podium to speak, protesters flipped him the bird and sang “F— white supremacy” until Signer had to suspend the meeting. Police had to forcibly remove at least one protester.

Charlottesville has become an unlikely front in a nationwide battle over Confederate flags and monuments.

For years, discussion has simmered over what to do with the city’s own symbol of its Confederate past: a bronze statue of Confederate Gen. Robert E. Lee that stands in a downtown park named in his honor.

In 2012, when a city council member first proposed removing the statue, she received death threats and her car was covered in Confederate stickers.

Days after the massacre, the Lee statue was painted with the words “Black Lives Matter.” Last year, activists launched a petition to remove the statue, and Signer created a task force to review the issue.

But the statue has its supporters.

A Facebook group called “Save the Robert E. Lee Statue” has more than 16,000 followers. And in February, when the city council voted 3-2 to remove the statue and rename the park, opponents quickly obtained an injunction, stalling the statue’s demise.

In recent months, the statue has become a rallying cry for Corey Stewart, a Republican gubernatorial candidate. Stewart, who is chairman of the Prince William Board of County Supervisors and was chairman of Trump’s Virginia campaign until he was fired in October, has delivered speeches in front of the statue, calling efforts to remove it “historical vandalism” and “political correctness gone mad.”

Yet it was only last month, when the torch-bearing white nationalists gathered at Gen. Lee’s feet, chanting “You will not replace us,” that the statue — and Charlottesville — were thrown into the national spotlight.

The May 13 rally was led by Richard Spencer, a self-proclaimed white nationalist who coined the term “alt-right” — a far-right movement seeking an American apartheid by creating a whites-only state — and rose to prominence during Donald Trump’s presidential campaign.

The rally led to repudiation from local officials. 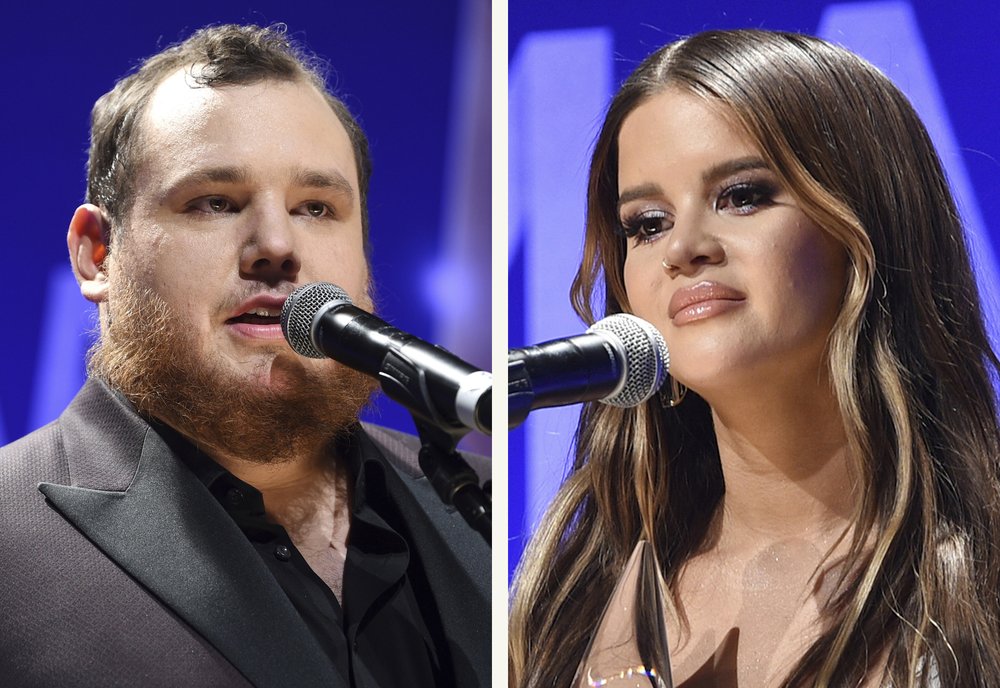 Country star Luke Combs apologizes for Confederate flag imagery; now aware of how painful it is