Charles Barkley and Tiger Woods were friends many years ago, but they stopped speaking to one another right around the time Tiger’s sex scandal erupted in 2009. However, that isn’t stopping Barkley from standing up for his former buddy.

With speculation swirling that Woods may have a drug problem after he was arrested for driving while under the influence, Barkley told 97.5 The Fanatic that people need to stop jumping to conclusions.

“Even Jack Nicklaus, somebody I really respect, said, ‘Well, Tiger needs help.’ He don’t know that,” Barkley said, via an audio clip shared by TMZ. “We don’t know if Tiger has a drug problem. Stephen A. said he’s a lost soul. We don’t know that. He just had a bad reaction. He wasn’t out there drinking and driving.”

Barkley also said he believes Tiger is the greatest golfer of all-time even if he never makes it back.

“He’s struggling physically, but if he never touches a golf club again he’s the greatest golfer who ever lived,” he said. “All the haters are in heaven right now, because they get a chance to dump on the guy. That’s what they’ve always been thinking. Now they have a chance to voice their opinion.”

Barkley made a lot of interesting remarks about his former friendship with Woods back in 2014, so it’s somewhat surprising to see him coming to Tiger’s defense. He’s right that we don’t know whether or not Tiger has a drug problem, and that is a pretty serious accusation to throw around. But no matter how you look at it, the video of Tiger’s DUI arrest was disturbing. Nicklaus probably knows him a lot better than Barkley, so that could tell you something. 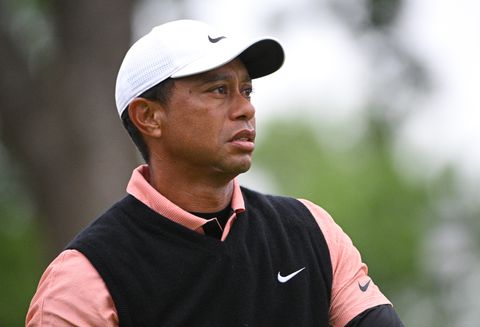 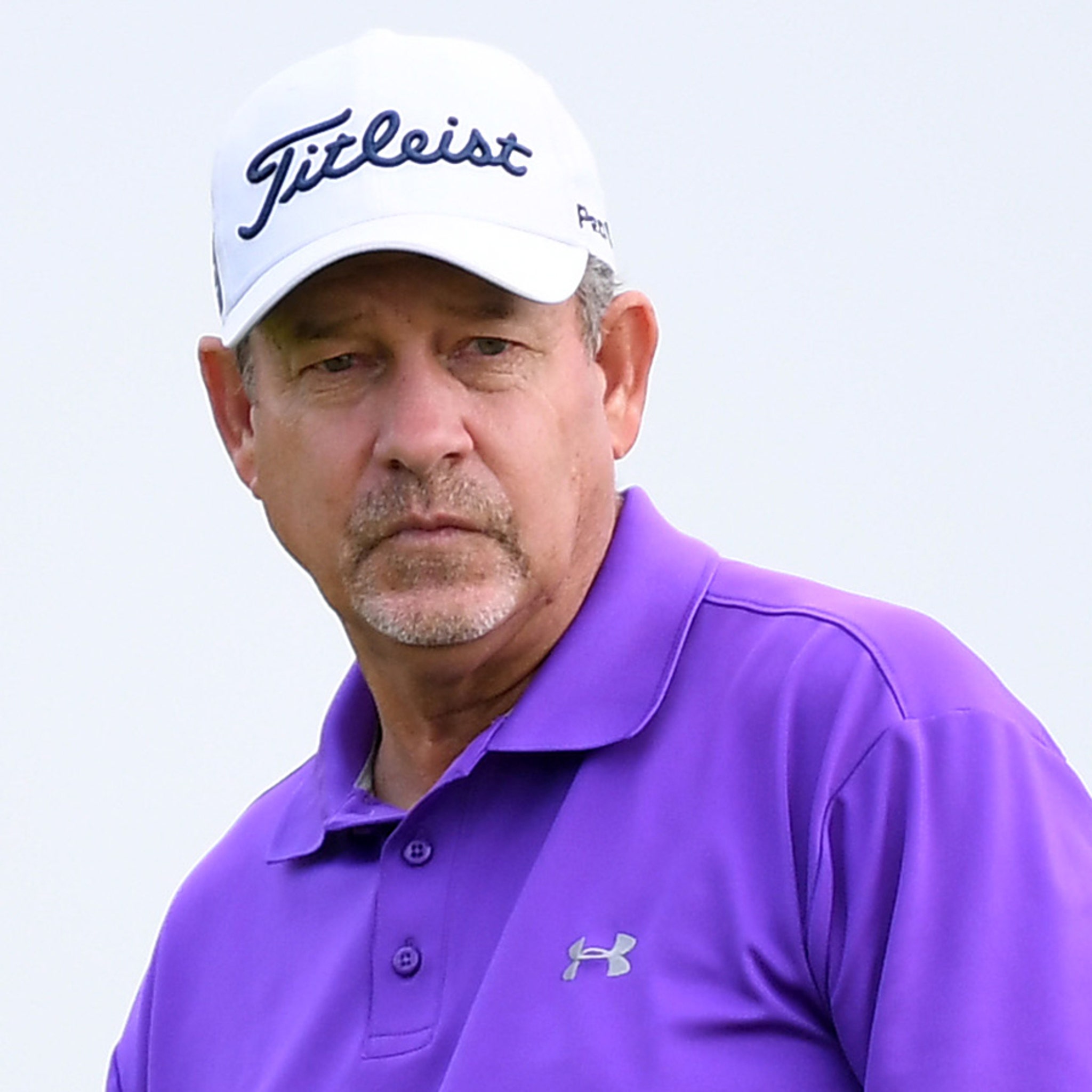