New Song and Video Available Now, from Upcoming 2017 Album CLOSE to be released on Verity

Revealing the new single with a new lyric video and available on all digital music providers now, “Close” will be released to radio beginning June 9th.  Following his chart-topping hit album You Shall Live, “Close” is the lead single from Marvin Sapp’s new album called CLOSE with Sapp partnering again with longtime producer Aaron Lindsey to craft the title song, which was written by Sapp, Lindsey and Solomon Edwards.

Marvin Sapp says: “I am excited to work with Phil Thornton and his team on this new album, and to release a song that I believe is perfectly suited for a time such as this. People are feeling frustrated and overwhelmed, challenged and attacked. People are feeling neglected because a lot of things seem to not be going their way, but we can’t confuse being neglected for being processed. We have to remember that the tougher things get, that often means we are closer to God’s destiny for our lives…Attacks against us as a people intensify when we are closer to what God said and pre-ordained for us. Whatever you may be going through, this song is saying ‘don’t stress about it, you are close.”

Phil Thornton (Verity and RCA Inspiration SVP & General Manager) says: “It’s an honor to launch Marvin Sapp’s new single ‘Close’ and his much-anticipated new album as the first release in reintroducing the iconic label Verity! Bishop Sapp is a dynamic icon whose signature sound and invigorating ministry have continued to have a worldwide influence, uplifting countless millions of people as a singer, songwriter, and Gospel leader, with one of the most gifted voices there is today.”

Marvin Sapp will be featured in an upcoming profile on TV One’s “Unsung”, airing in Summer 2017.  In addition to his new music and continuing to travel with preaching and performance dates, Bishop Marvin Sapp’s ministry continues to thrive. He recently launched a second location of Lighthouse Full Life Center Church in Muskegon, Michigan – making Lighthouse one church with two locations (including Grand Rapids). He is also Metropolitan Bishop within the Global United Fellowship where he oversees more than 100 churches in 19 states.

For more information about Verity and connect with Marvin Sapp’s ministry, visit: 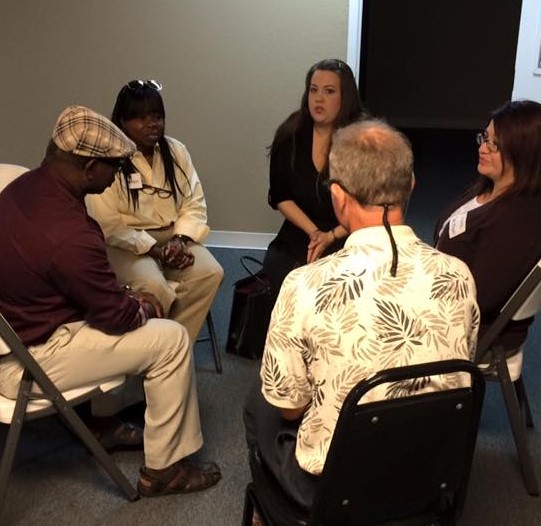 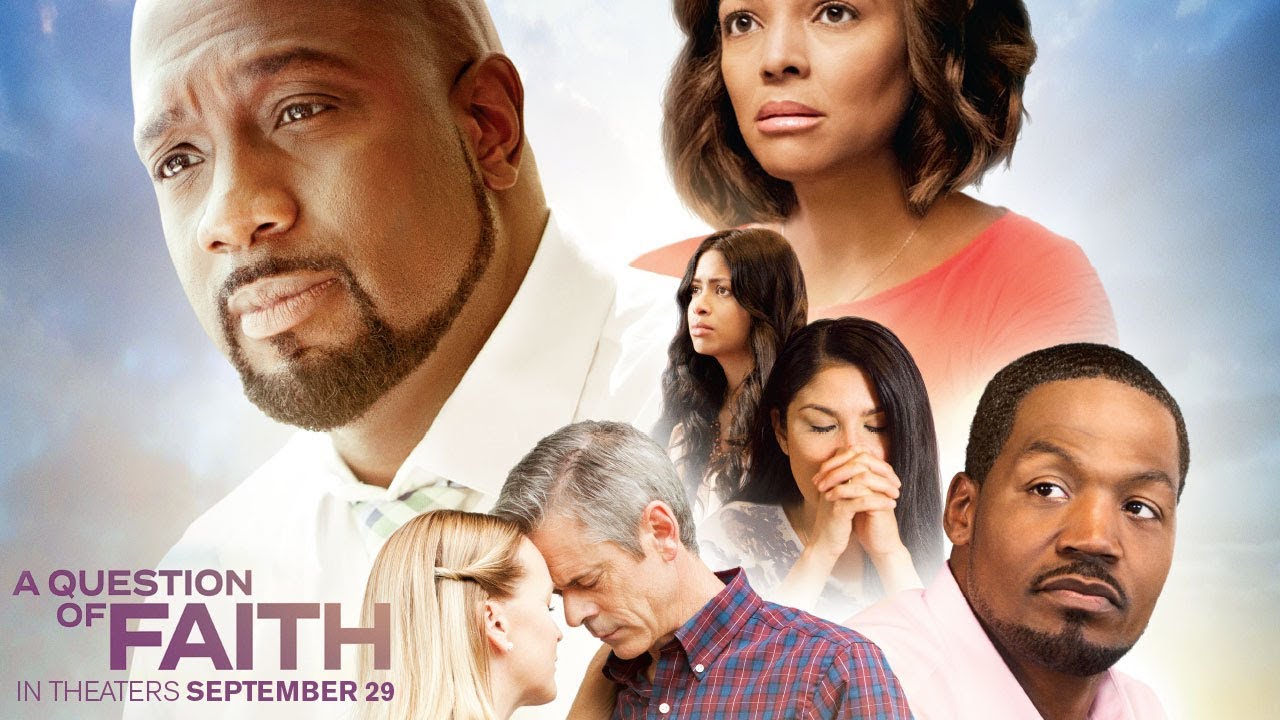 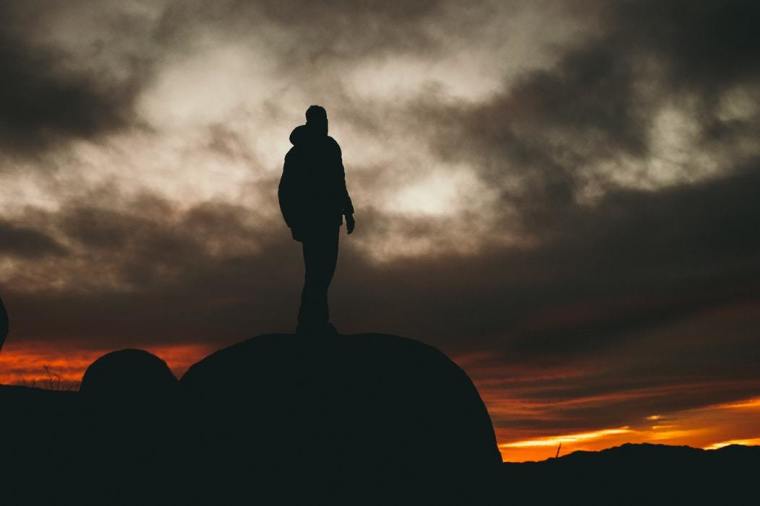 Stephen Mitchell on Dear America, God is Speaking, Are You Listening?