Denis Johnson, the award-winning fiction writer, poet, and playwright whose best-known and most influential work, the story collection Jesus’ Son, turned 25 this year, has died of liver cancer. He was 67.

Johnson won the National Book Award in 2007 for Tree of Smoke, and his Train Dreams—published in The Paris Review in 2002 and reprinted as a novella roughly a decade later—was shortlisted for the 2012 Pulitzer Prize in a contest which, famously, no book won. Often hailed as a writer’s writer and, on occasion, a ” writer’s writer’s writer,” he maintained an outsize reputation among his literary peers.

His current publisher, Random House, confirmed that his forthcoming story collection, The Largesse of the Sea Maiden, is still on track for its January 2018 publication. Susan Kamil, publisher of Random House, said the imprint “mourns the loss” of Johnson, whom she called “a giant in the world of letters, a writer like no other.”

Johnson’s reputation as a favorite writer of writers was cemented again earlier this year at a 25th anniversary celebration of Jesus’ Son at New York’s Symphony Space. A panel of authors comprised of Jenny Offill, Michael Cunningham, Victor LaValle, and Chuck Palahniuk discussed the outsized reputation of Jesus’ Son and why “so many people want to write this book over again.” (The authors were joined there by actors Chris Bauer and Jesus’ Son film adaptation star Billy Crudup, who read from the work.) 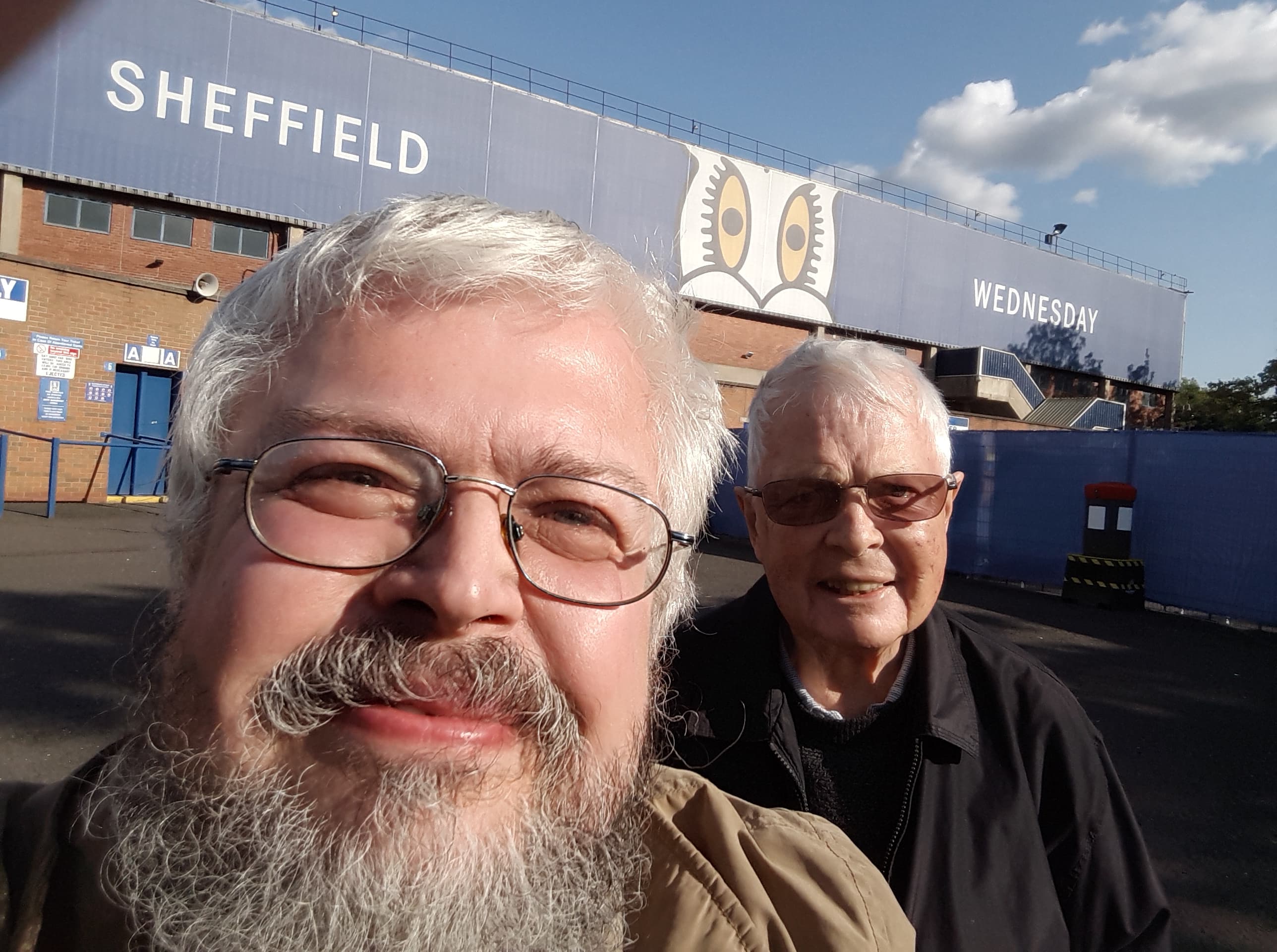 LISTEN: On C. S. Lewis, Part 3 (The Evidence for the Truth of Christianity in Light of World Religions #3 with Daniel Whyte III)