A 1954 federal law prohibits tax-exempt charitable organizations such as churches from participating in political campaigns. Violators could lose their tax-exempt status, but the law — known as the Johnson Amendment — has rarely been enforced.

The IRS doesn’t make its investigations of such cases public, but only one church is known to have lost its tax-exempt status as a result of the law. Still, Trump has long promised conservative Christians who supported his White House bid that he would block the regulation.

On Thursday the president issued an executive order directing the Treasury Department not to take “adverse action” against churches or religious organizations for political speech. He said he was giving churches their voices back.

The Freedom from Religion Foundation filed a lawsuit hours later. The Madison, Wisconsin-based group argues in the filing that the order is unconstitutional because it grants preferential treatment to religious organizations while secular groups must still abide by the law.

The group, known as FFRF, also argues that Trump lacks any power to overturn a legitimate law.

“As a result of President Trump’s (order), churches and religious organizations will be able to blatantly and deliberately flaunt the electioneering restrictions … including during the upcoming 2018 elections, unlike secular non-profits, including FFRF,” the lawsuit states.

The lawsuit seeks an injunction to prevent the IRS from implementing Trump’s order. The suit also asks a federal judge in Madison to force the federal tax agency to enforce the restrictions against churches and religious organizations the same as any other nonprofit organization.

“We will vigorously defend the Order and the exercise of religious freedom in America,” Prior said in an email.

Some faith leaders have condemned Trump’s order, saying it would politicize their congregations. Other religious conservatives have praised the order as a key step in reworking layers of regulations they see as unfair.

The American Civil Liberties Union announced late Thursday it had abandoned its initial plan to file a lawsuit to prevent the order from taking effect, calling the order a photo opportunity with no real policy outcome. 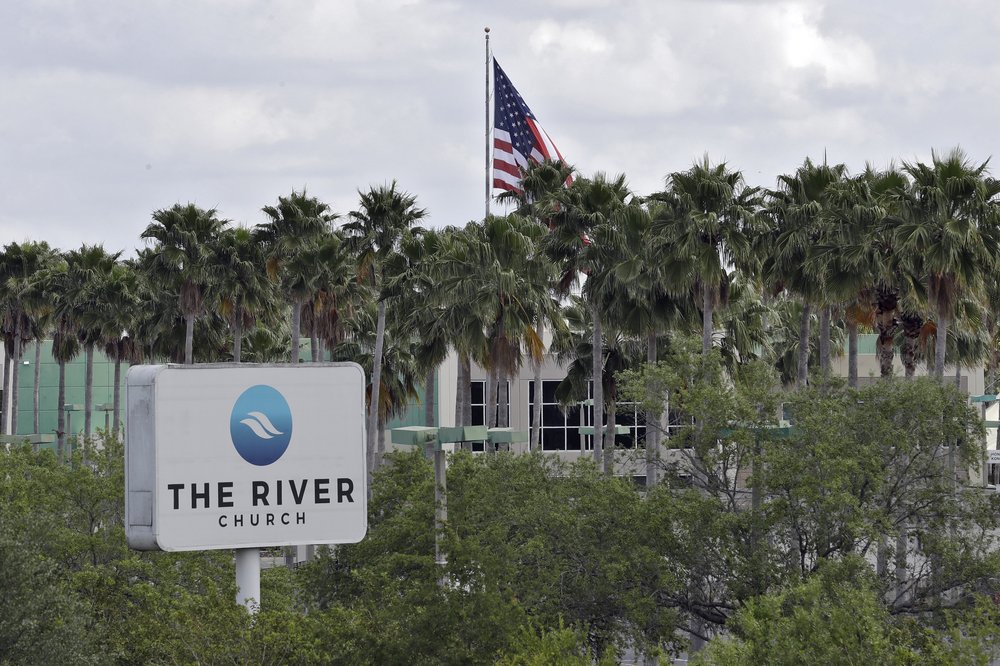 President Trump said “my biggest disappointment is that churches can’t meet in a time of need.”