There were eight people in the home, located on Tamina Road, when it went up in flames before 4 a.m. Friday. Most of them were sleeping on the second floor.

Family members said homeowner Bobby Johnson broke out an upstairs window and got half of the victims out.

“It sounds like they risked it all. They risked everything. Just the same as the officer and the firefighters in this situation, to be as badly injured as they are in this condition,” Jones said.

The flames were too great for Jones to reach his three grandchildren still trapped in their bedroom on the other side of the second floor – the place where the fire started.

“It’s the worst thing a firefighter can face,” said Montgomery County Fire Marshal Jimmy Williams. “The kids are in there, you know the building’s collapsing, and you know he’s not going to be able to save them.”

As the fire raged, police officers from Shenandoah and Oak Ridge North arrived on the scene and tried to help family members rescue the children trapped inside.

They tried to climb the stairs to the second floor but were driven back by smoke and flames.

“One child got out, there were three others inside,” one of the officers is heard saying on a bodycam.

Family members and police were able to rescue 10-year-old Adrian Mitchell, who was seriously hurt. The children who didn’t survive have been identified as 13-year-old Terrance (TJ) Mitchell, 6-year-old Kaila Mitchell and 5-year-old Kyle Mitchell.

The grandmother and grandfather who own the home were taken to the hospital with various injuries, as were the children’s mother and uncle. The children’s father, a pastor, was out town on business, Williams said.

“Everyone that lived in the home was part of an extended family,” Williams said. “All of those folks were either trapped in the home or placed in the hospital.”

The mother and grandmother are expected to recover, but the 10-year-old, the grandfather and the uncle all remain in critical condition with life-threatening injuries.

“Everyone involved in that rescue effort is downtown in the medical center being treated for burns to the upper torso,” Williams said.

Two Shenandoah officers and an Oak Ridge officer were also taken to the hospital with smoke inhalation and lacerations. 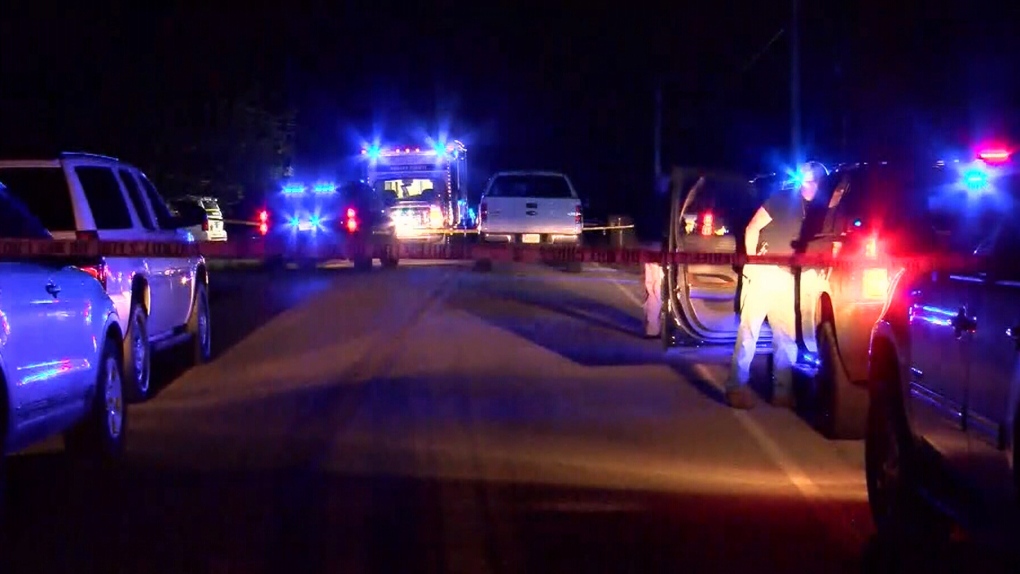 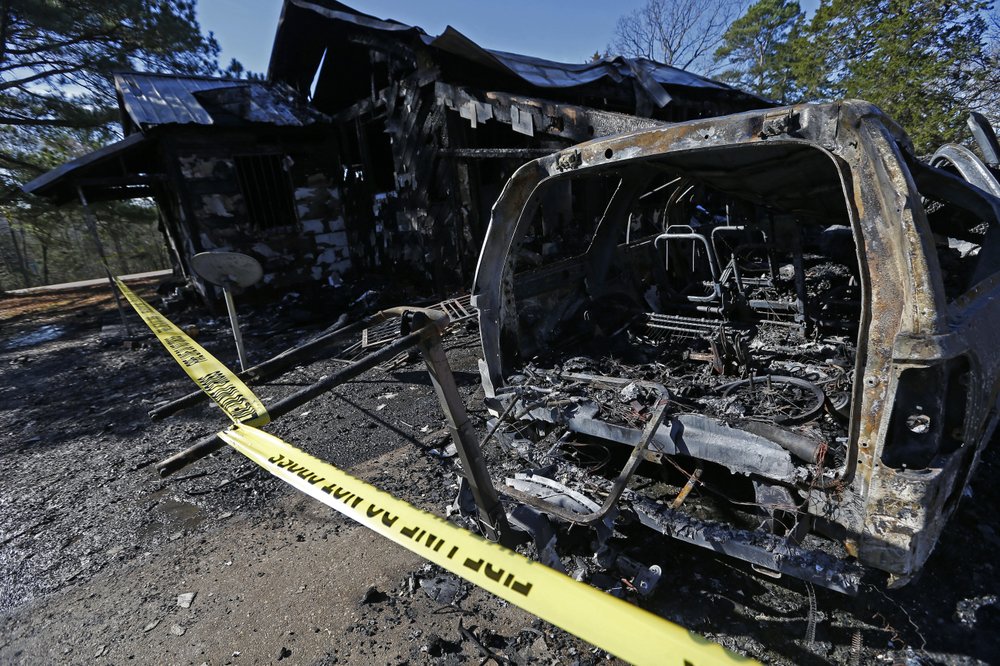