USA is officially on the case of the unsolved murders of rap legends Tupac Shakur and Notorious B.I.G.

The network is getting in the anthology series business by picking up the Unsolved: The Murders of Tupac and The Notorious B.I.G. Expected to premiere in early 2018, the true crime drama will go inside the dual investigations into the slayings of the friends-turned-rivals, who were murdered only months apart.

Newcomer Wavvy Jonez will portray Christopher Wallace a.k.a. Biggie, while Marcc Rose will once again don the bandana as Tupac. The actor proved to be a spitting image of the rapper when he had a small cameo as him in Straight Outta Compton. Also playing familiar names are Luke James as Sean “Puff Daddy” Combs and Aisha Hinds (Underground) as Biggie’s mother Voletta. 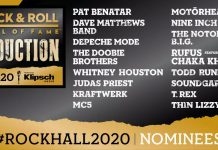 Whitney Houston and The Notorious B.I.G. Among 2020 Rock & Roll Hall of Fame Inductees 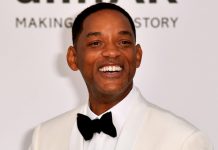 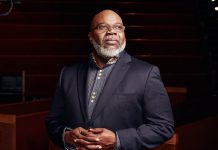 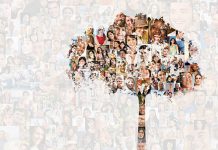 Your History Does Not Dictate Your Destiny: With God In Your Life, You Don’t Have to Become What You Come From

Joel L. Daniels on Biggie, Hip-Hop and the Makings of a Classic