U.S. President Donald Trump will meet Pope Francis on May 24, the Vatican said on Thursday, a potentially awkward encounter given their diametrically opposing positions on immigration, refugees and climate change.

Trump will be coming from the Middle East and stop in Rome before going to Brussels for a NATO summit and then to Sicily for a meeting of the Group of Seven rich countries.

The Vatican said the meeting would take place at 8:30 a.m. (0630 GMT) on a Wednesday in the Apostolic Palace, an unusual day and an unusually early time for a head of state to meet the pope.

Francis holds his weekly general audience on Wednesday mornings, and senior Vatican sources said the meeting with the president had to be squeezed in before that.

Just last Saturday, the pope told reporters aboard the plane returning from a trip to Egypt that he was not aware of any request from Trump for a meeting. He repeated the policy that a pope meets with any head of state who asks for a private audience.

Trump’s first foreign trip originally was to have included only Brussels and Sicily but was later expanded to include Saudi Arabia, Israel and the Vatican.

Besides being leader of the world’s 1.2 billion Roman Catholics, the pope is a head of state. Such meetings allow for an exchange of views on world affairs and a chance for the pope to encourage ethical solutions to world problems.

Last year, in response to an answer about then-candidate Trump’s views on immigration and his intention to build a wall on the border with Mexico, Francis said a man with those views is “not Christian”.

Trump, who grew up in a Presbyterian family, shot back saying it was “disgraceful” for the pope to question his faith.

In March, Cardinal Peter Turkson, a close aide of the pope, urged Trump to listen to “dissenting voices” and reconsider his position on climate change, after Trump signed an executive order dismantling Obama-era environmental legislation.

Francis has made defense of the environment a key plank of his papacy, strongly backing scientific opinion that global warming is caused mostly by human activity.

About 21 percent of Americans, or 70 million people, are Catholic. Washington has had full diplomatic relations with the Vatican since 1984, when President Ronald Reagan saw the Vatican under Pope John Paul, a Pole, as a crucial ally against communism. 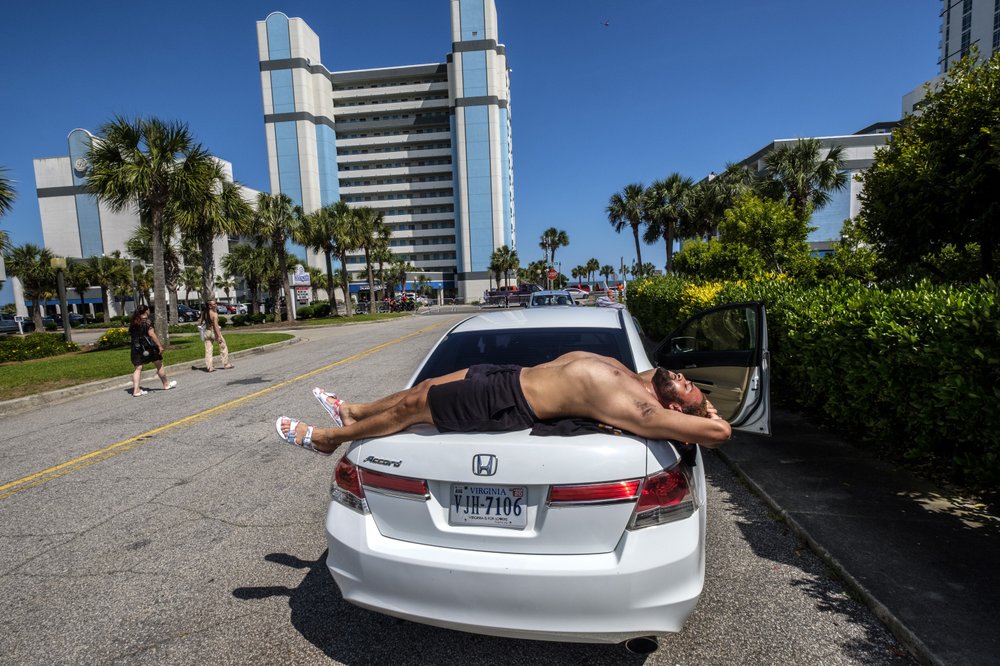