Hooray! We are finally focusing on religious liberty again—but let’s keep in mind it doesn’t stop at the water’s edge.

After eight years of seeming neglect, it appears that protecting religious liberty is back on the nation’s agenda. Now folks can debate the strengths and weaknesses of President Trump’s new executive order, but at long last America’s first freedom is getting some long overdue recognition from the White House.

During a May 5th ceremony in the Rose Garden, where I was actually privileged to be to witness it, Mr. Trump signed an executive order “promoting free speech and religious liberty” that instructs the Internal Revenue Service to “not take any adverse action against any individual, house of worship, or other religious organization” that endorses candidates. “We are giving churches their voices back,” Trump said. “This financial threat against the faith community is over.” It also instructs various departments to consider amending regulations in the Affordable Care Act requiring religious employers such as Wheaton College and the Little Sisters of the Poor to cover contraception in employee insurance plans.

While we’ll have to see the effects of the President’s executive order, it is a beginning, and I appreciate his good words. The Founding Fathers knew how important religious freedom was to the success of the new Republic, and it is no less vital today. As John Witherspoon said, “There is not a single instance in history in which civil liberty was lost, and religious liberty preserved entire. If therefore we yield up our temporal property, we at the same time deliver the conscience into bondage.” We cannot expect our society to continue to prosper if religious liberty is undermined.

But if this is true about religious freedom at home, it’s true elsewhere, too. America has an interest in religious freedom around the globe, and we need to make it a bigger part of our foreign policy, for all God’s children. And we might as well start with Russia.

Why Russia? According to the latest annual report of the State Department’s U. S. Commission on International Religious Freedom, Russia’s ongoing persecution of religious minorities—including evangelicals—and of missionaries and evangelists over the last year has earned it a place for the first time among the world’s worst countries for religious liberty. That puts it alongside regimes like China, Iran, and North Korea. 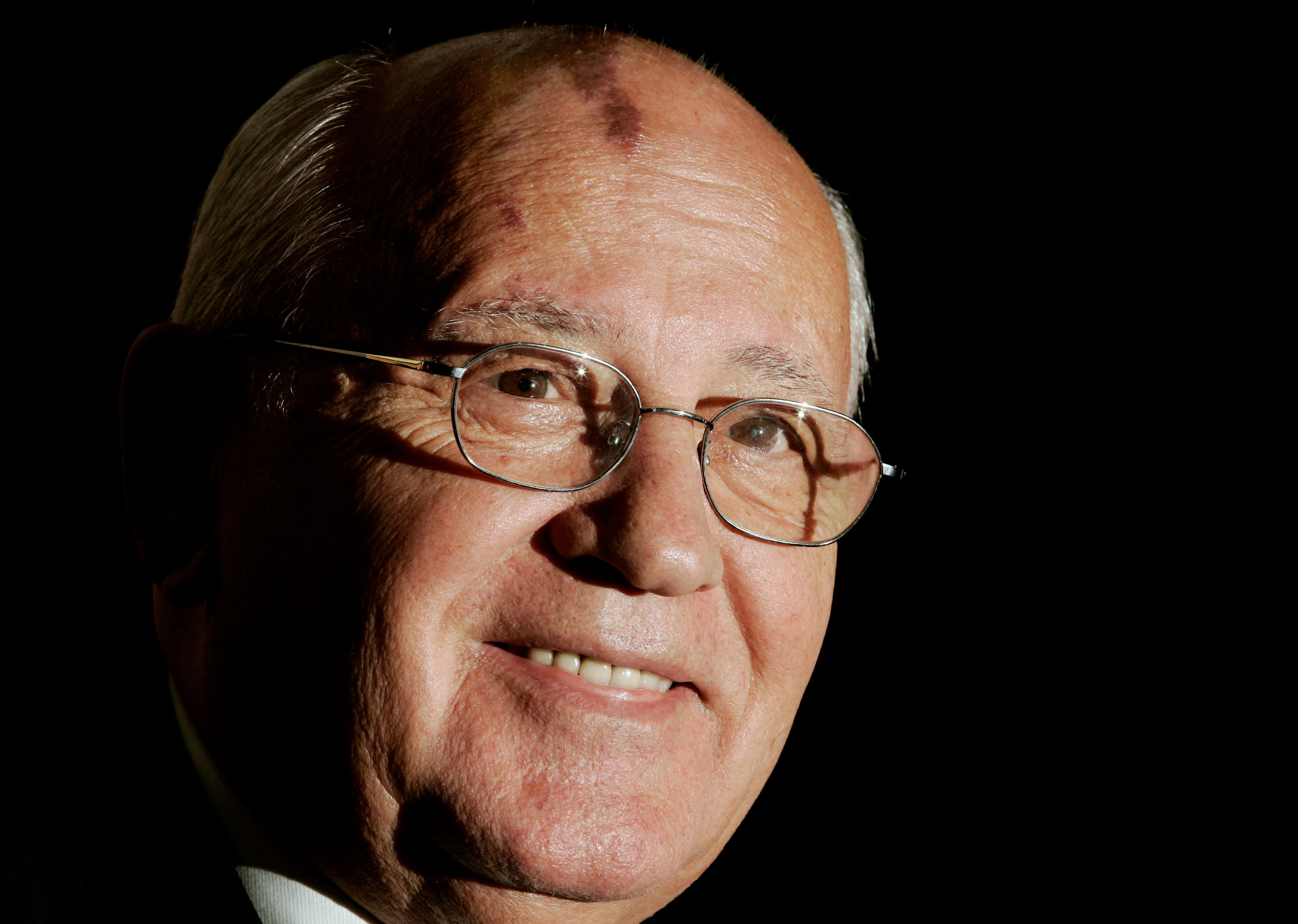