O.J. Simpson could be released this year on parole after spending nearly a decade behind bars at a prison 90 miles east of Reno.

Simpson, now 70, is scheduled for a parole hearing in July, according to the Nevada Department of Corrections. The date for that hearing will be set in mid-June by the Nevada Board of Parole Commissioners.

The former NFL star turned actor is serving nine to 33 years in prison at the Lovelock Correctional Center.

He was admitted in December 2008 after he was convicted of several felony charges, including first degree kidnapping, armed robbery and conspiracy to commit a violent crime, according to NDOC spokeswoman Brooke Keast.

The charges were unrelated to the so-called “trial of the century,” which caught the nation’s attention following the murder of his ex-wife, Nicole Brown Simpson, and her friend, Ron Goldman.

Instead, it stemmed from a robbery at a Las Vegas casino hotel room in 2007. Simpson has previously described the incident as an attempt to retrieve memorabilia and personal items from two sports collectibles dealers, Alfred Beardsley and Bruce Fromong.

In a parole hearing in 2013, Simpson told the parole panel he regretted his actions and said he’s tried to be a model inmate. 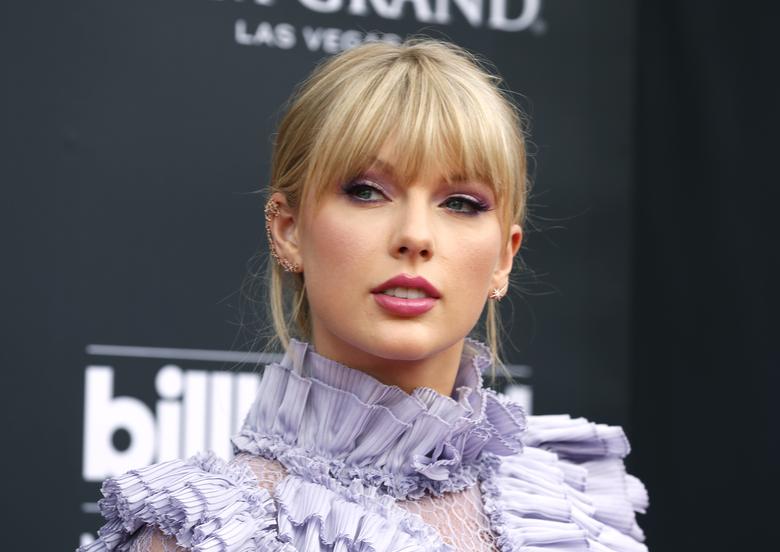 Jim Wahlberg Shares Powerful Story of Addiction, Redemption, and How God Saved Him from the Streets in “The Big Hustle”