Microsoft is launching a new Surface Pro today, and it’s dropping its numbering scheme as a result. While many were expecting a Surface Pro 5, Microsoft’s new tablet / laptop hybrid is simply the Surface Pro from now on. At first glance, the new Surface Pro looks a lot like the old Surface Pro 4, but it’s the inside that counts this time. “It’s a meaningful change,” explains Microsoft’s Surface chief, Panos Panay, in an interview with The Verge. “There are about 800 new custom parts in the new Pro.”

These new custom parts all add up to a lot of refinement on the new Surface Pro. Microsoft is upgrading the Surface Pro to a new Intel seventh-generation Kaby Lake processor, with a fan-less design on the Core m3 and Core i5 models. This processor switch, and some improvements in Windows 10, means Microsoft is now confident the new Surface Pro will deliver up to 13.5 hours of battery life. That’s a huge increase over the Surface Pro 4, and if Microsoft’s claims are accurate then this new Surface Pro will have 50 percent more battery life than the previous model. While the Core m3 and i5 models will ship with a fan-less design, the top model, an Intel Core i7, still includes a fan.

“This isn’t just a processor change,” claims Panay. “We did take Kaby Lake, it’s the latest generation, of course. But it’s the integrated SSD on the motherboard. It’s the fundamental architecture changes that we do in Windows and Surface. It brings 13.5 hours of battery. It’s lighter than the previous generation product, and it’s more powerful with no fan.”

In photos, it’s hard to show exactly what’s changed with the new Surface Pro, but there are some subtle differences. The perimeter vent has shrunk a little around the device so it’s no longer so noticeable, and the device has rounded edges that make it feel better when you’re holding it as a tablet. While the Core m3 and Core i7 models are the same weight, the Core i5 has dropped a tiny bit of weight. It’s not noticeable at all, and it largely looks and feels like the Surface Pro 4.

Other subtle changes include a new hinge design. Microsoft has adopted the same Surface Studio 165-degree angle for the Surface Pro, allowing it to lay nearly flat. The hinge no longer snaps (for safety) if you push it too far, and Microsoft is confident the hinge won’t break if you lean on it too much. Microsoft’s Surface hinges have been sturdy in the past, so that’s a claim that’s easy to believe. 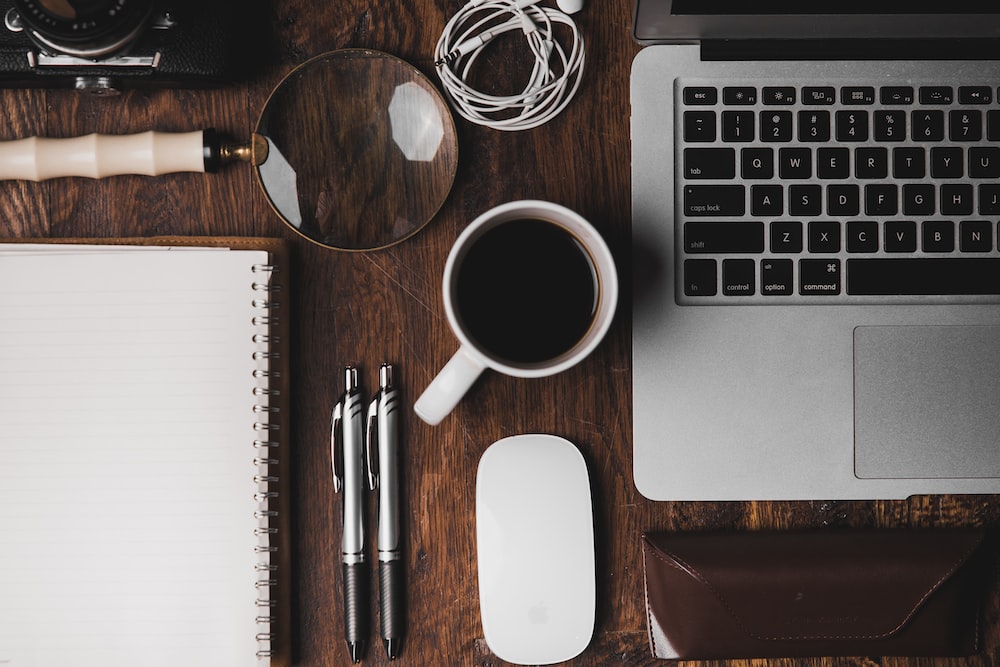