Before this, Microsoft had made fixes for older systems, such as 2001’s Windows XP, available only to mostly larger organizations that pay extra for extended support. But millions of individuals and smaller businesses still had such systems.

Microsoft says now it will make the fixes free for everyone.

Friday’s attack was based on a Windows vulnerability that was purportedly identified by the U.S. National Security Agency and was later leaked to the internet.

Microsoft released fixes for the vulnerability in March, but computers that didn’t run the update were subject to the ransom attack. Once inside an organization’s network, the malware behind the attack spread rapidly using this vulnerability.

Goodbye, Internet Explorer: Microsoft announces it is retiring its web browser in 2022 – 26 years after it first launched 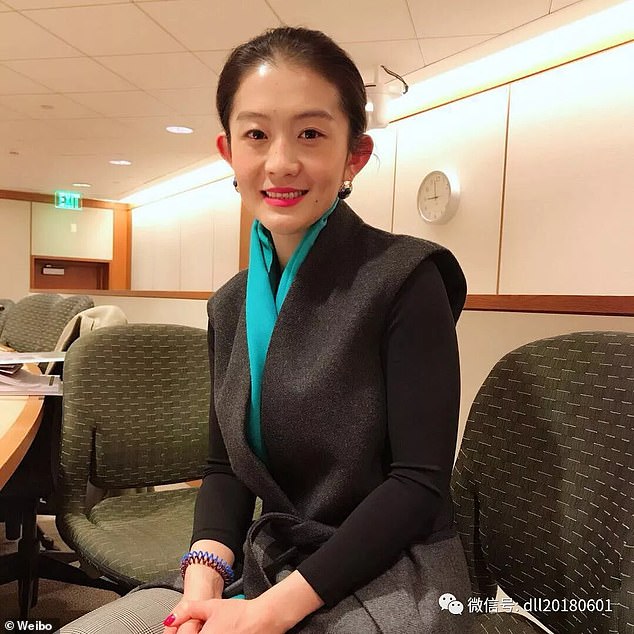 Bill and Melinda Gates Announce Divorce After 27 Years of Marriage