It is unclear what exactly was written, but police said it was racist in nature.

No other information was released. The investigation is ongoing.

James’ Cleveland Cavaliers are readying to take on the Golden State Warriors for a third NBA finals rematch, which beings Thursday night.

James is no stranger to Hollywood, having appeared in movies and TV shows. He is one of the most recognizable athletes in the world. 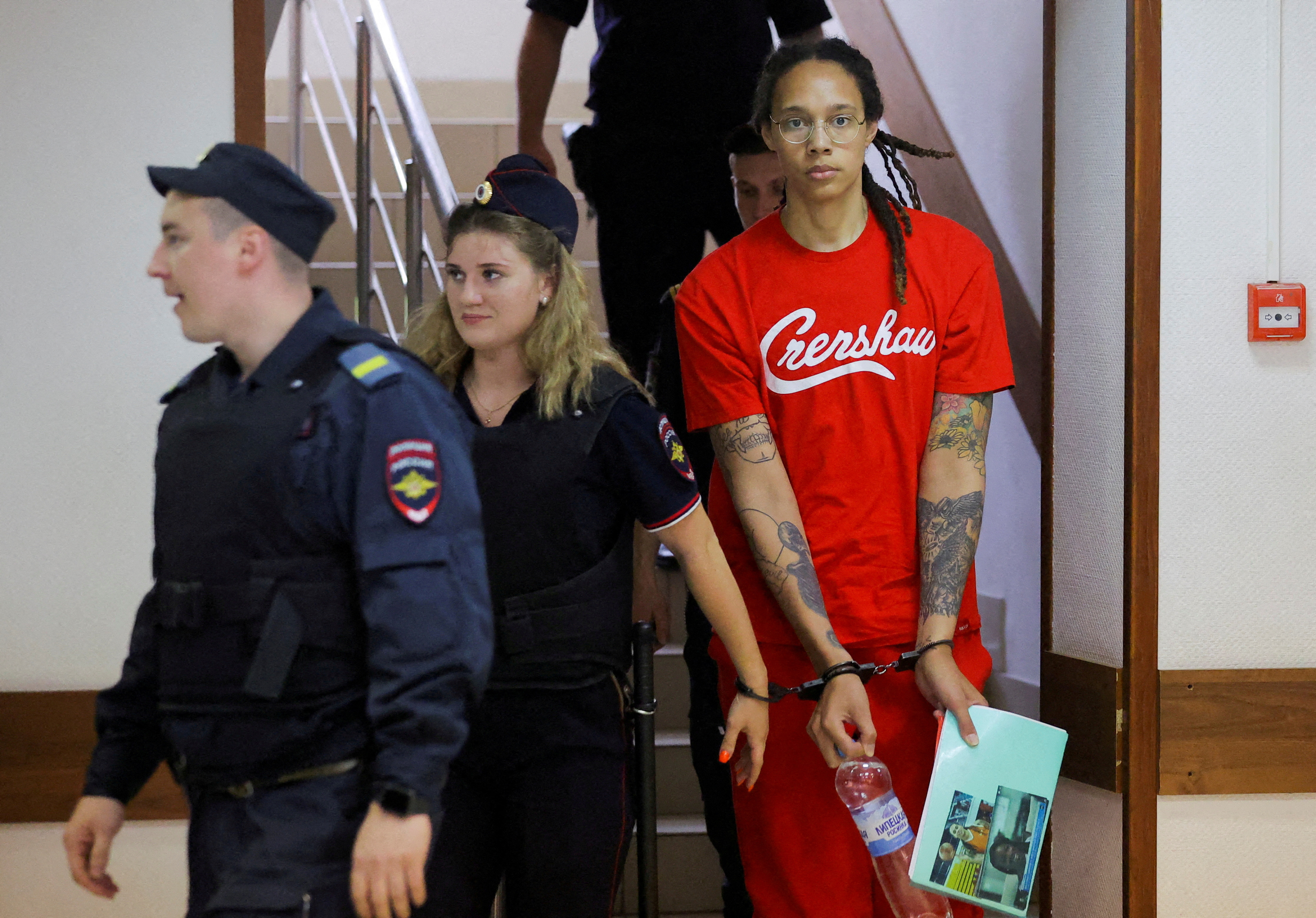 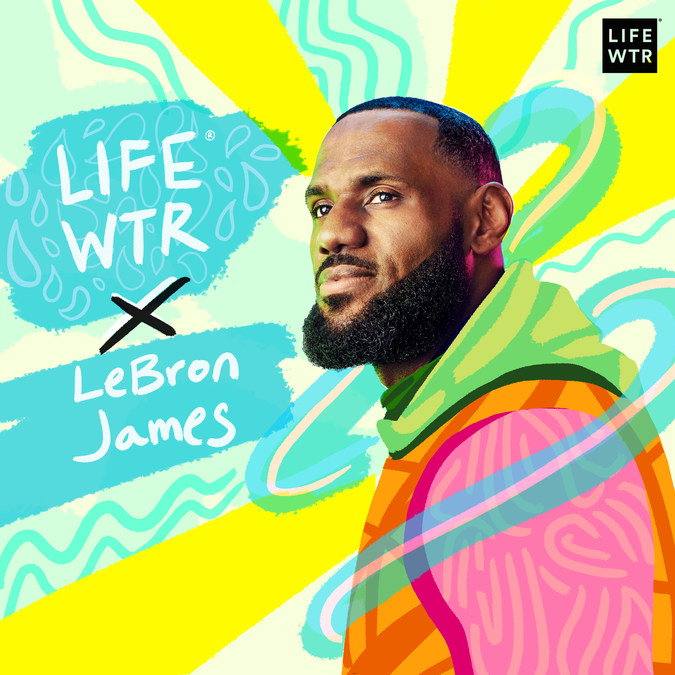