Former U.N. secretary-general Kofi Annan says the world must stand together against “the extremists and terrorists” responsible for the attack in Manchester and similar senseless violence elsewhere.

Annan told The Associated Press on Tuesday that all countries need to work together and share information to deny extremists “their opportunities” and bring those who commit crimes to justice.

Speaking on behalf of the group, he said it’s “tragic that young people who have gone to listen to music and dance should be cut down so brutally and senselessly.” 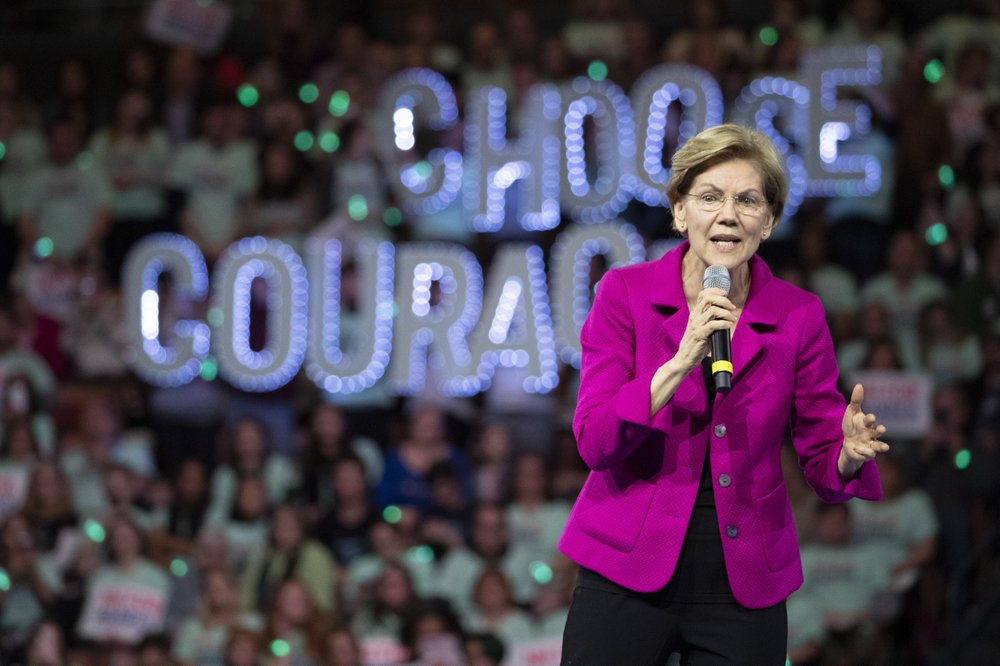