In a shake-up reflecting the pressures on the American auto industry, Ford Motor is replacing its chief executive, Mark Fields, according to officials briefed on the move.

Jim Hackett, who oversees the Ford subsidiary that works on autonomous vehicles, will take the reins from Mr. Fields. Ford plans to make an announcement on Monday morning, the officials said.

During Mr. Fields’s three-year tenure — a period when Ford’s shares dropped 40 percent — he came under fire from investors and Ford’s board for failing to expand the company’s core auto business and for lagging in developing the high-tech cars of the future.

As recently as last week, Mr. Fields, 56, had been trying to strengthen Ford’s bottom line by cutting 1,400 salaried jobs. But, unable to reverse the stock decline, he ran out of time to carry out his strategy to slash costs and expand Ford’s lineup of trucks and sport utility vehicles, while also investing in autonomous and electrified vehicles.

Despite spending heavily on self-driving research, Ford was struggling to keep pace with larger automakers such as General Motors and tech giants like Google, both of which have been testing self-driving vehicles. Ford is promising to have a fully autonomous vehicle on the road by 2021.

The upstart electric-vehicle maker Tesla — which recently surpassed G.M. and Ford in market capitalization — is bringing a mass-market model to market later this year.

At the annual meeting on May 11, Mr. Fields said Ford was capable of staying competitive in the current market for new vehicles, while also “keeping one foot in the future” of an industry heading toward autonomous, battery-powered cars.

Yet Ford is showing troubling signs of decline. Profit in the first quarter dropped more than 30 percent from a year earlier, and the company’s American market share declined slightly.

And with auto sales in the United States cooling off after two record years, Ford faces a tough balancing act to maintain strong results in North America while investing in projects for the future.

Mr. Fields was also at the forefront of an abortive plan to build a $1.6 billion assembly plant in Mexico for small cars. The project was abandoned early this year as sales stalled and President Trump’s election brought pressure on Ford to make more vehicles in the United States. 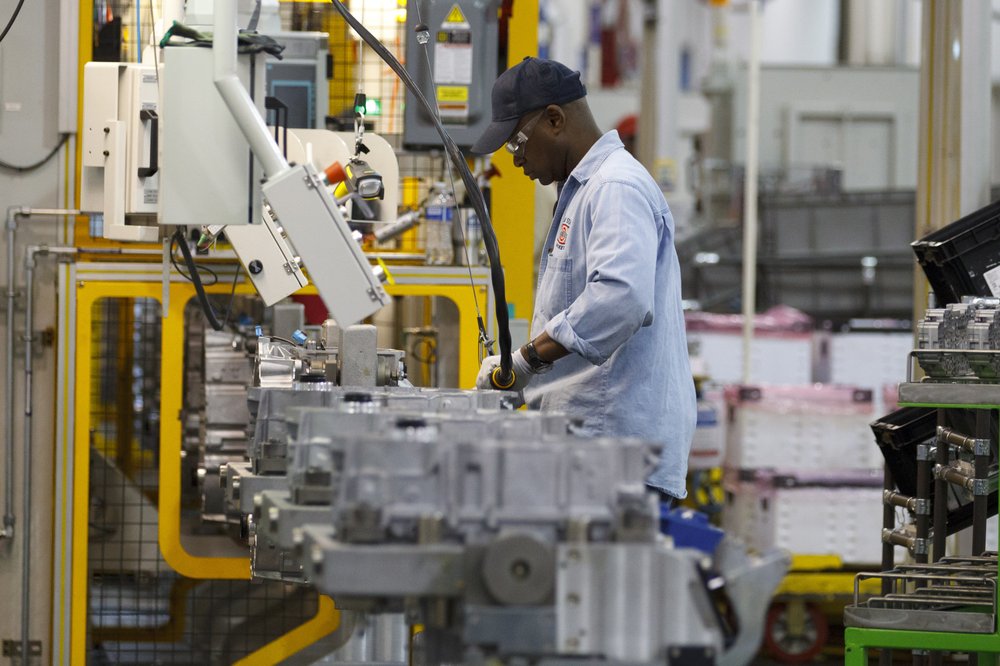 Ford Cuts 7,000 White-Collar Jobs as It Prepares for Future in Electric and Autonomous Vehicles