First Lady Melania Trump has revealed she is a Catholic after a private audience with the Pope yesterday.

It comes after Pope Francis blessed her rosary for her during her Vatican visit with the President.

Her spokeswoman Stephanie Grisham confirmed to MailOnline that she practises the religion.

This would make her the first Catholic to live in the White House since John F Kennedy and his wife Jackie in the early 1960s.

The Kennedy’s were received by the Pope in 1962.

After her audience with the Pope, Mrs Trump visited a Vatican-owned Bambino Gesù (Baby Jesus) Hospital.

Here she was seen praying in the chapel.

She also read to a young Greek boy in need of a donor heart.

Later she also laid flowers at the feet of a statue of the Madonna.

She tweeted: “Today’s visit with His Holiness Pope Francis @Pontifex is one I’ll never forget.

“I was humbled by the honor. Blessings to all.”

Today's visit with His Holiness Pope Francis @Pontifex is one I'll never forget. I was humbled by the honor. Blessings to all. pic.twitter.com/NiomkFQqJb

Grant Clemency Pleads Pope and Others 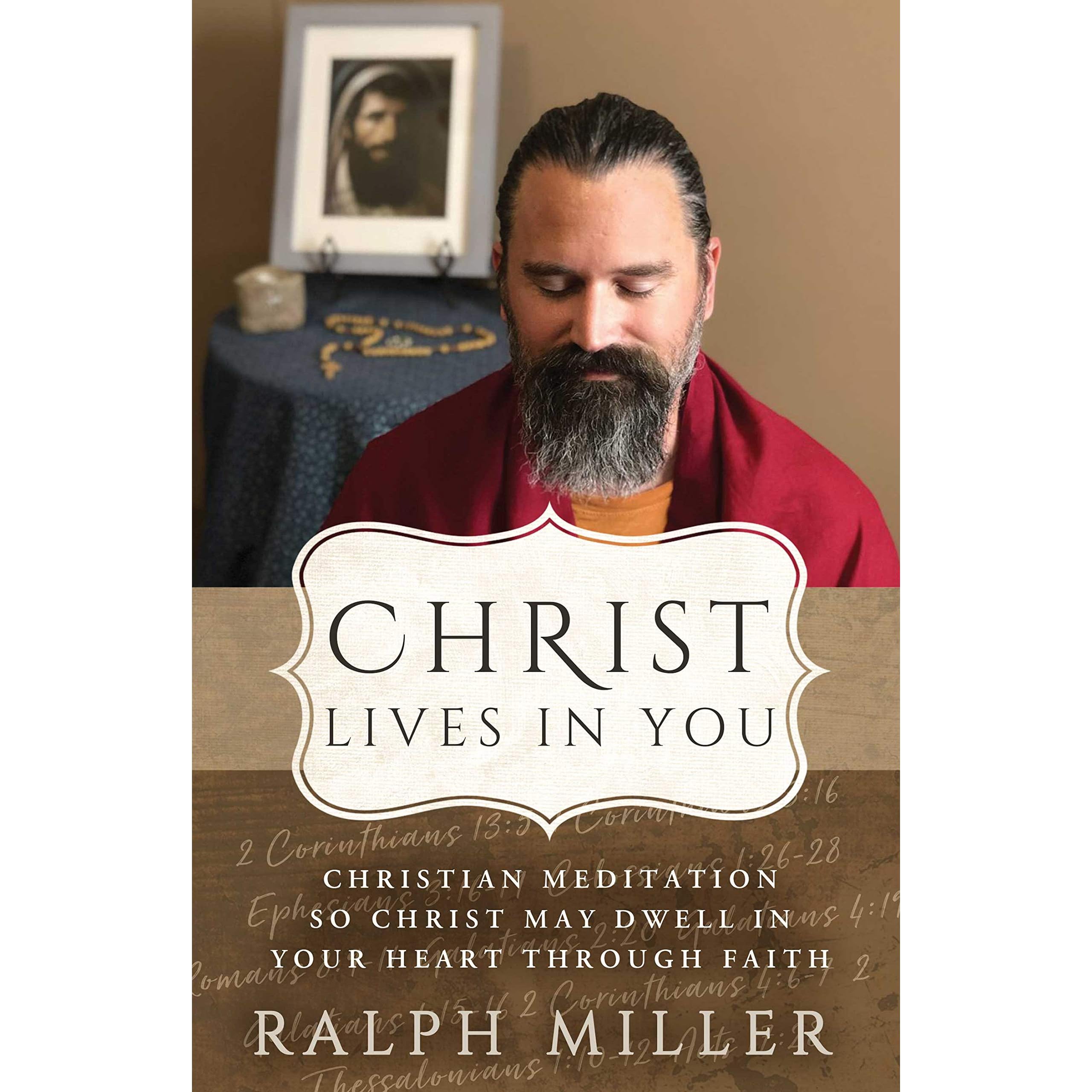 Two Christian Spiritual Practices You Should be Engaging With Now!