He may not be old enough to drive, drink or vote, but a 14-year-old boy is about to graduate from college.

The big man on campus at Texas Christian University — Carson Huey-You — stands 5-foot-2 and has a budding mustache.

On Saturday, he will graduate with a double minor in Chinese and math and a major in physics.

Since he started four years ago, the pint-size prodigy has become a campus celebrity.

“I’ll never forget walking in,” one classmate said. “He said in Chinese that he was a junior, and I was like no, that can’t be right. And then he turned out to be cool too. Like, he’s not just a genius. He’s also awesome.”

His mother,  Claretta Kimp, has walked the wonder kid to class since day one.

“One day he was about 2 or 3 years old and he says, the wind blew, and he goes, ‘I wonder what the velocity of the wind at a, you know, blah blah blah, and I just thought…,” she said.

To top that, her youngest son graduates from high school on Friday. He’s 11 and starts TCU in the fall.

“I want to double major in astrophysics and engineering,” Cannan said.

Kimp said, “When people meet them, you know what they say to me? ‘They’re so normal!'”

She credits God; they credit her.

Carson says he owes “everything, really” to his mother — words of wisdom this Mother’s Day weekend from a young genius. 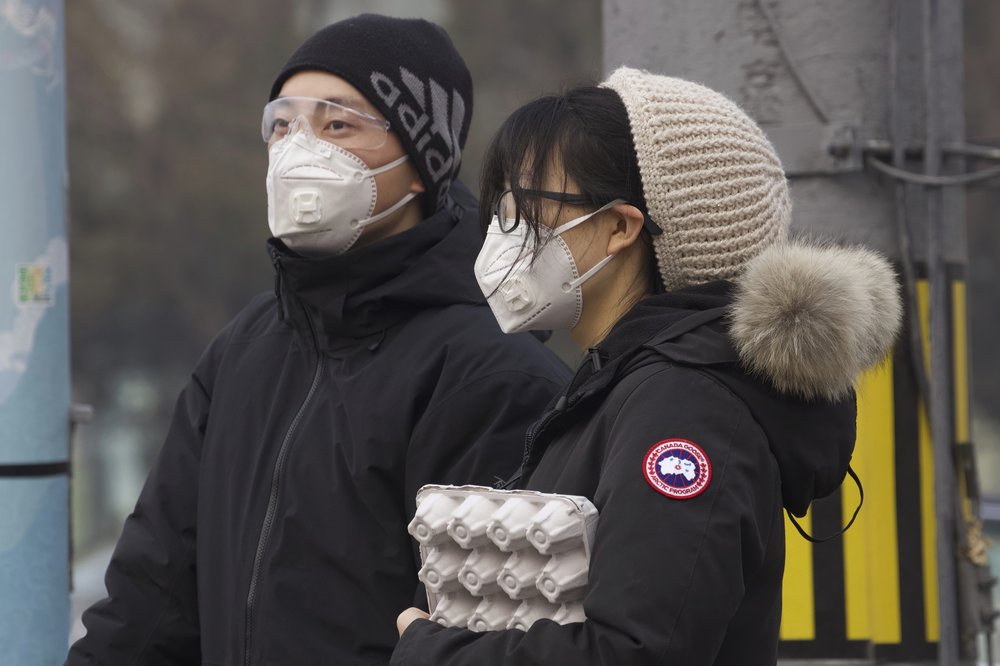 Bibles For The World Not Deterred by Coronavirus

US military chief in Africa argues for vital US presence