Michael Sharp was a United Nations employee, but also a Christian.

This week, the Democratic Republic of Congo (DRC) confirmed that Michael Sharp, a Mennonite and United Nationals official investigating violence in the Central African country, has been killed.

Less clear is whether the 34-year-old should be counted as a martyr.

Sharp, colleague Zaida Catalan, and their interpreter were found in a grave outside Kananga, where they were looking into potential human rights violations. A graduate of Eastern Mennonite University’s Center for Justice and Peacebuilding, Sharp worked with the Congolese Protestant Council of Churches to help refugees and to encourage armed groups to lay down their weapons.

“On behalf of the Congolese diaspora community in the United States that I represent, I am saddened by this news,” stated Fidele Lumeya, executive director of the Congolese American Council for Peace and Development. “Michael took a most perilous mission to investigate the ongoing killings, showing deep respect for the dignity of humankind and the women and children of Central Congo. His work in the Congo is a legacy of who we are as human beings, as Mennonites, and Christian disciples.”

Sharp’s death is an example of “today’s crop of new martyrs,” who “generally aren’t being killed for reasons directly related to their religious beliefs, but rather the values and humanitarian stances those beliefs inspire,” according to Crux.

That makes them hard to count. Are the nuns who were shot while running a home for the elderly in Yemen martyrs? How about the foreign missionaries killed by guerrillas in Laos? The eight aid workers and journalists who were killed by villagers in Guinea while trying to raise Ebola awareness? The 115 who died in a church hostel collapse in Nigeria?

How do Christians count the cost—accurately? Which ones are martyrs?

Do Christmas Trees Have a Pagan Origin? 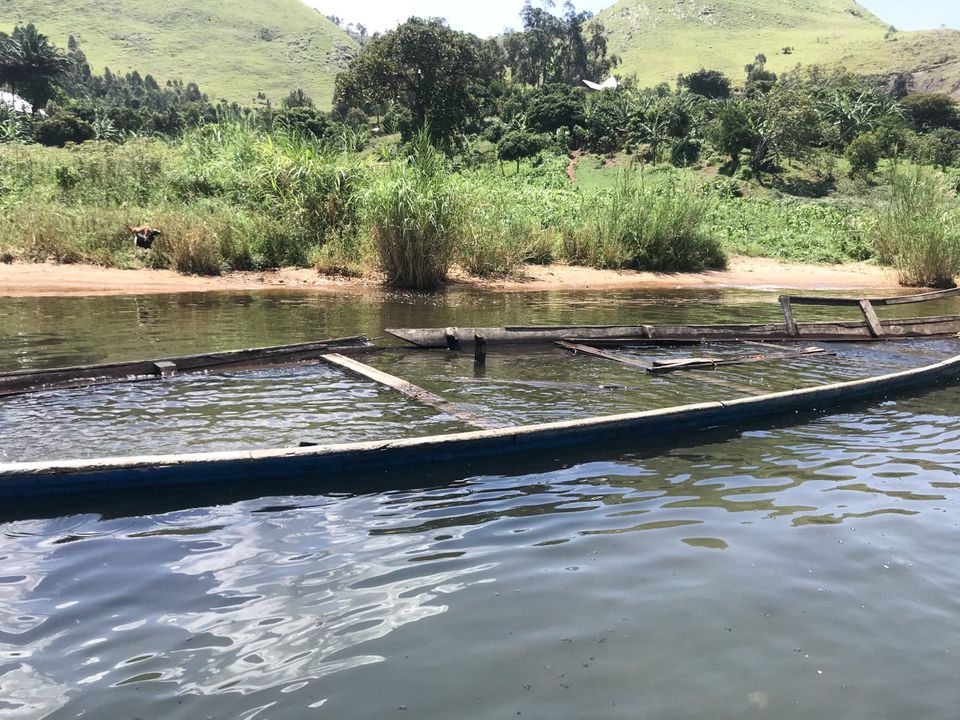