At least three people were arrested and at least one was left bloodied after dueling demonstrations outside Auburn University’s James E. Foy Hall turned raucous before Richard Spencer spoke there Tuesday night.

The speech was a lightning rod for controversy both on campus and online, as the “alt-right” leader’s past white supremacist rhetoric proved divisive enough to cause Auburn to cancel the event on Friday.

But Spencer obtained a federal court order Tuesday afternoon that forced the university to allow him to speak as scheduled Tuesday evening.

“We won a major victory for the alt-right,” Spencer said of the order during his remarks, which were repeatedly interrupted by shouts from the crowd.

And Spencer did not fail to deliver the kind of inflammatory speech that had raised concerns among many members of the Auburn community and beyond last week.

“The alt-right is about being a white person, being a European in the 21st century,” Spencer told the capacity crowd roughly at one point. “There’d be no history without us,” he added later.

Hundreds of people gathered outside Foy Hall before Spencer’s speech, many of whom were there to protest his appearance. Auburn police spokesman Capt. Lorenza Dorsey told the Associated Press Tuesday evening that three people were arrested on disorderly conduct charges.

An Auburn student in a neon-orange carrot costume stood outside the hall wearing a sign that said “I don’t CARROT ALL about your outrage.”

“Basically we have these groups come from off-campus and they expect to be taken seriously and I am not about that at all clearly,” he said. “So I just wanted to come. I made this sign, I danced, I took their attention.”

During a question-and-answer session following his remarks, an audience member countered Spencer’s claim that personal identity comes from race, positing that it is actually formed in God’s image.

Spencer replied as follows: “Yes, Jesus was not European, but I will say that this belief system that you embrace is truly a product of centuries of European Christianity … To simply white out that history in the name of something Paul said is to lose sight of the reality.”

Conservatives also came out to show support for Spencer’s free speech rights. One conservative who was waiting to attend the event and who identified himself only as Chad, wore a helmet in order to avoid being injured by any rocks that “the other side” might throw if the event descended into chaos. 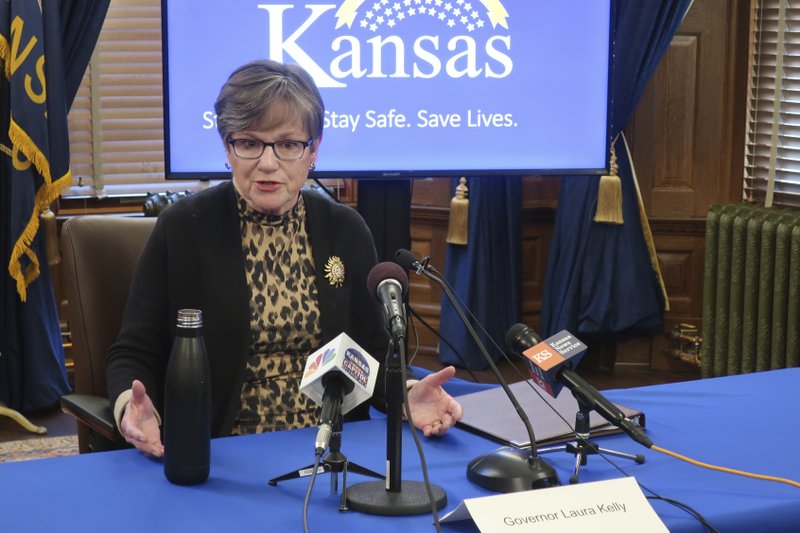 A federal judge believes Kansas is violating religious freedom and free speech rights with a coronavirus-inspired 10-person limit on in-person attendance at religious...