President Donald Trump invited his polarizing Philippines counterpart to the White House during a phone call in which the two leaders discussed North Korea.

Trump and President Rodrigo Duterte had a “friendly discussion” Saturday that also addressed regional security in southeast Asia and the Philippines’ drug war, the White House said in a statement.

While it did not provide details on when or if Duterte would visit the White House, it said Trump is looking forward to his Philippines trip in November.

A few hours before the phone call, Duterte had implored the United States to show restraint toward North Korea, saying the two nations are “playing with their dangerous toys.” 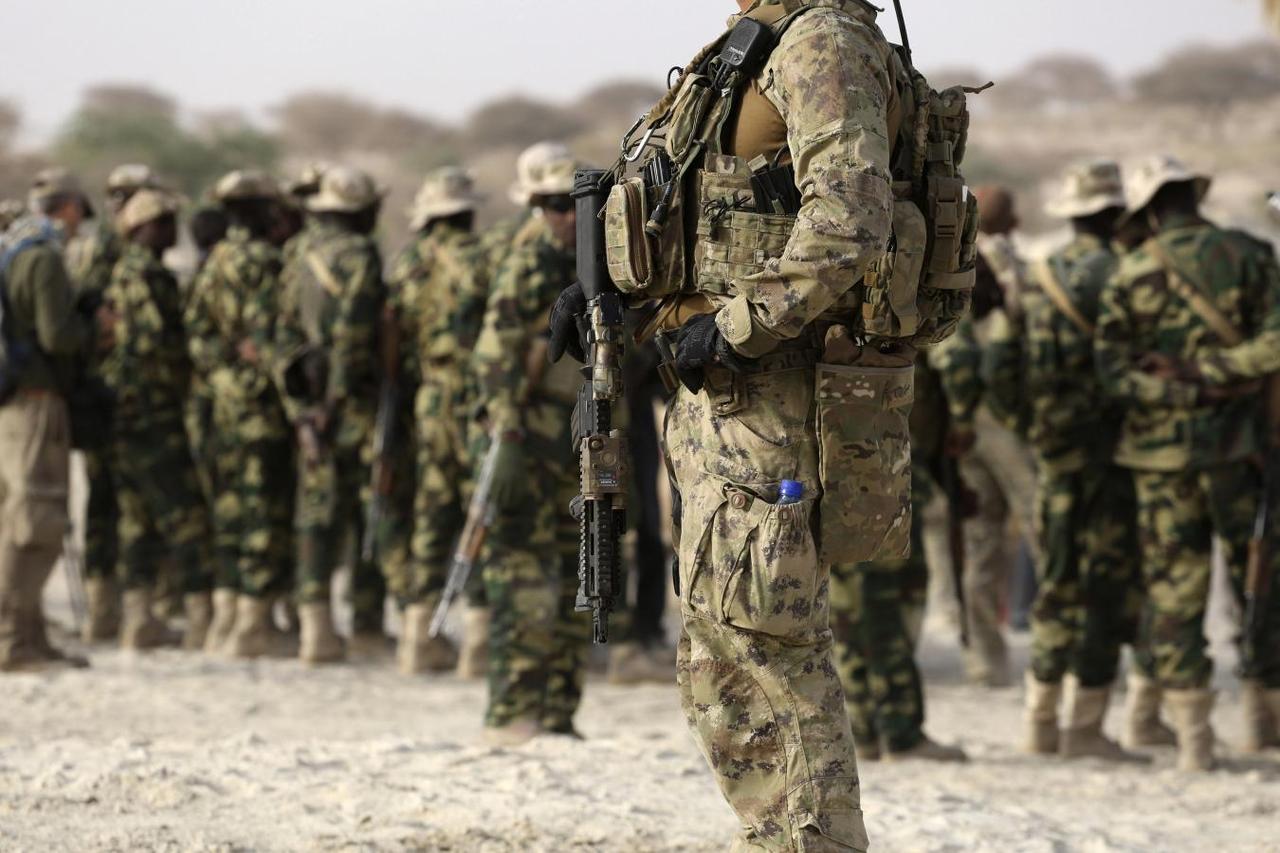