“I couldn’t believe it,” McGrady said on Twitter after being told of his selection. “I had him repeat it again.”

A seven-time NBA All-Star after being picked in the first round (ninth overall) by the Toronto Raptors in 1997, McGrady averaged 19.6 points, 5.6 rebounds and 4.4 rebounds for seven teams in his 15-year NBA career.

Self has coached Kansas to a dozen Big 12 Conference titles and a national championship in 2008. He also coached at Oral Roberts, Tulsa and Illinois, with a career record of 623-193, including 202-10 at Allen Fieldhouse on the Kansas campus. His teams have won 17 conference titles in 17 seasons.

Oregon eliminated Self’s Jayhawks in the Elite Eight, 74-60, this season.

Lobo led the Connecticut Huskies to their first NCAA women’s championship in 1995 with a perfect 35-0 season. She won a gold medal with the United States team at the 1996 Olympics in Atlanta and played six seasons in the WNBA for the New York Liberty, Houston Comets and Connecticut Sun.

Krause, who died on March 21, was the architect of the Bulls teams led by Michael Jordan that won six NBA championships from 1991 to 1998.

The enshrinement ceremony is scheduled for Sept. 8 in Springfield, Mass. 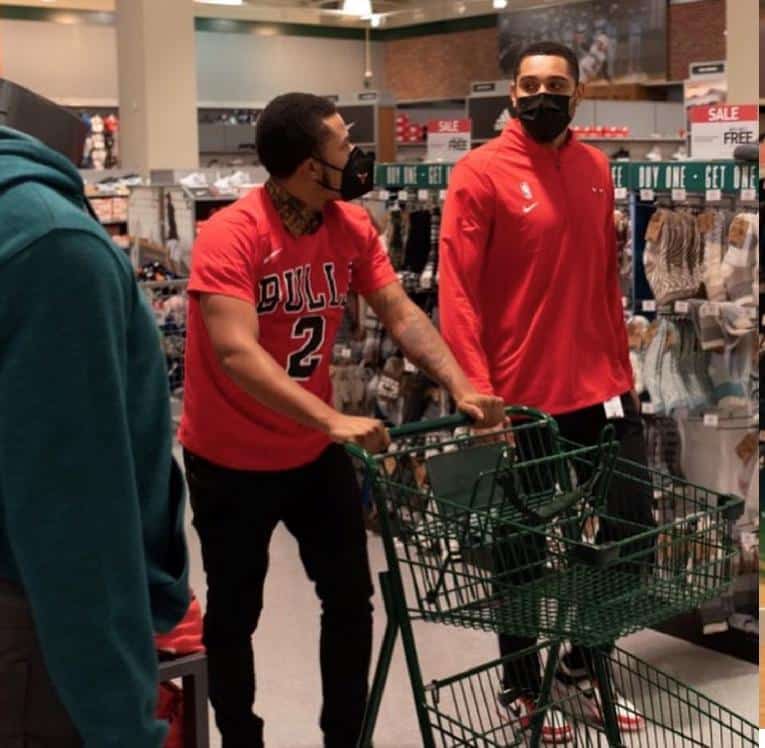