A 17-year-old asylum seeker from Russia was arrested Sunday in connection with an explosive device found near a busy subway station in Norway’s capital that police defused before it detonated, authorities said.

The youth was detained on suspicion of handling explosives, but investigators do not know if he planned to carry out an attack with the homemade device, Signe Aaling, chief prosecutor for Norway’s PST security service, said.

“PST is now working on finding his intentions and find out whether others are involved,” she said.

The youth was not identified, but security service head Benedicte Bjornland said Norwegian intelligence was aware of him. He is an asylum-seeker from Russia who arrived in Norway with his family in 2010, Bjornland said.

Bjornland also alleged that the youth was part of “extreme Islamism” circles in Norway. He was arrested based on a tip from the public, Bjornland said without elaborating.

“It is likely that that attacks in France, Germany, Great Britain, Russia and Sweden can create a copycat effect in Norway with people with Islamic sympathies,” Bjornland said, listing the locations of extremist attacks that have devastated Europe in the last year.

“The attacks demonstrate how easy such attacks can be carried out, and prove to others that it is possible to make something similar,” she added.

The teenage suspect’s lawyer, Aase Karine Sigmond, told Norwegian broadcaster NRK that her client denies wrongdoing and had distanced himself from the Islamic State group.

“We are talking about boyish stupidities,” Sigmond told NRK.

The teen, who lives in Oslo, is scheduled for a pre-trial custody hearing on Monday.

The discovery of the explosive Saturday night — found on the street just outside the Groenland subway station — prompted police to evacuate late bars and restaurants in the Norwegian capital.

The Oslo explosive was found less than a mile from the government buildings that were damaged in a deadly bomb attack carried out by right-wing extremist Anders Breivik in 2011. That bomb and a subsequent gun massacre at a Norwegian island killed a total of 77 people.

Norway was put on high alert after neighboring Sweden suffered a truck attack in Stockholm on Friday that killed four people and injured 15.

The risk of a significant attack striking the country was raised on Sunday to “likely” for what intelligence officials said would be a two-month period. 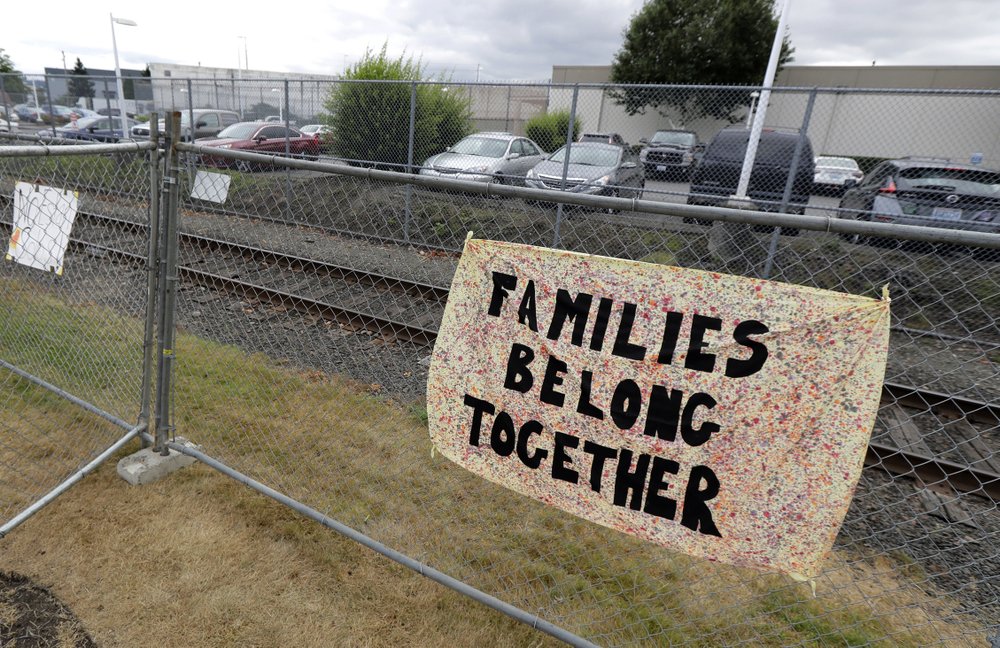 Not enough protective gear, cleaning supplies or space to allow for social distancing among those held in immigration jails