To keep a step ahead of Facebook, Snap is introducing on Tuesday a new feature for its Snapchat ephemeral messaging service that will allow users to place 3-D cartoon objects into their videos and pictures.

The technology is similar to the augmented reality used with Pokemon Go, a Nintendo game for mobile devices that overlays digital images on the physical world. Snap’s new technology, a 3-D lens, can also change and shift in response to physical objects.

Snap said in a blog post that it launched lenses — which are images that people can superimpose on their selfies — a year and a half ago to give users more ways to express themselves. These features added whimsy and color to Snapchat’s messaging service, which has drawn an avid base of users and has helped propel new forms of digital advertising.

With the new product, users can now “find new Lenses that can paint the world around you with new 3-D experiences,” the company said.

Partly powered by Snapchat’s fan base and advertising business, Snap went public last month. But the company’s stock has fallen as Facebook and its many brands have copied the features that once made Snapchat unique. Instagram, Facebook Messenger, WhatsApp and Facebook all now have a feature that mimics Snapchat Stories, which lets people string together their images in an ongoing story that disappears after 24 hours. 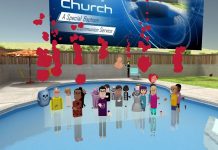 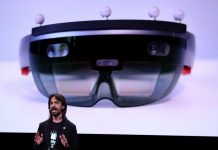 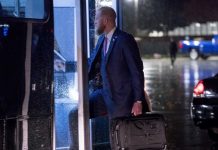 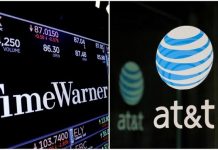 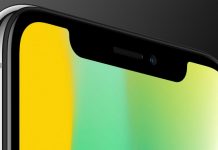 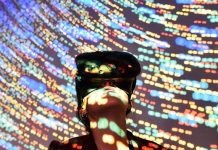