U.S. cruise missile strikes on a Syrian air base were one step away from clashing with the Russian military, Russian Prime Minister Dmitry Medvedev charged on Friday, underscoring the risks in U.S. President Donald Trump’s first major foray into the Syrian civil war.

U.S. officials informed Russian forces ahead of the strikes, which were intended to punish the Syrian government for what they said was a chemical weapons attack, and avoided hitting Russian personnel.

The U.S. action catapulted Washington into confrontation with Russia, which has military advisers on the ground aiding its ally, President Bashar al-Assad.

Satellite imagery suggests the Shayrat air base that was struck by dozens of U.S. missiles is home to Russian special forces and military helicopters, part of the Kremlin’s effort to help the Syrian government fight Islamic State and other militant groups.

Medvedev, on social media, said the strikes were illegal and had been “one step away from military clashes with Russia.”

Trump has frequently called for improved relations with Russia which were strained under Obama, but the U.S. president said action had to be taken against Assad.

“Years of previous attempts at changing Assad’s behavior have all failed and failed very dramatically,” Trump said as he announced the attack from his Florida resort, Mar-a-Lago, where he was meeting Chinese President Xi Jinping.

“Even beautiful babies were cruelly murdered in this very barbaric attack,” he said, adding: “No child of God should ever suffer such horror.”

The United Nations Security Council was to meet on Friday to discuss the U.S. cruise missile strikes, diplomats said. The meeting of the 15-member council will be public.

U.S. officials said the strike was a “one-off” intended to deter future chemical weapons attacks, and not an expansion of the U.S. role in the Syria war.

Tomahawk missiles fired from the USS Porter and USS Ross struck the airstrip, aircraft and fuel stations on the air base, which the Pentagon says was used to store chemical weapons.

The swift action is likely to be interpreted as a signal to Russia, as well as to countries such as North Korea, China and Iran where Trump has faced foreign policy tests early in his presidency, that he is willing to use force.

The strikes could cheer Assad’s enemies, after months when Western powers appeared to grow increasingly resigned to his staying in power. But opposition figures said an isolated assault was far from the decisive intervention they have long sought.

The Syrian government and Moscow have denied that Syrian forces were behind the gas attack, but Western countries have dismissed their explanation that chemicals leaked from a rebel weapons depot after an air strike as not credible.

The Syrian army said the U.S. attack killed six people and called it “blatant aggression” which made the United States a partner of “terrorist groups” including Islamic State. There was no independent confirmation of civilian casualties.

RAISING STAKES IN THE SKIES

“President Putin views the U.S. strikes on Syria as aggression against a sovereign state in violation of the norms of international law and on a made-up up pretext,” said a Kremlin statement. “This step by Washington will inflict major damage on U.S.-Russia ties.”

A Russian frigate carrying cruise missiles sailed through the Bosphorus Strait into the Mediterranean Sea, although there was no indication it was directly in response to U.S. action.

Several Western allies of the United States described the U.S. strikes as a proportionate response to Assad’s suspected use of poison gas.

Washington has long backed rebels fighting against Assad in a multi-sided civil war that has killed more than 400,000 people and driven half of Syrians from their homes since 2011.

The United States has been conducting air strikes against Islamic State militants who control territory in eastern and northern Syria, and a small number of U.S. troops are on the ground assisting anti-Islamic State militias.

Russia joined the war on Assad’s behalf in 2015, action that decisively turned the momentum of the conflict in the Syrian government’s favor. Although they support opposing sides in the war between Assad and rebels, Washington and Moscow both say they share a single main enemy, Islamic State.

Tuesday’s attack was the first time since 2013 that Syria was accused of using sarin, a banned nerve agent it was meant to have given up under a Russian-brokered, U.N.-enforced deal that persuaded Obama to call off air strikes four years ago.

Video depicted limp bodies and children choking while rescuers tried to wash off the poison gas. Russian state television blamed rebels and did not show footage of victims. 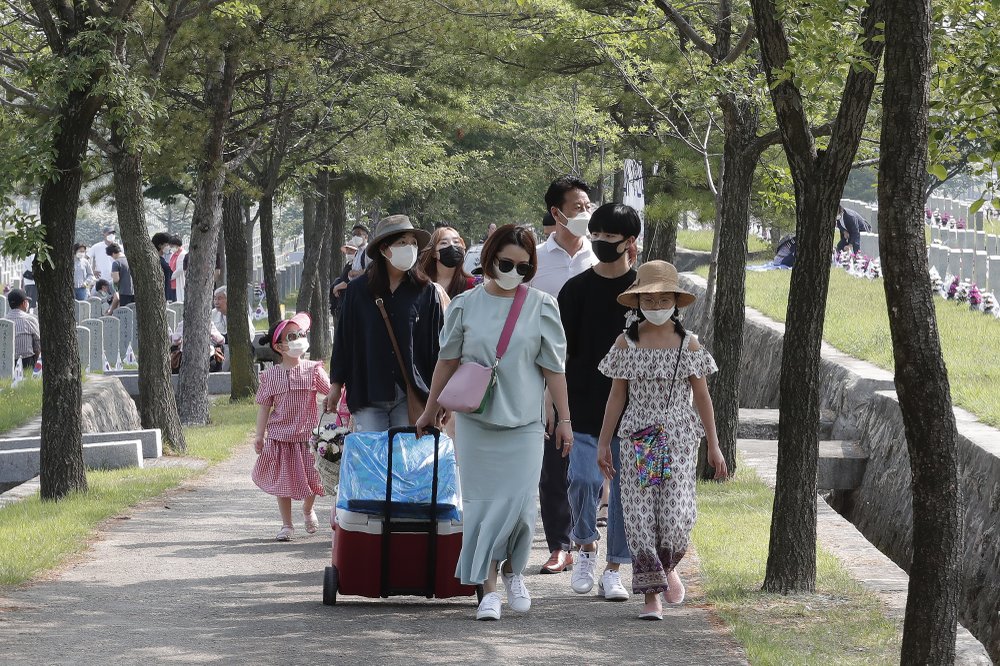