Palmer Luckey, the co-founder of Facebook’s Oculus virtual-reality business, is leaving the company.

Facebook didn’t give a reason for Luckey’s departure. His last day is Friday.

Luckey, who is 24, is leaving Facebook in the heels of controversies. Earlier this year, a federal jury found that Oculus, Luckey and co-founder Brendan Iribe violating the intellectual property rights of video-game maker ZeniMax Media. The jury awarded $500 million in damages, including $50 million from Luckey.

Luckey was also criticized for a donation of $10,000 to a pro-Donald Trump group called Nimble America, which created offensive memes online during the 2016 election season.

Facebook bought Oculus in 2014 for $2 billion. Oculus makes the stand-alone Rift virtual-reality headset along with the Gear VR headset for Samsung. 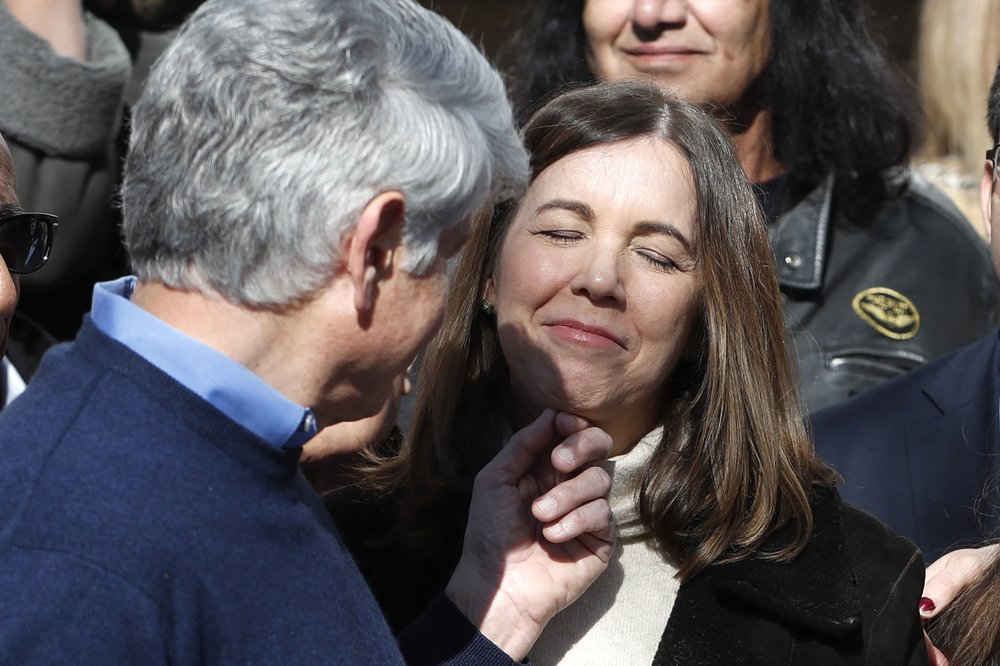 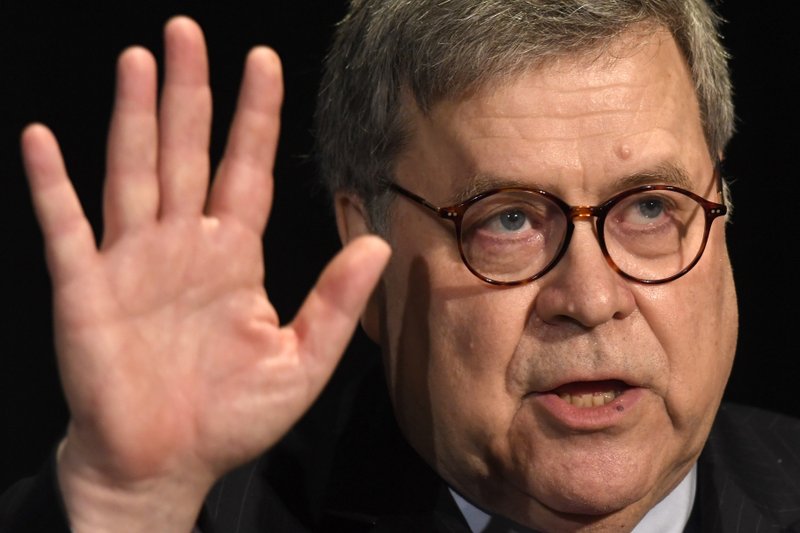