A man who is being called the “modern-day Dietrick Bonhoeffer” was honored for his relentless work on behalf of persecuted Christians and religious minorities in the Middle East.

Moore has played a role in rescuing thousands from ISIS affected territories and he advocates on behalf of persecuted Christians.

In early 2014, Moore traveled to Capitol Hill to warn leaders about the growing threat ISIS posed for Iraq and Syria’s minority Christian and religious communities.

Later, he traveled to the region to document first-hand accounts of believers, who had come face-to-face with the violence and extremism of the terrorist group.

Moore has helped raise over $25 million in humanitarian aid and emergency assistance to assist Christians from these areas.

Moore accepted his award on behalf of the pastors, priests, and Middle Eastern Christians who live under constant persecution.

“Gratefully, I accept. But I do so on behalf of every pastor or priest whose church was burned to the ground, every mother and father whose child was sold as a slave, every one of the two million Iraqi and Syrian Christians still largely displaced,” Moore said in his acceptance remarks. 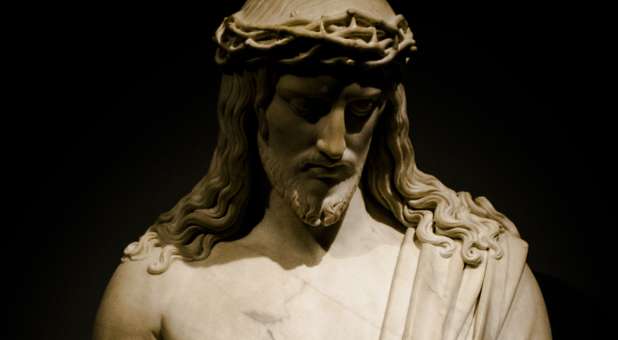 Surviving Coronavirus is Especially Challenging For Refugees in the Middle East