Miroslava Breach was sitting in the car with one of her three children outside her home in Mexico when gunmen approached and shot her eight times. Her child was unharmed; the 54-year-old journalist was killed.

A note left beside her body explained the crime for which she’d been murdered: “For being a loud-mouth.”

Breach died in the city of Chihuahua on March 23, the third journalist slain in Mexico last month alone. Her murder was also the last straw for the regional newspaper Norte, a publication covering the Mexican border city Juarez.

In bold letters on its front page Sunday, the paper announced its closure: “ADIOS!” Citing Breach’s killing specifically in his opening lines, Norte owner Oscar Cantú Murguía laid out why the situation confronting his journalists is now simply too dangerous for his publication to continue.

“On this day, esteemed reader, I address you to report that I have made the decision to close this newspaper due to the fact that, among other things, there are neither the guarantees nor the security to exercise critical, counterbalanced journalism,” Cantú wrote to readers, according to a translation by The Associated Press, in a letter that also has been posted online.

“In these 27 years … we fought against the tide, receiving attacks and punishments from individuals and governments for having exposed their bad practices and corrupt acts that only played to the detriment of our city and the people who live in it.” …

“Everything in life has a beginning and an end, a price to pay. And if this is life, I am not prepared for any more of my collaborators to pay it, nor with my own person.” 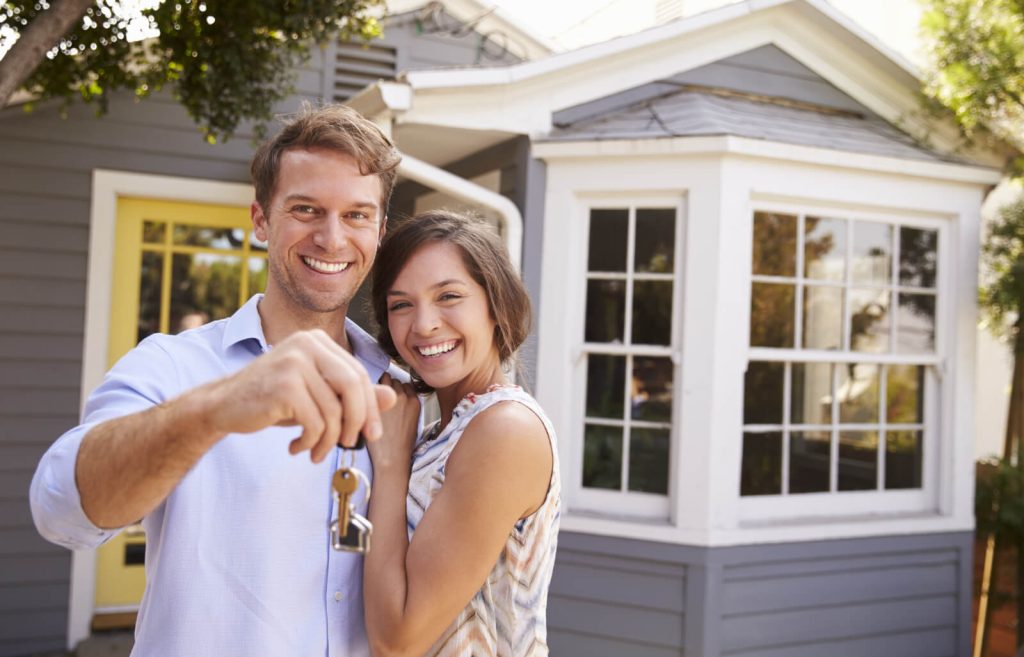 Chuck Bentley Answers: Should I Buy a House Now? 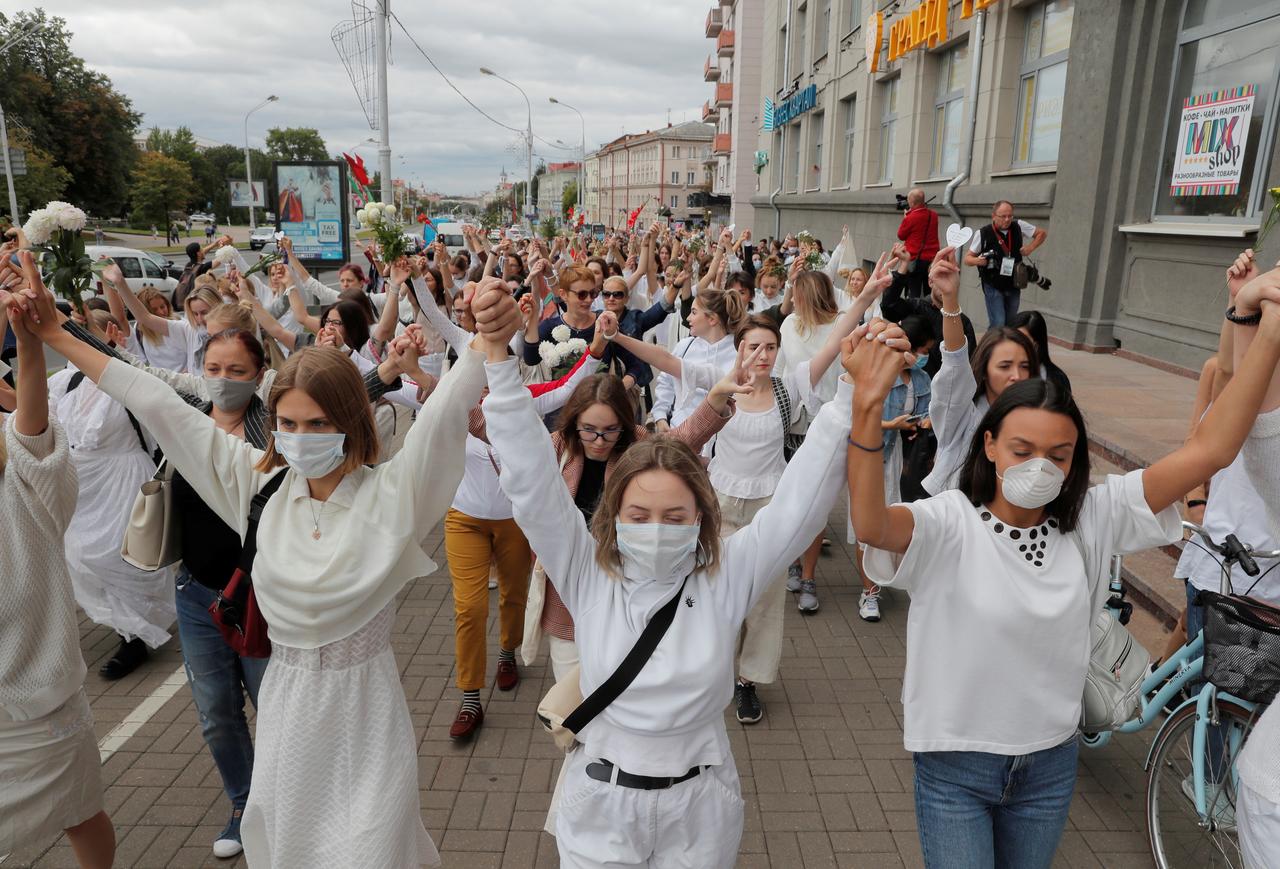