At last, the table is set for Marshawn Lynch to return to the NFL.

NFL Network’s Michael Silver and Mike Garafolo reported Friday that the 30-year-old running back has agreed to terms on a new contract with the Raiders.

Before he can join the team, a trade from Seattle to Oakland for Lynch’s services still must be completed, as the Seahawks still hold his rights.

The swap itself is simply a formality at this stage, with both teams bound to quickly sort something out to pave the way for Lynch to suit up for the Silver and Black.

It’s a union that’s been talked about for weeks, with Lynch saying all along that the Raiders were his first and only choice.

Lynch retired during Super Bowl 50 and sat out all last year following an injury-plagued campaign with the Seahawks in 2015. Three years removed from a 1,000-yard season, it’s fair to ask what the hard-hitting back still has left.

The Raiders believe it’s enough to make a difference during an otherwise awkward final chapter or two in Oakland before the team ultimately departs east for Las Vegas. 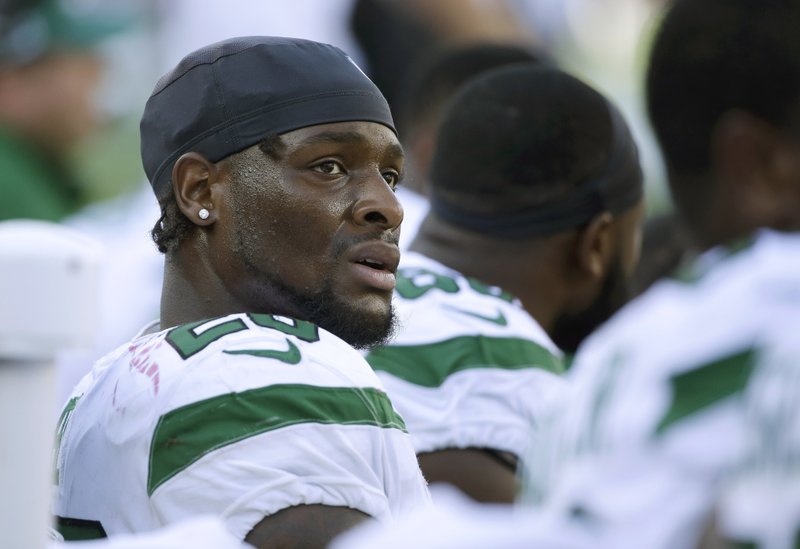 Seahawks Beat Injury-riddled Eagles 17-9, Advance to Divisional Round Against Packers