Our Ordained Chaplains scripture verse for today is Ephesians 4:32 which reads, “And be ye kind one to another, tenderhearted, forgiving one another, even as God for Christ’s sake hath forgiven you.”

Our Ordained Chaplains quote for today is from Albert Schweitzer. He said, “I don’t know what your destiny will be, but one thing I know: the only ones among you who will be really happy are those who will have sought and found how to serve.”

In this podcast, we will continue discussing the book “Out of the Depths” by Anton T. Boisen. We continue today with “A New Start” (Part 5):

This increasing unrest eventuated in the decision to give up my career as a teacher of languages and to embark upon a new course, that of a forester. Regarding this decision, I can say that it was entirely free. I had already been advanced to an instructorship in romance languages, and both Professor Kuersteiner and President Bryan had assured me of a leave of absence to study abroad.

Like others of my major decisions, this decision to study forestry came automatically. I had for some days been feeling especially tense and restless, when I chanced upon an article on forestry as a profession. I read it only in part, and then went out in considerable excitement, feeling that the way was clear and die decision made. 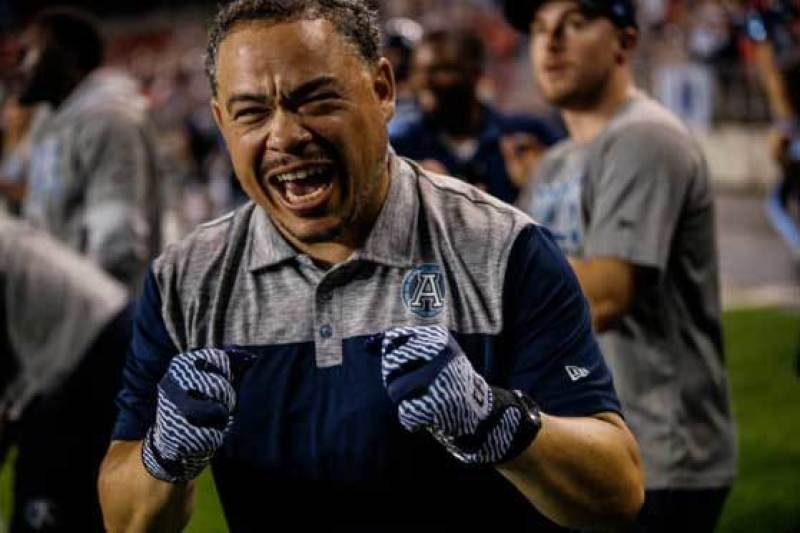 Herbie Kuhn, Co-Chaplain and Announcer for Toronto Raptors, Talks About His Faith in Christ, Winning the NBA Championship, and True Identity

PODCAST: A Little-Known Country, Part 12 (Ordained Chaplains: Out of the Depths #63)