A longtime Telecom Italia employee has been awarded monthly social security payments after a court found that his brain tumor was caused by improper use of a company-issued cellphone.

Lawyer Stefano Bertone said Thursday that it was the first trial court verdict of which he was aware in the world “to recognize a link between cellphone use and the development of brain tumor.”

Bertone said one factor that appeared to have contributed to the verdict was the refusal by the court’s expert to accept into evidence studies that were funded by the telecom industry.

The legal reasoning behind the ruling, which was issued by a court in the northern city of Ivrea last month but only made public on Thursday, is expected to be released in the coming weeks.

The employee, Roberto Romeo, used the company cellphone for three hours a day for 15 years without taking any precautions, resulting in the non-cancerous tumor and the subsequent loss of hearing in one ear.

“The norms say intense use is one hour a day,” Romeo told Sky TG24. “I went well beyond the limits.”

Romeo sued the state social security agency, not Telecom Italia, where he still works. He said he is not against cellphone use, but that consumers should adopt safety measures. His lawyer said those could include reducing cel phone use and using specialized anti-radiation ear buds.

The Codacons consumer protection agency says it is considering a class-action based on the Romeo decision to have cellphones carry health warnings in Italy, and also to have the health risks associated with cellphone use recognized generally by Italy’s social security agency.

Bertone said that a 2012 decision by Italy’s highest court awarding social security payments to a sales manager who was on a cellphone five or six hours a day helped paved the way for the ruling in his client’s case. In the earlier case, the trial court denied the claim, but Italy’s highest court accepted a link between excessive cell phone use and the manager’s tumor. 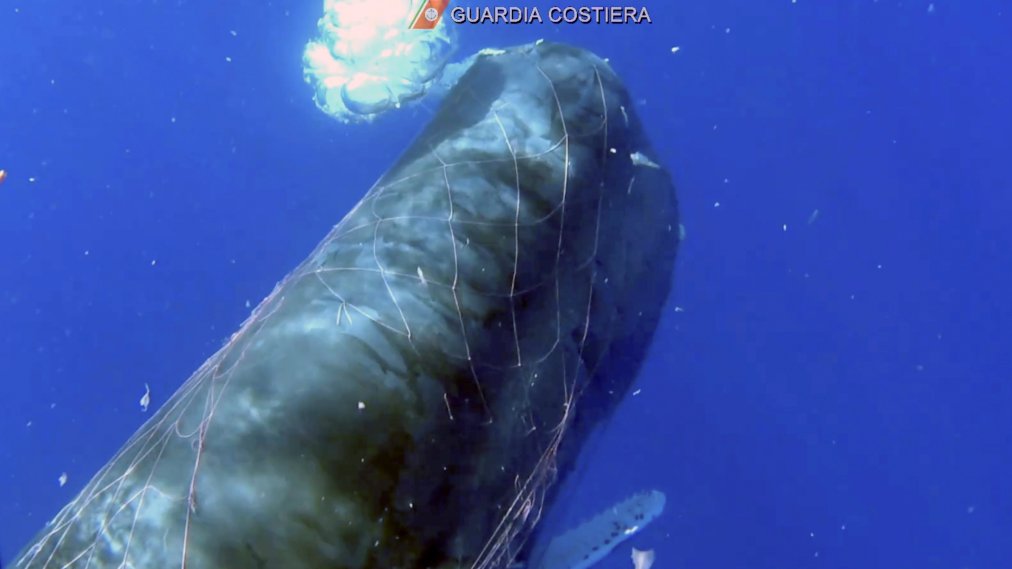 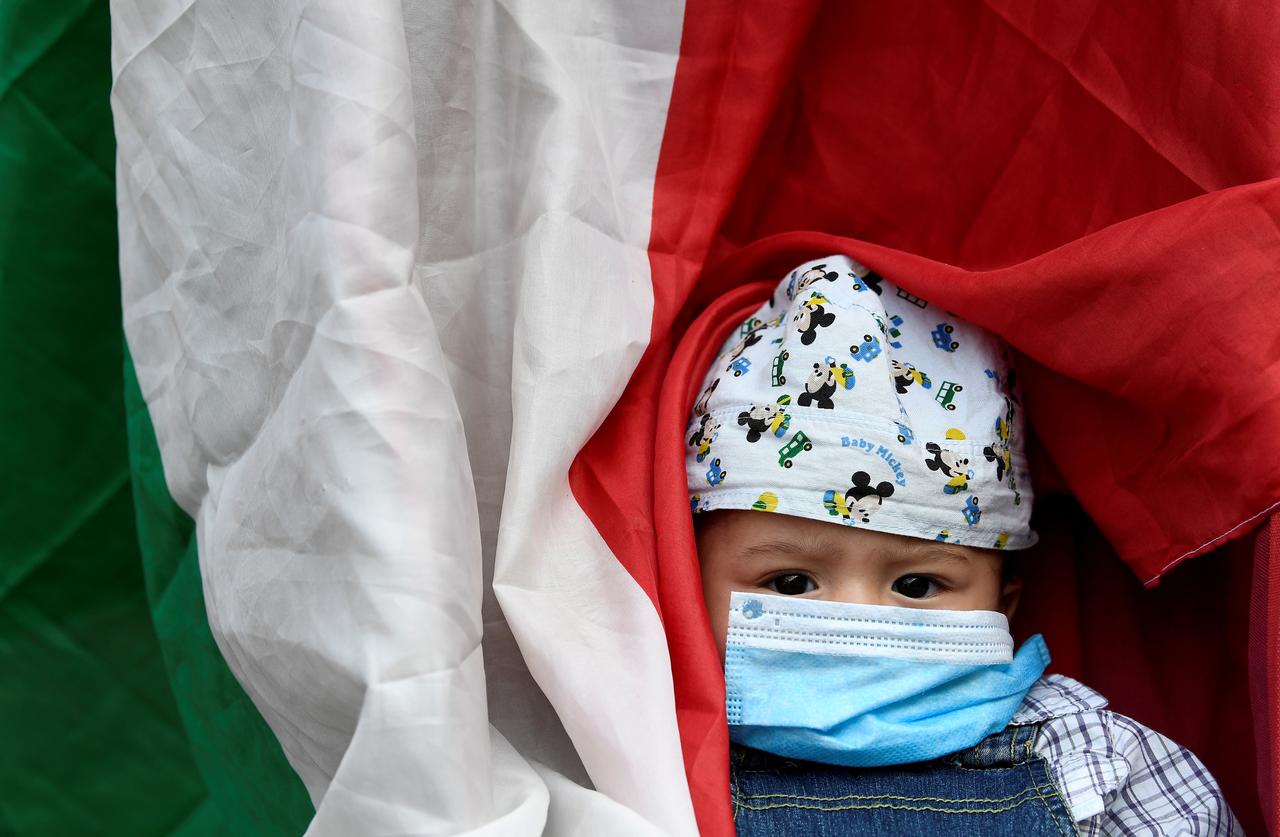 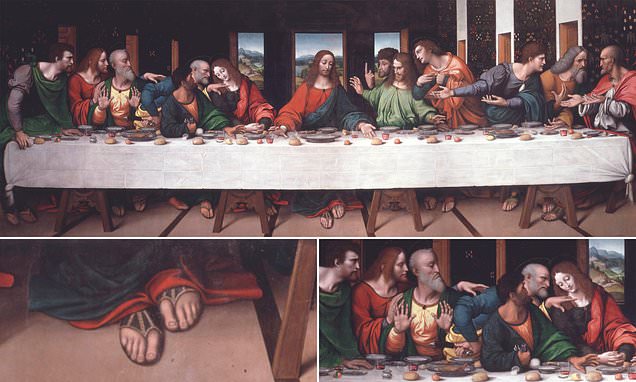 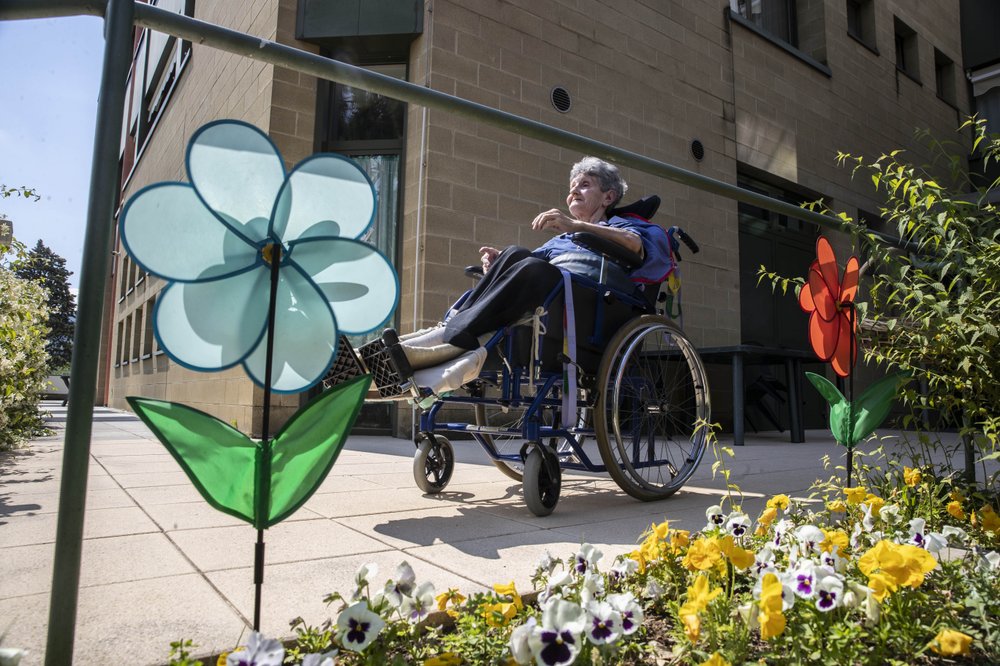