Prince never got over the death of his son, the late music icon’s ex-wife revealed in an interview promoting her memoir, The Most Beautiful: My Life with Prince. “I don’t think he ever got over it,” Mayte Garcia told People magazine. “I don’t know how anybody can get over it. I know I haven’t.” Garcia gave birth to their son, Amir, on October 16, 1996, but the child was born with Pfeiffer syndrome type 2, a rare genetic disorder, and lived only six days. Garcia wrote in the book that Prince and her were not worried about a doctor’s warnings about potential abnormalities because they were simply “elated” to have a child on the way. “I don’t know how to describe the look on my husband’s face,” she recalled of the c-section delivery. “Pure joy.” However, she added, “And then they held the baby up to those harsh lights. The elation on my husband’s face turned to pure terror.”

READ IT AT PEOPLE>

IRS says Prince’s estate worth 50% more than was valued 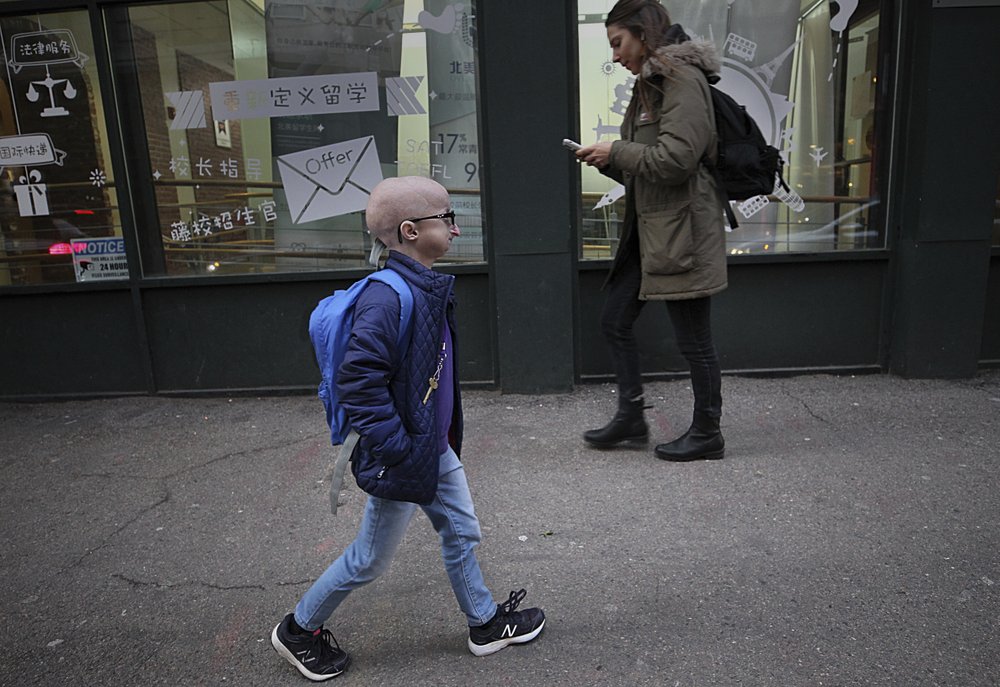 Stop the music! Chorus of artists tell Trump to stop using their songs at his campaign rallies

Prince’s Anticipated, Posthumous Memoir “The Beautiful Ones” Is Ready For Fans