Human remains discovered in Missouri this week has been identified as a 21-year-old woman who went missing last September, authorities said.

The remains belong to Jessica Runions of Raymore, Missouri, who was last seen on Sept. 8, 2016, when she left a gathering in Kansas City with Kylr Yust, a friend of her boyfriend, the Cass County Sheriff’s Office said Wednesday night. The Kansas City Police Department notified the family shortly after it confirmed the finding, the sheriff’s office said.

Kansas City Police Department is now investigating the case as a homicide, the sheriff’s office said.

Two days after Runions went missing, her car was discovered burned in a wooded area in Kansas City.

Yust was accused of setting the car on fire and was charged with “knowingly burning” a vehicle, a charge to which he has pleaded not guilty. Yust has not been charged in Runions’ disappearance. 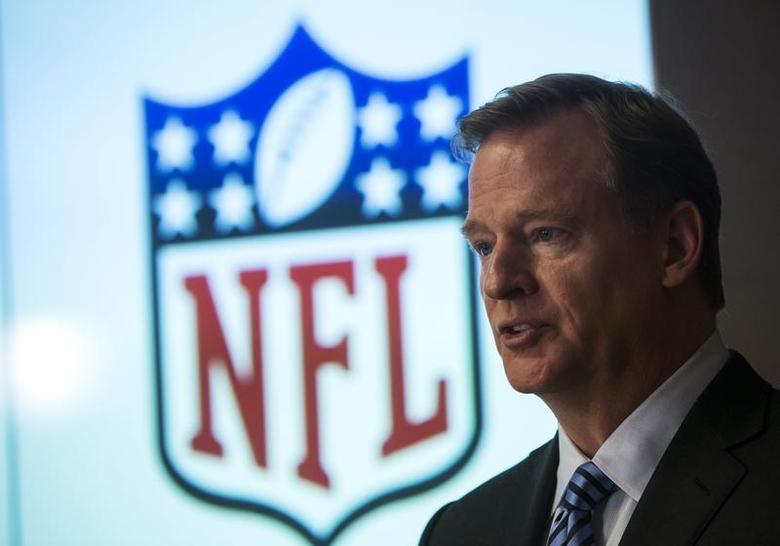