A Filipino lawyer asked the International Criminal Court in The Hague on Monday to charge President Rodrigo Duterte and 11 other Philippine officials with mass murder and crimes against humanity in the killings of thousands of people over three decades.

The lawyer, Jude Josue Sabio, said in a 77-page complaint that Mr. Duterte was the “mastermind” of a campaign that has killed more than 9,400 people, mostly poor young men, since 1988, when Mr. Duterte was first elected mayor of Davao City in the southern Philippines.

“The situation in the Philippines reveals a terrifying, gruesome and disastrous continuing commission of extrajudicial executions or mass murder from the time President Duterte was the mayor of Davao City,” the complaint says.

Mr. Sabio represents two men who say they were paid assassins for Mr. Duterte when he was mayor of Davao City, but filed the case on his own. The court has the authority to accept cases brought by individuals as well as by nations and the United Nations Security Council.

Mr. Duterte was elected president last year after pledging to kill criminals as part of what he called a war on drugs. Since taking office last June, he has repeatedly urged the police to kill suspects and has promised to protect or pardon police officers who are prosecuted.

According to police statistics, more than 4,000 people have been killed by the police in antidrug operations or by vigilantes in drug-related cases since Mr. Duterte became president. Mr. Sabio’s complaint puts that number at more than 8,000.

In addition, the complaint cites the killings of more than 1,400 people who Mr. Sabio and rights advocates say were killed over 28 years in Mr. Duterte’s anti-crime campaign in Davao City.

The Duterte government did not respond immediately to the filing, but last month, after it was accused of crimes against humanity by Human Rights Watch, a spokesman for Mr. Duterte rejected that allegation.

“A war on criminality is not a war on humanity,” said the spokesman, Ernesto Abella. “On the contrary, it is a war precisely to protect humanity from a modern-day evil. To say otherwise is to undermine society’s legitimate desire to be free from fear and to pander to the interests of the criminals.”

Robin Schumacher on How to Stop Being Miserable 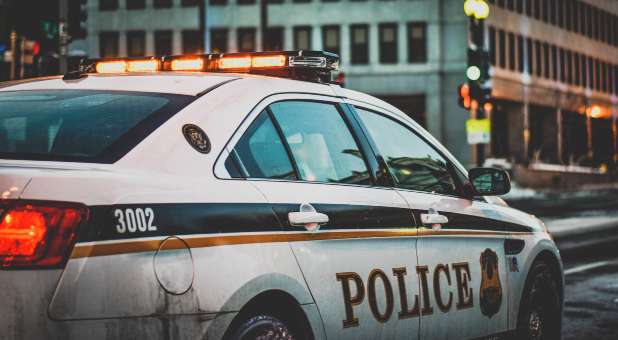