As Tesla Inc’s (TSLA.O) strong quarterly vehicle deliveries sent its stock to a record high on Monday, Chief Executive Elon Musk took a swipe at traders betting the luxury electric car company is on a road to ruin.

Tesla said it delivered a record 25,418 vehicles in the quarter ended March, a 69-percent increase from last year and edging past Goldman Sachs’ forecast of 23,500 vehicles.

The Silicon Valley car maker in the past has missed production targets and its newest figures allayed fears of setbacks ahead of the hotly-awaited launch of its Model 3 sedan later this year.

“This beat shows that they are managing production better,” said Ivan Feinseth, an analyst at Tigress Financial Partners.

Musk is correct about the misery suffered by those betting against Tesla, a popular trade on Wall Street where skeptics say the company is in danger of being overtaken by older, deep-pocketed manufacturers like GM. Tesla proponents, meanwhile. are betting it will become a carbon-free energy and transportation heavyweight.

So far in 2017, Tesla short sellers have suffered paper losses of 27 percent, equivalent to $2.25 billion, according to S3 Partners, a financial analytics firm.

To limit their exposure, short sellers have been trimming their bets against Tesla by buying back some of the shares they shorted. But since the stock has risen quickly, up 38 percent in 2017, their overall exposure to Tesla has grown.

In the past two weeks, traders have reduced the total number of Tesla shares shorted by around half a million to 30.4 million. But since Tesla’s stock has risen, the total value of short bets against Tesla has increased to $8.46 billion from $7.95 billion, increasing traders’ overall risk, according to S3 Partners.

“Shorts are rebalancing their exposure on this thing on a daily or weekly basis because it can pop so quickly,” said S3 Director Matthew Unterman. 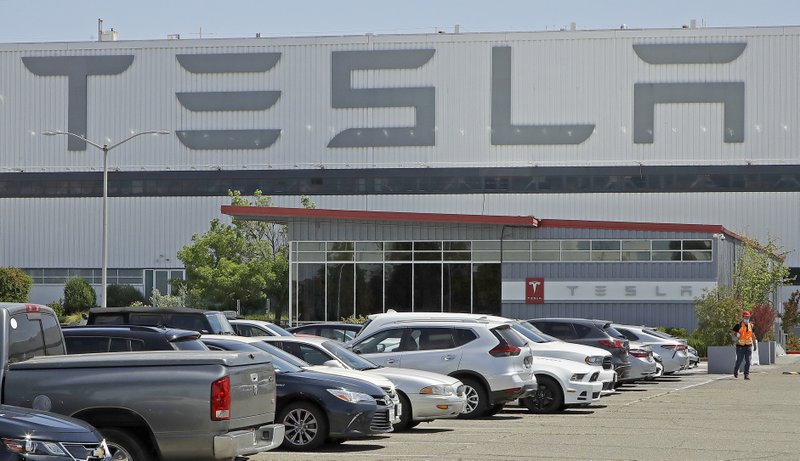 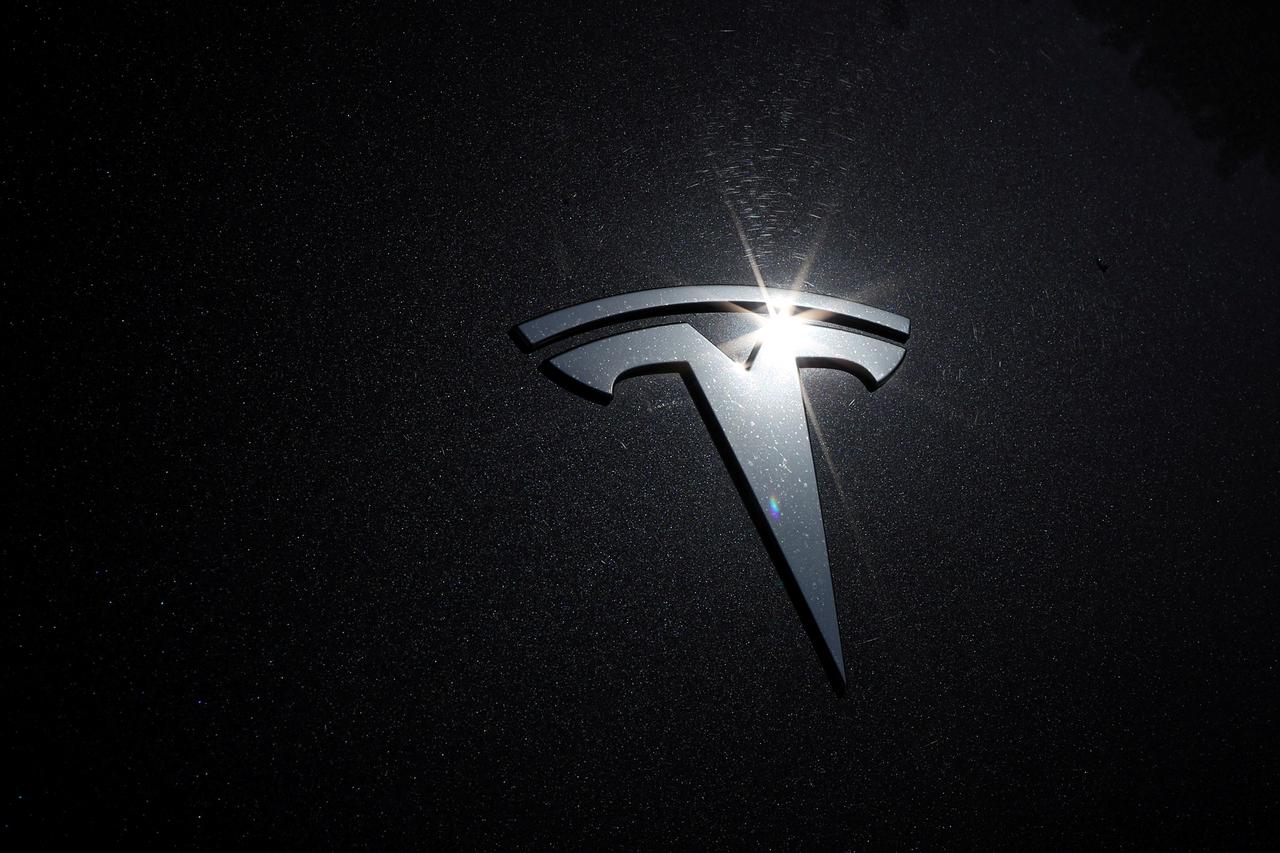