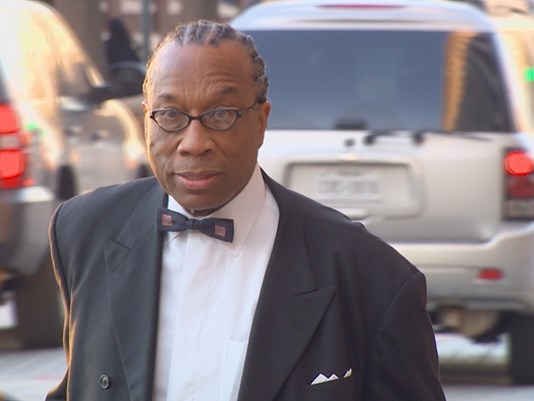 County Commissioner John Wiley Price has been found not guilty of corruption after a seven-week trial.

On Friday, on the eighth day of deliberations, the 12-member jury found that Price was not guilty of bribery and six counts of mail fraud. The jury, which included three African Americans, was hung when it came to the four counts involving tax fraud.

Price’s top assistant, Dapheny Fain, was also found not guilty on a tax charge and lying to the FBI.

“The Commissioner and Ms. Fain are going back to work,” Price’s lawyer, Shirley Baccus-Lobel, said in a scrum of reporters leaving the courtroom. “Hallelujah, citizens they’re back and they’re doing what they’ve been doing every day.

“We’re very — of course — pleased, but expected, the verdict of the jury.”

Price did not make any comments immediately after the trial. Fain said simply, “I’m blessed.”

Paul Coggins, a former U.S. Attorney for the Northern District of Texas, told WFAA it was a difficult case against Price from the beginning.

“I thought that this would be a tough case, as people pointed out it was not the classic bribery case with cash under the table,” Coggins said. “It was a circumstantial case. The jury wasn’t going to see a suitcase full of cash, nor audio or video tapes.”

WFAA reached out to Dallas County Judge Clay Jenkins, who said he didn’t have any comment about the trial or decision Friday morning.

Prosecutors will decide in the coming weeks whether to re-try Price on the four tax counts on which jurors could not agree. Chief U.S. District Judge Barbara Lynn has given the government a month to let her know.

“First, I want to thank the dedicated women and men of the jury for their extraordinary service during this long and difficult process,” he said. “I will be convening with the prosecution team over the next several days regarding where we go from here, consistent with the court’s timeline.”

Prosecutors must also decide whether to continue to pursue charges against Price’s longtime political consultant Kathy Nealy. She is accused of funneling bribes to Price, but because of questions over an immunity agreement with prosecutors for her years of cooperation, Judge Lynn earlier this year ordered that she get a separate trial. With Price’s acquittal on the bribery conspiracy, it’s unclear if they will follow through on Nealy’s prosecution.

Coggins said the decision whether to re-try Price could depend on feedback from jurors.

“A lot of it will turn on if they (federal prosecutors) know how the jury split,” Coggins said. “If it was 10-2 for a conviction, that’s one thing. But if is 10-2 for an acquittal, that’s another — and frankly, if it is a close call, that should tell the prosecutors that there was a substantial group of jurors that did not buy into the case.” 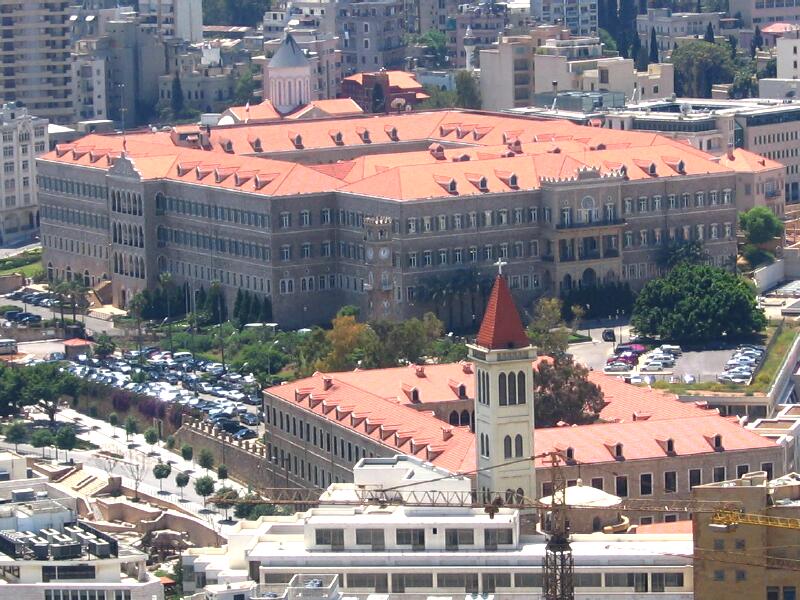 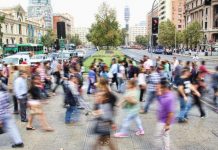 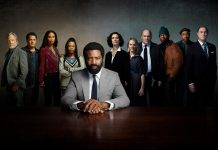