Federal regulators are letting Charter out of a requirement that would have forced it to compete with other broadband providers and possibly cut prices.

The decision relaxes one of the conditions imposed on Charter when it absorbed Time Warner Cable and represents another sign that the country’s telecom cop is tilting in favor of the industry it monitors.

Charter Communications had agreed to extend its network to areas where there is already a broadband provider. This requirement was enacted because most U.S. households don’t have a choice for high-speed home internet. Greater competition could lower prices.

But smaller cable companies worried about that competition and asked the Federal Communications Commission to revisit the requirement.

Under a new regime, the FCC said Monday that Charter can instead build in areas where there isn’t high-speed internet already.

The agency’s new chairman, Ajit Pai, says getting more Americans online – what’s called “closing the digital divide” – is important to him. He wants to cut regulations to encourage broadband companies to expand their networks and doesn’t see the point of mandating a network buildout where there is already service.

The reversal is the latest in a slew of measures at the FCC that benefit the telecom industry.

Pai said in a statement Monday that the previous buildout requirement had not been in the public interest and was “against the goal of promoting greater Internet access for all Americans.”

The sole remaining Democratic commissioner at the FCC, Mignon Clyburn, agreed with the decision. She said that “it has become clear” that Charter will choose to build in markets where it has the weakest competitors. She said she worried that Charter would wind up being the only broadband provider in those areas in the long term.

Charter bought Time Warner Cable and Bright House in May 2016 for $67 billion. The buildout was one of the conditions Charter accepted in order to win FCC approval for the deal.

Gigi Sohn, who had been an adviser to the FCC chairman at the time, Tom Wheeler, blasted the reversal and said it would not be effective in getting many more people online.

“They can build out their networks but people won’t be able to buy their service. You can’t close the digital divide without dealing with the price issue,” she said. “This FCC is bound and determined to make sure incumbents don’t have to compete.”

Charter said in a statement that the FCC’s change will let it “more fully devote our resources and attention to building out high-speed broadband to areas without it today.” 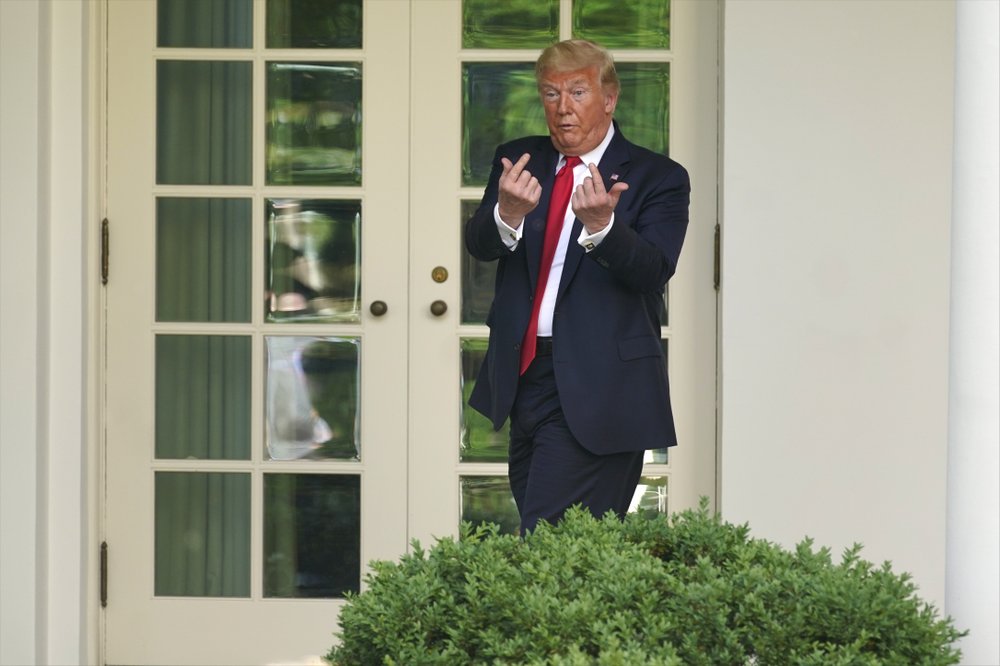