One of the most significant early steps we made in the journey of church revitalization at First Baptist Church in Durham was filtering deacon candidates according to biblical qualifications. At that time, FBC’s polity consisted of a single elder, a “board” of deacons, a slew of committees, and congregational authority expressed in voting at church conferences. The deacons exercised an unbiblical role as undershepherds, working with “the pastor” to achieve the ministry of the church. Deacons were elected by a democratic process with almost no filtering at all—the top eight vote-getters simply got in. Often, this meant the community’s most successful business leaders or hardest working volunteers became deacons. In short, it was a popularity contest.

So, when we began to require deacon candidates to give testimonies of their qualifications based on 1 Timothy 3 and Titus 1, things began to change in a remarkable way. Since then, the roles of elder and deacon have themselves been reformed by biblical standards, as the process of choosing qualified candidates for both offices has also gotten more robust and healthier.

However, it’s possible to use these passages in 1 Timothy and Titus in a wooden way and therefore filter out godly candidates whom the Lord has qualified to serve. But before we overly filter, we must make sure we’ve “rightly divided” (2 Tim. 2:15) the relevant passages. To be overly restrictive based on these passages can prove to be almost as harmful as to have little or no restrictions at all.

So, let’s get to the question at hand: can single men serve as elders, or must they be “filtered out” for not meeting the “husband of one wife” qualification (1 Tim. 3:2; Tit. 1:6)? In short, I believe filtering out single men is overly restrictive, and therefore causes churches to miss out on some rich blessings the Lord has given.

This restriction wouldn’t even come to mind except that that the passages seem to be teaching it. But a closer look shows that such an approach leads to unhealthy, even absurd conclusions. For example, it would eliminate Jesus, Paul, and (it seems) Timothy from the office of elder. It would also negate the powerful case the Apostle Paul makes in 1 Corinthians 7 for the benefits singleness brings to ministry. Paul celebrates single servants as being “free from concern” and able to focus completely on how they may please and serve the Lord, living in undivided devotion (1 Cor. 7:32, 35).

Based on this, single men who serve as elders can highlight these very truths in the life of the congregation, especially since it’s so unusual, at least in the Baptist churches I’ve been around. Just as married elders can live out in front of their congregations the immeasurable value of a healthy marriage and godly parenting, so also can a single elder live out the superior aspects of the single life, as celebrated in 1 Corinthians 7.

Here We Go: Female Inmates at California Women’s Prisons Denounce New Laws Forcing Them to be Housed With Male Prisoners 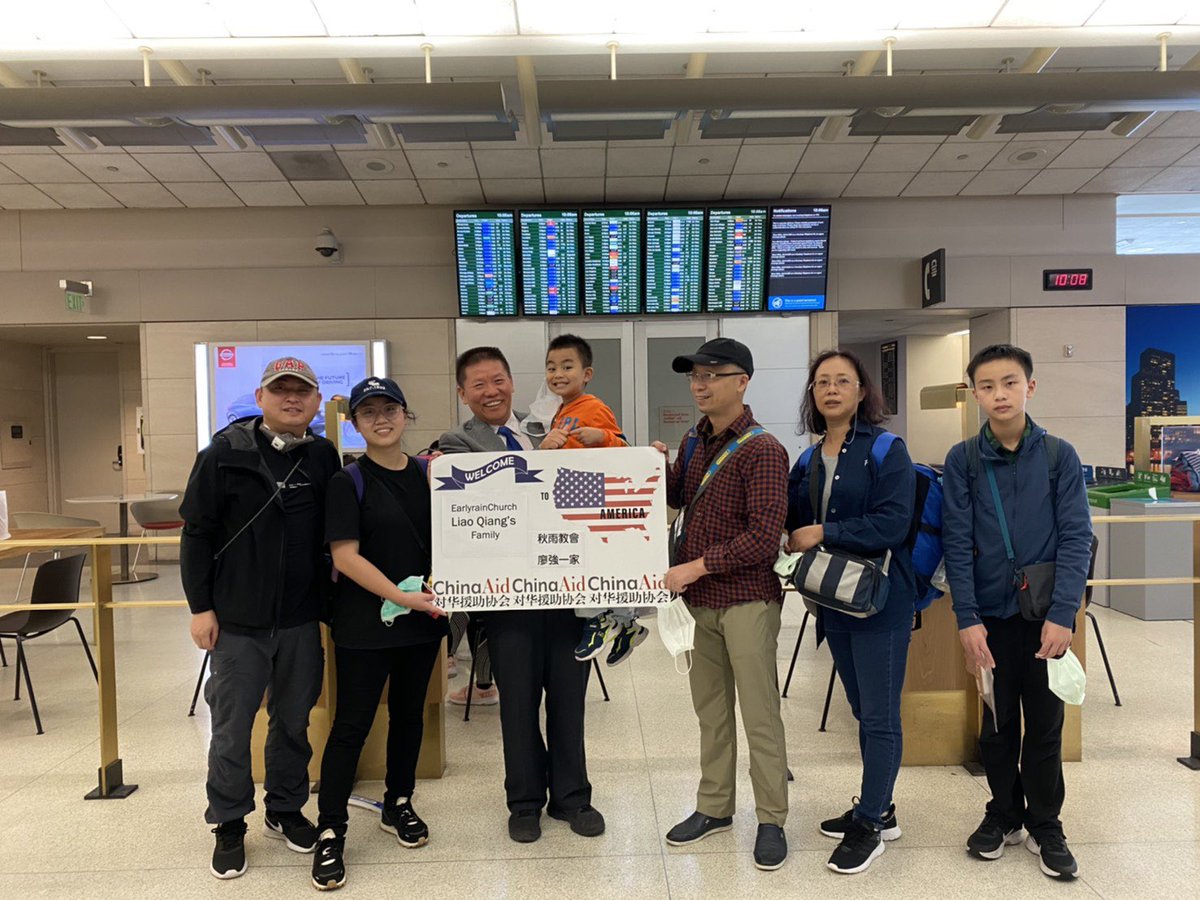