A decorated Air Force veteran and aviator was punished because he believes marriage is the union of one man and one woman.

Col. Michael Madrid served in the military for 26 years with a stellar record, receiving the Meritorious Service Medal four times for his “singularly distinctive accomplishments.” As a Lt. Colonel stationed in Wyoming, he also served fellow airmen as a mentor and friend, including one struggling young medical officer.

That medical airman was later found to have committed serious crimes, including prescribing narcotics illegally, performing duties while high, and illegally bringing a loaded weapon onto the Air Force base. The airman, who was openly gay, was court-martialed in 2014.

During the airman’s court-martial, Madrid was a potential witness. In an apparent attempt to discredit Madrid’s possible testimony, the airman filed a complaint against Madrid, accusing him of making derogatory comments about homosexuals.

“I believe there was an attempt to impugn my character,” Lt. Col. Madrid explained. “However, I was never called as a witness and the airman was found guilty.”

Later, Madrid was promoted to Chief of Medical Standards at Randolph Air Force Base in San Antonio and eventually gained the rank of Colonel. He was one promotion from the rank of Brigadier General.

But Madrid’s new commander, Maj. Gen. John E. McCoy, issued a surprise Letter of Admonishment against Madrid, ensuring he would never be promoted and could be demoted.

Without investigating further, conducting new interviews or looking at any evidence, Maj. Gen. McCoy decided that Col. Madrid’s religious views that marriage is between one man and one woman constituted discrimination. McCoy also said Madrid lied in the investigation and was guilty of the gay airman’s accusations.

“I feel like the full power of the Air Force is coming down on me because of my faith,” Col. Madrid shared. “Now, after more than a quarter century of service to this nation, I feel like I constantly have to look over my shoulder. It’s incredibly intimidating.” 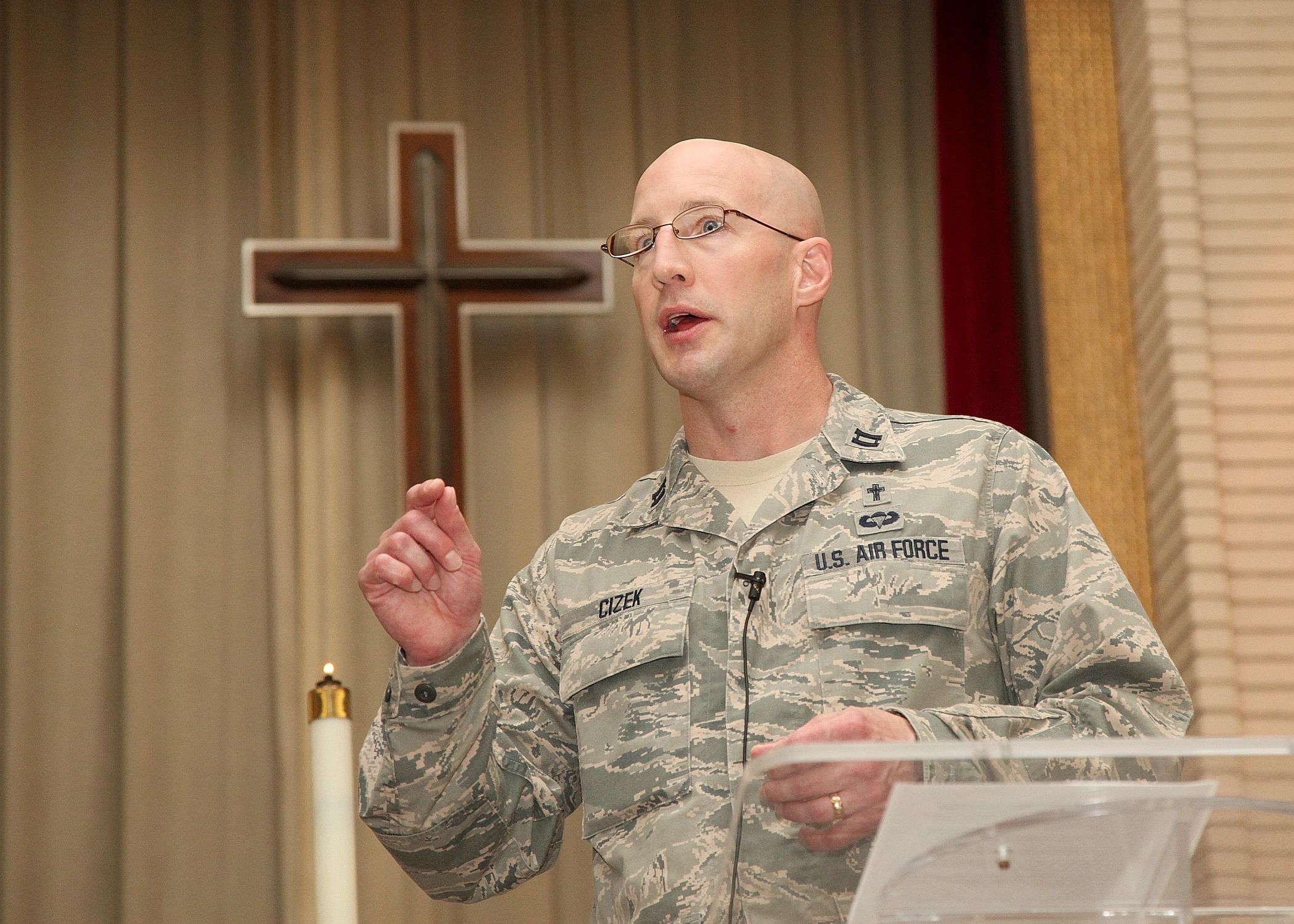