The millennial generation has famously been described as Generation Me—or, to cite the title of a 2013 Time magazine article, the Me, Me, Me Generation—and there is certainly some truth to that description. On the other hand, millennials have demonstrated many outstanding qualities, which is why the Time article contained these two subtitles: “Millennials are lazy, entitled narcissists who still live with their parents” and “Why they’ll save us all.”

As for the self-evident self-centeredness of many millennials, this is partly the result of their upbringing and environment, as they have grown up in a culture of indulgence; a culture of narcissism; a culture of radical, leftist, campus ideology (which often revolves around “my feelings”); a culture of me-focused social media, which finds its ultimate expression in the selfie.

Do those of us who are older (I turn 62 next week) really think we would have been much different had we been raised in this same environment?

As for the very clear strengths of many millennials, they do have a strong social conscience, they do want to change the world around them, they do want to get involved and they have transcended some of the racial and ethnic boundaries that plagued us in the past.

I’m speaking, of course, in general terms, and there are endless exceptions to each of these two categories (weaknesses and strengths).

Still, the overall patterns seem clear, which leads me to the question posed in the title of this article: Why are the millennials protesting?

One obvious answer is that they’re upset with the way the world is going, and this is their way of expressing their anger and frustration.

It doesn’t take a rocket scientist to deduce that, and I’m sure that’s part of the answer. But is it the entire answer? Perhaps not.

He points to something called High Conflict Personality Disorder and notes that, “A 2016 UK survey found that, since 1990, rates of depression and anxiety among the young have increased by 70 percent, while the American Counseling Association has reported a ‘rising tide of personality disorders among millennials.’ That such disorders appear to be an acute problem with this generation may be an unintended outcome of the unprecedented experiment conducted in the 1990s and 2000s by progressive parents.”

This begs the question: Is something else going on in these millennial protests? Could there be more than a cry for social justice at stake? (Morrison says the answer is yes.)

Is it that far-fetched, then, to ask if there are several factors driving today’s social justice, protest movement among millennials? And is there a gospel-based solution to the cry of their heart?

I answer those questions on this video, and I’d love to hear your response – especially if you’re a millennial yourself. 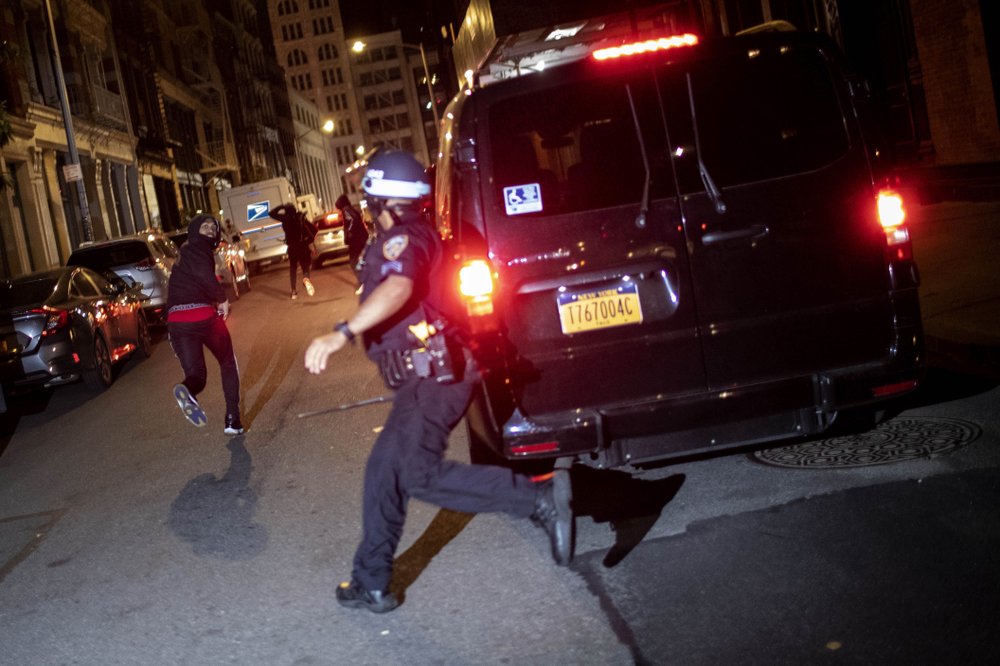 Emotions still raw as protests continue into another week 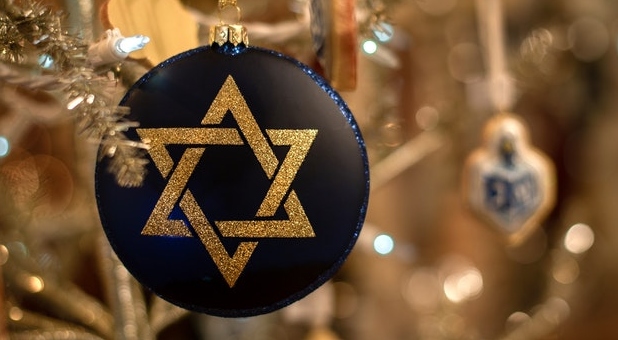 Michael Brown on To the Jewish Community: You May Not Recognize Me as a Jew, but the Anti-Semites Do