We’re so close to the official unveiling of the Samsung Galaxy S8, and Samsung won’t stop teasing us with quick ads. Samsung Mobile Korea posted the latest teaser trailer on YouTube yesterday for Korean audiences; check out the video below.

The video is only 15 seconds long and doesn’t reveal too much, just the number 8 branding and that Samsung will announce the phone at the Unboxed event on March 30 (in Korea; it launches March 29 in New York). The text under the number 8 roughly means “completion interest, new beginning” according to Google Translate, but whether this refers to something more specific than just ad-speak is to be determined.

In the video, a man opens a door into space (presumably a play on “galaxy”), a door that’s shaped like the phone we’ve been seeing in alleged Galaxy S8 leaks. I take this as a not-so-subtle hint after other GS8 teasers also show off a phone with minimal borders on the top and bottom. There’s another hint lurking here as well. The door has two identical square panes, a clue that the S8 could have an 18:9 (or 2:1) aspect ratio, which is a common rumor. 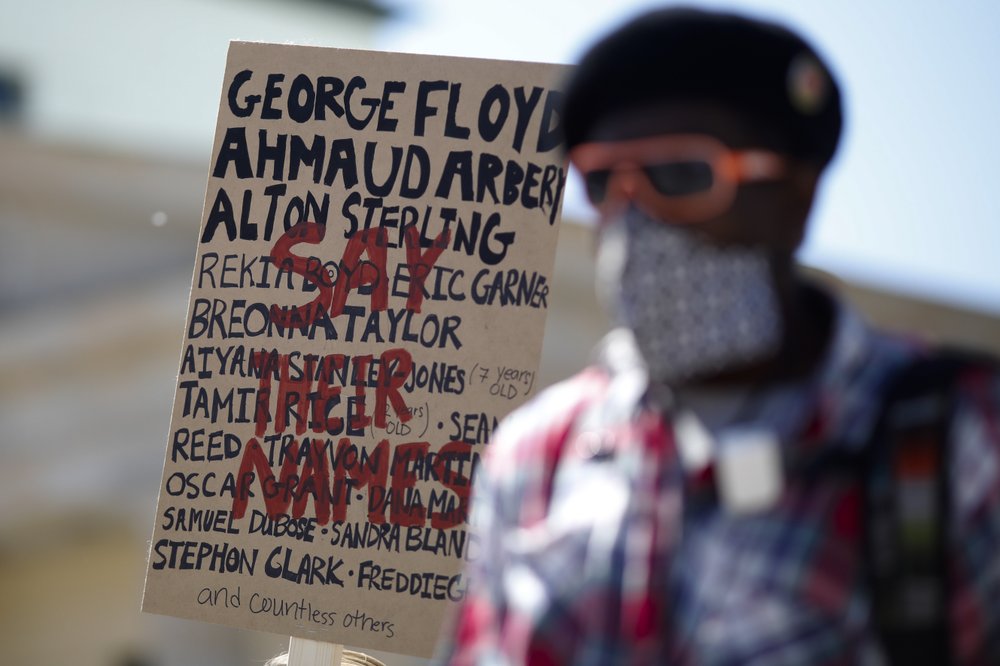 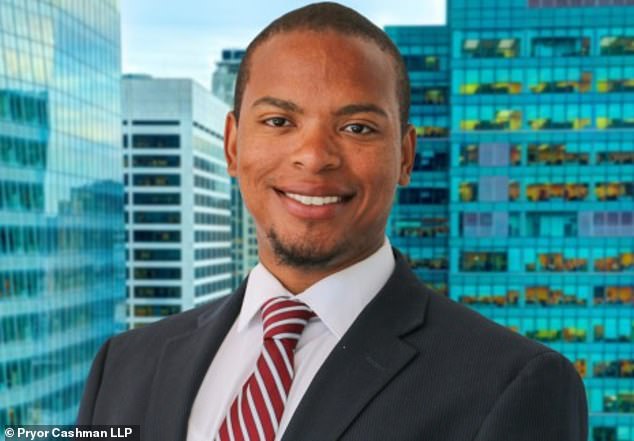 Ivy League Corporate Attorney is Arrested Along with Another Lawyer for ‘Throwing a Molotov Cocktail at a NYPD Van’ During Violent George Floyd Protests... 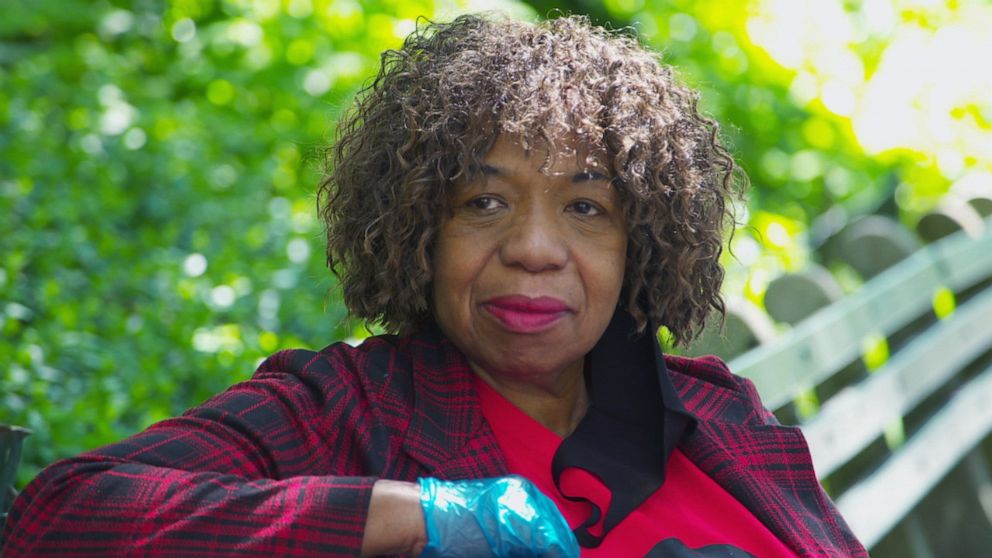