While it’s become customary in football, the conclusion of the Baylor/South Carolina Sweet 16 game produced something rarely seen in college basketball: a post-game prayer huddle.

As TBS announcers Verne Lundquist and Jim Spanarkel prepared to put the finishing touches on their broadcast of the game, they were both captured by the scene that unfolded at mid-court.

“Interesting,” Lundquist said. “The celebration started, and Perry Clark one of the assistant coaches (for South Carolina) came out and said, ‘Calm down.’ And look at this. This is a remarkable scene of sportsmanship.”

Both teams huddled together—coaches, players, and other staff—with arms slung around each other and heads bowed. Apparently someone offered a prayer from within the circle though it was not clear who may have initiated it.

The TBS feed quickly moved from showing the circle to other action happening around the court, with the typical frenetic editing we’ve come to expect from our sports media viewing. If this had been TBN instead of TBS, perhaps we could have absorbed a longer view of this rare occurrence and been able to appreciate the moment with Lundquist and Spanarkel who were properly silent—even reverent?—given the unexpectedness of the gesture.

But whatever. As Spanarkel finally said, “It’s a great scene.”

Christian folk love to see these moments of piety exercised in public settings, while the faith’s more numerous cultured despisers love equally to mock them.

Seeing South Carolina’s fiery, unapologetically crass head coach Frank Martin juxtaposed with all things currently Baylor in a prayer circle—combined with all the other narratives of the lives represented there—can be interpreted in many ways depending on the lenses you choose.

For some, it’s fodder for late night talk show monologues and a blatant public illustration of hypocrisy.

For others, it’s the very gospel itself, the kingdom of heaven somehow redeeming a moment dripping in idolatry and layers of brokenness, an emotional mixture of victory and defeat all rolled into one mass of athletic humanity. 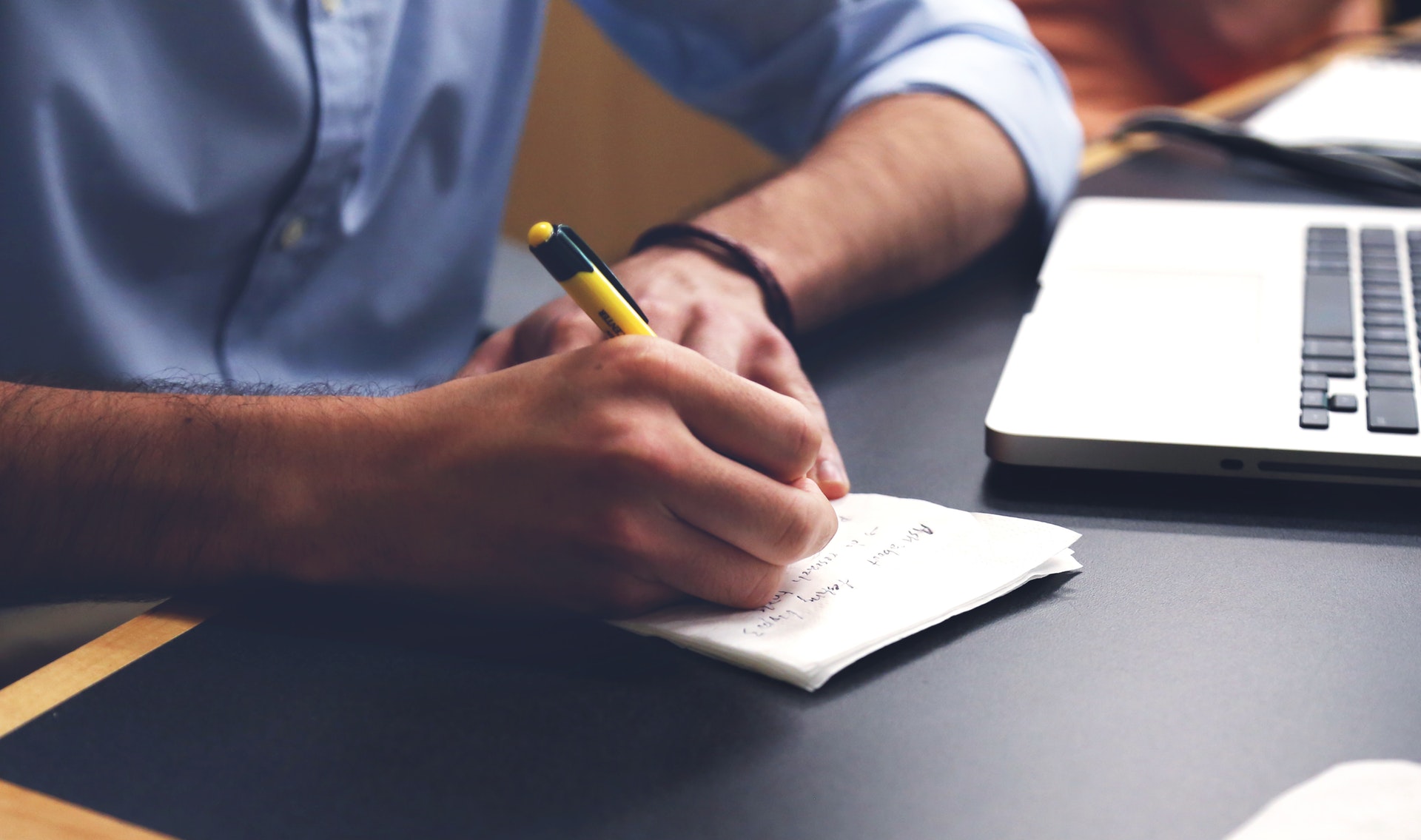