Two decades after his death at age 24, Notorious B.I.G.’s music continues to Hypnotize.

Friends and fans paid tribute to the slain Brooklyn rapper (whose real name was Christopher Wallace) on Thursday, which marked the 20th anniversary of his death in a drive-by shooting in Los Angeles. His death on March 9, 1997 came approximately six months after that of Tupac Shakur, who died in the same manner in Las Vegas. He was only a year older than Notorious B.I.G., who was nicknamed Biggie Smalls.

His widow, singer Faith Evans, shared a childhood photo of the rapper.

Diddy, a close friend and collaborator, who released the tribute song I’ll Be Missing You two months after the shooting, invited fans to post video of themselves rapping their favorite Biggie verse with the hashtag #WeMissYouBIG.

20 years ago today we lost the greatest rapper of all time, The Notorious B.I.G. #WeMissYouBIG pic.twitter.com/00ZEnOe8Vq

BET and rapper Ricky Rozay broke down the reasons B.I.G. is timeless. 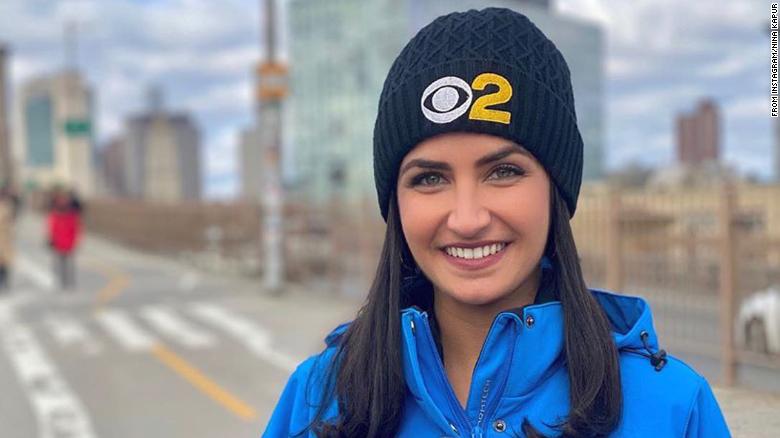 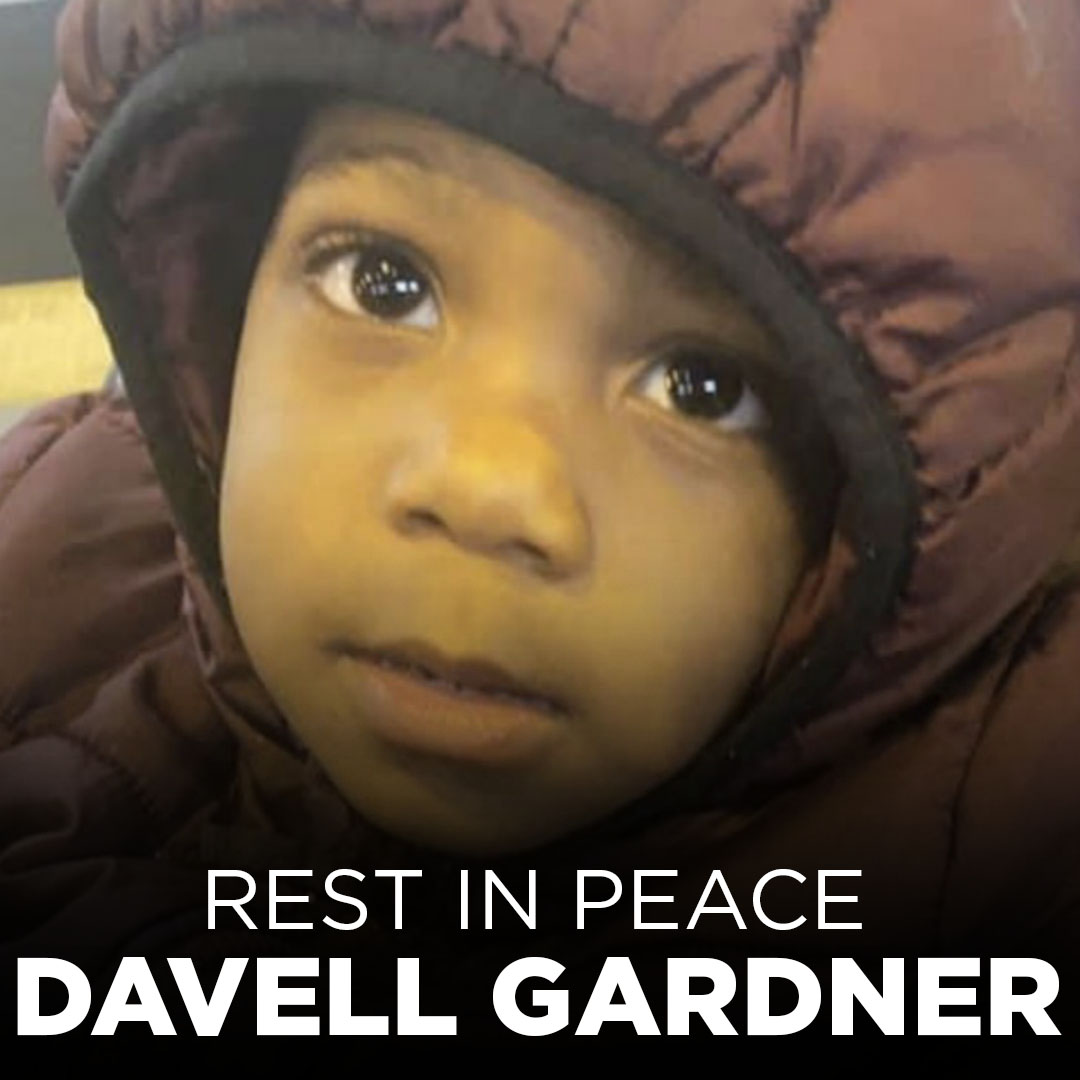