Even on a damp, cloudy morning, light and hope fill this space at the corner of 32nd Street and Sixth Avenue in Beaver Falls’ College Hill neighborhood.

In the past five months, new life breathes in what once was a church that sat dark and empty for at least 10 years after Christ the King, an Episcopal church, folded.

Now, not only have brick and mortar been transformed, but also the hearts and spirits of those who worship here.

“We are the light on the hill,” proclaimed the Rev. Bobby V. Wilson, “and I have acclimated to be the people’s preacher.”

Last October, Light of Salvation Church opened its doors to the community with a mission to serve everyone. A sign out front reads: “It does not matter where you’ve been.”

Membership is about 140 and growing: “I will be baptizing nine and counting on Easter Sunday.”

At most services, he said, it’s “standing room only” in the warm and welcoming sanctuary.

Wilson, 37, knows a lot about the importance of love. Many people throughout his life — from grandparents and Sunday school teachers to mentors and preachers — “opened the doors of opportunity. They poured into my life and that’s what really, really, really made me who I am. So, I want to do that to someone else.”

His path, he knows, could have been entirely different if not for them.

Wilson was raised by grandparents — the late James and Essie Beauford — whose story is not unlike many African-Americans who migrated from the South to work in steel mills here. James was sole wage earner; Essie, a homemaker. They lived on Seventh Street in the heart of downtown Beaver Falls.

“It was rough, next to the projects down there,” Wilson said. “I was available to all types of things that could have taken me the wrong way. But I chose to be a man and the Lord helped me to do that.”

Life was not easy, he said. His grandparents were decades older than he, and resources were limited. But love was plentiful; church was paramount.

“My grandparents were brought up in the Pentecostal church, and you chose God,” Wilson said.

But when the Beaufords weren’t able to get to church anymore, someone else stepped up.

“My grandmother sent me across the street to Marion Mobley, God bless her,” Wilson said. “Marion Mobley was the one that would take me to Sunday school.”

The church, Tabernacle Baptist, was within walking distance, a place that launched Wilson’s spiritual journey and offered role models on what it meant to be a man.

The Rev. Dwight Banks, assistant pastor, was one such example.

“He was a strong instrument in my life to where when my grandparents didn’t have he made sure of my well being. I was taken care of — like clothing and things I needed to keep me from making wrong choices. …He offered stability.”

Attending Sunday school, singing in choirs, serving as usher — Wilson was actively involved. At 15, he was called to do more.

“I was called to the ministry and I was to preach the Gospel,” he said. “I answered that call. I never doubted it. I just knew it.”

At first, some were skeptical, Wilson said, “because I was so young. Some didn’t think I would stay because I was 15.”

Not the Rev. Calvin C. Brown, though. At the time, Brown, who died last year at 91, was pastor at Tabernacle Baptist and mentored Wilson. 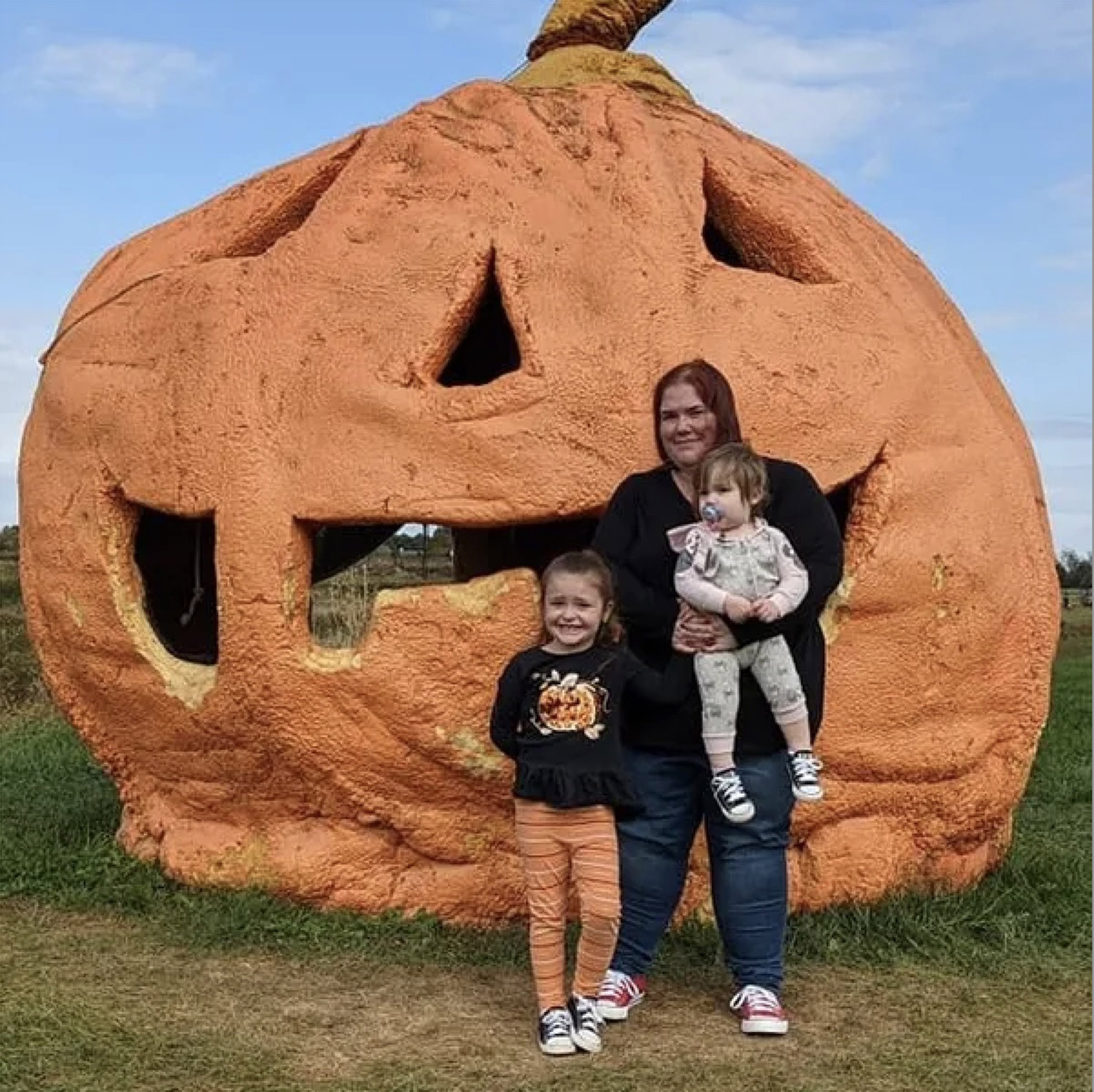 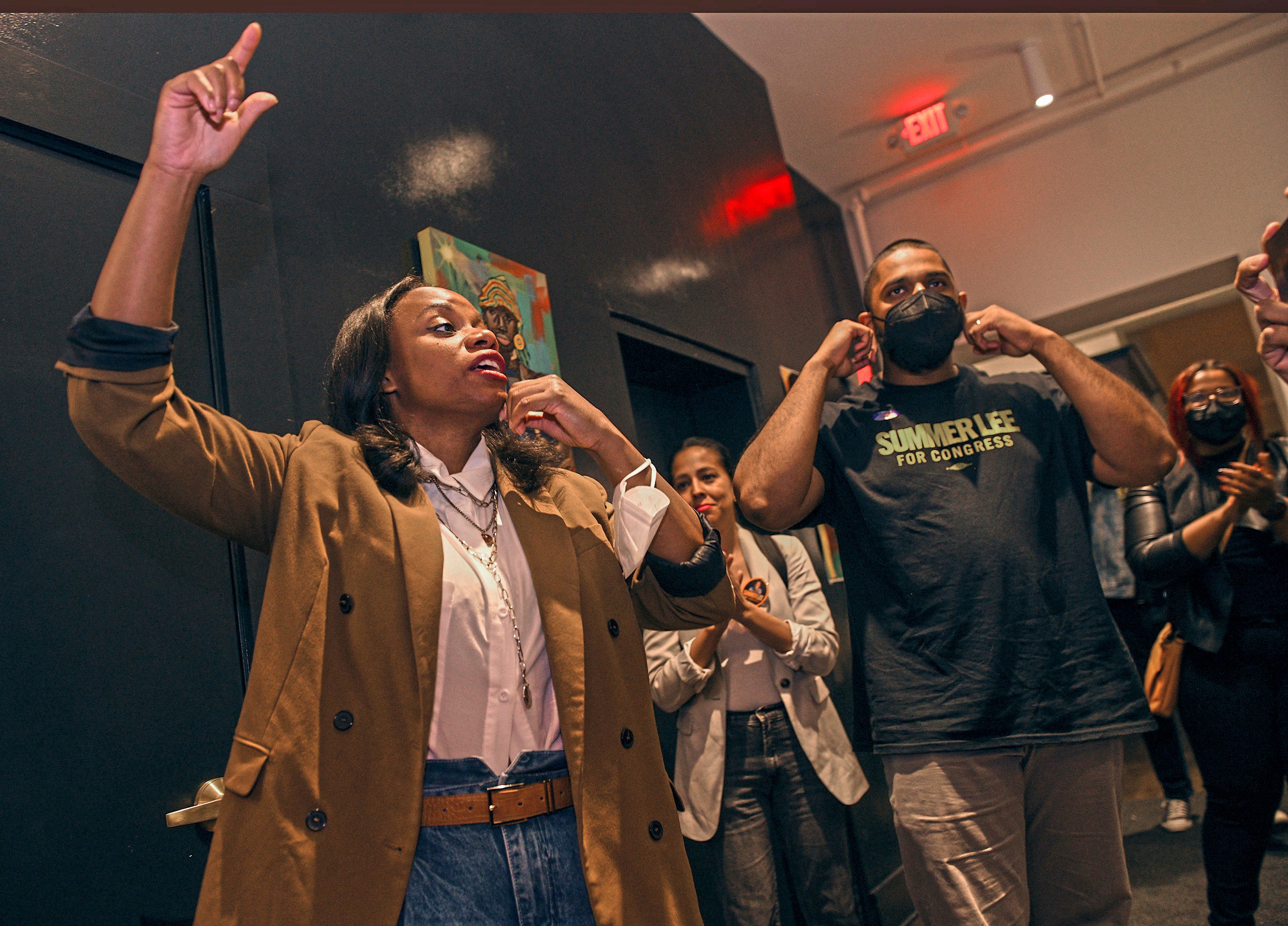