A former athletic director and ex-vice president at Penn State University, who both played a role in the Jerry Sandusky child-molestation case, pleaded guilty Monday to a misdemeanor child-endangerment charge. The pleas from Tim Curley and Gary Schultz come five years after the initial scandal made news. Both men handled a 2001 complaint by a graduate assistant who reported that he saw Sandusky sexually abuse a young boy in the football team’s showers. They reportedly never told police or child-welfare authorities about it. Sandusky was arrested more than 10 years later and was convicted in 2012.

Read it at The Morning Call>
SOURCE: The Daily Beast 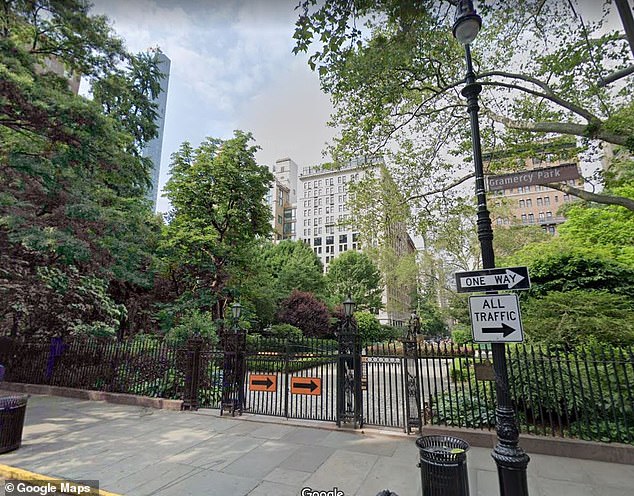