The former top official at the Obama Justice Department’s Civil Rights Division is taking over the Leadership Conference on Civil and Human Rights, a 67-year-old organization sometimes described as the lobbying arm of the civil rights movement.

Vanita Gupta, who ran the Civil Rights Division for the last two-plus years of the Obama administration, was named the next president and CEO of the Leadership Conference on Thursday. Later this year, she will succeed Wade Henderson, who has served as president and CEO since 1996 and helped grow the organization into a coalition of more than 200 civil and human rights groups.

Gupta, 42, began her legal career at the NAACP Legal Defense and Educational Fund, where she fought for dozens of people in a tiny Texas town who had been locked up on the lies of a racist rodeo cowboy paid by police to conduct drug stings. She served as deputy legal director of the American Civil Liberties Union.

In October 2014, just months after the unrest in Ferguson, Missouri, Gupta was named acting head of the Civil Rights Division. On her watch, the Justice Department issued a damning report on the operations of Ferguson’s police department and municipal court in early 2015 and later released other critical reports on the Baltimore and Chicago police forces. The Justice Department reached deals with officials in Ferguson and Baltimore to improve their law enforcement practices, while a potential agreement with Chicago remains in question under Attorney General Jeff Sessions.

In an interview with The Huffington Post, Gupta said initiatives that the Civil Rights Division championed during the Obama administration are “quite vulnerable” in the Trump era. The groups that make up the Leadership Conference, she said, are at the “heart of the resistance” fighting rollbacks of civil rights protections. 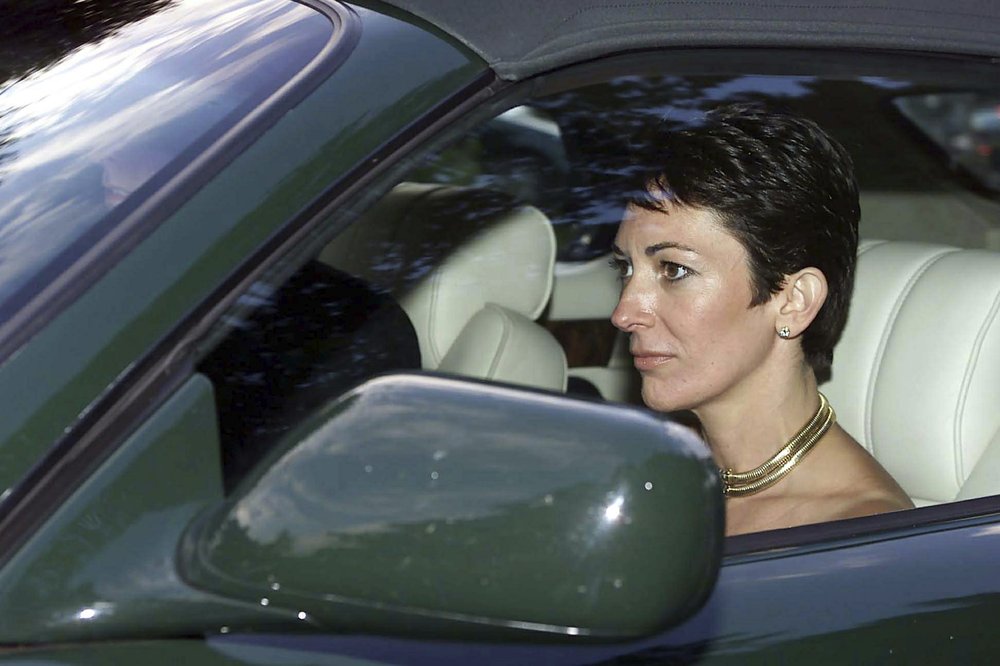 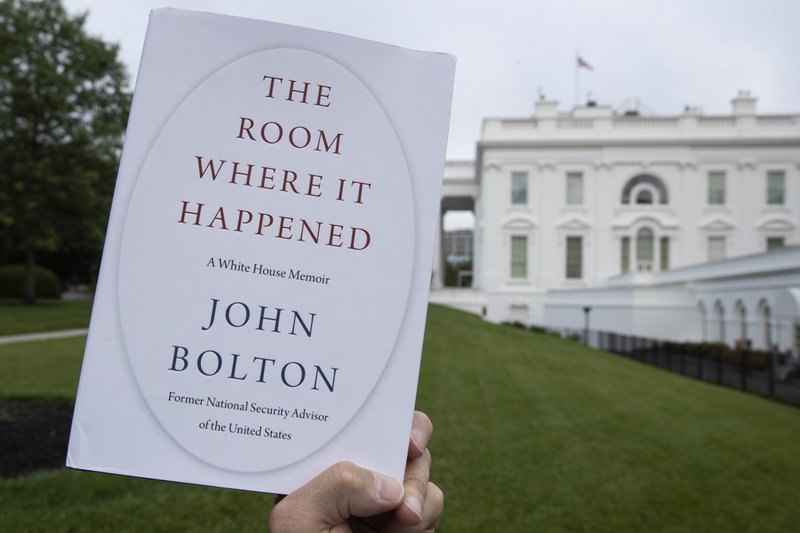 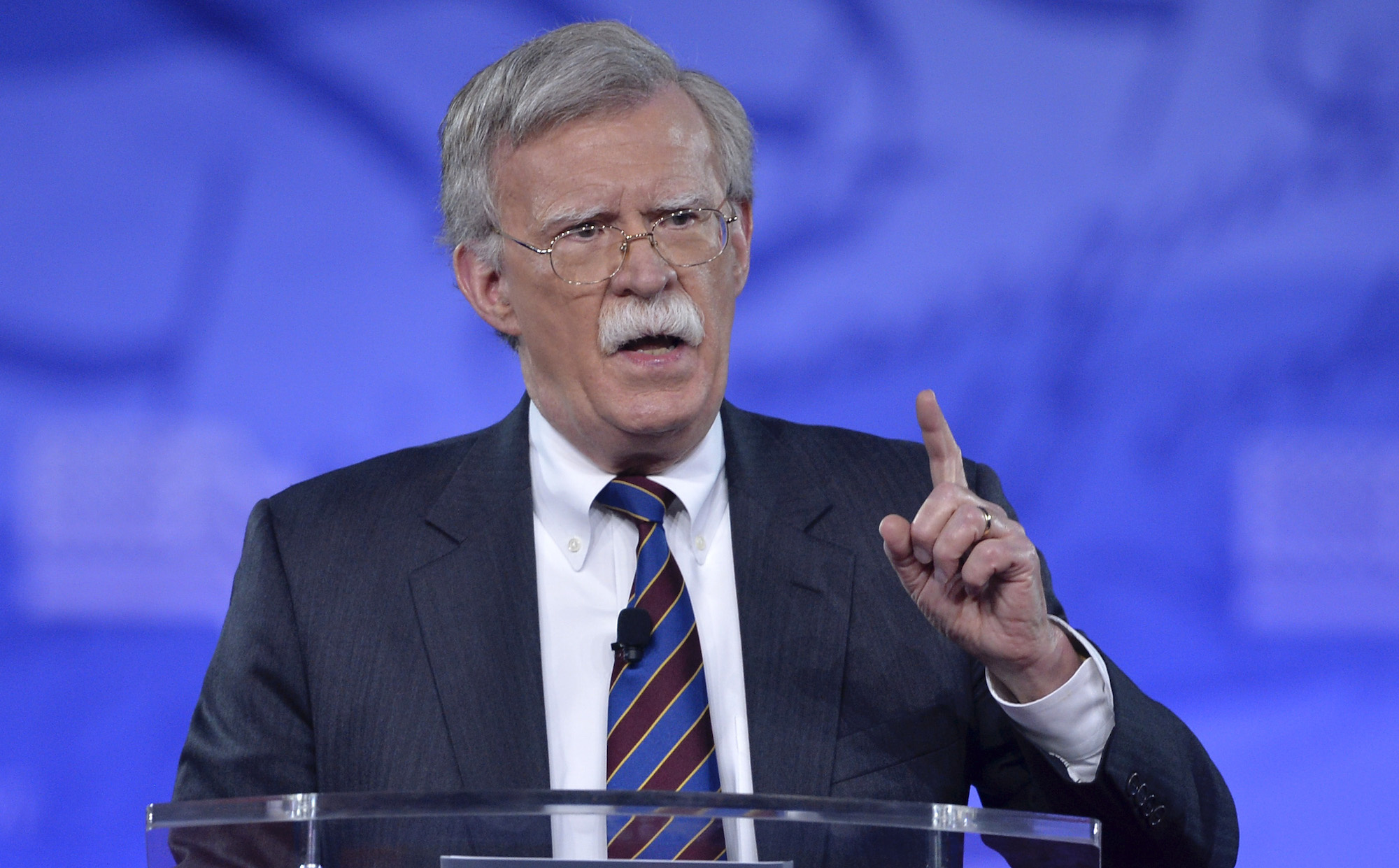 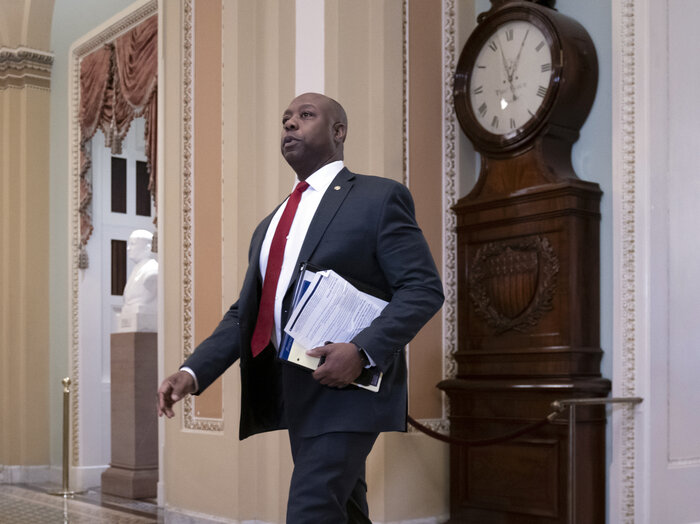