Now that Betsy DeVos is settled in as America’s new Secretary of Education she holds the reins of the U.S. Department of Education and, with it, the future of America’s 55.6 million students.

An advocate of school choice, Secretary DeVos is poised to bring major policy changes to our country’s lagging education system. Despite Bush and Obama-era revamps to the Elementary and Secondary Education Act of 1965, America still struggles to create equitable, high-quality education, accessible to all students.

According to the last World Economic Forum Global Competitiveness Report, in terms of quality and enrollment of primary education, the United States is ranked 46th in the world. This low scoring is not a new trend — from 2011 to 2016, our global rank has ranged from a high of 34 to a low of 58.

It’s evident that change in America’s education system is needed. But as Sec. DeVos works to reform education policy, and the minutiae of her every move is debated by the American public, one thing we should all be able to agree upon is that the education of minority and low income students in America cannot be an afterthought. Should we continue to ignore this issue, our country is likely to pay a high price.

Take a short overview of the educational realities of Hispanics, for example.

At 56.6 million strong, Hispanics are the largest and fastest growing minority in the U.S. According to Pew Research, one in four babies born in America today is Hispanic, and The Federal Interagency Forum on Child and Family Statistics projects that by 2050 Hispanic children will constitute approximately one third of all American children. When it comes to school participation, Hispanic public school enrollment has increased by 25 percent in the past decade-and-a-half, while enrollment for white and African American students has decreased and is projected to continue decreasing. The National Center for Education Statistics also estimates that, currently, one out of five high school graduates is Hispanic and that, in less than a decade, this could become one out of three.

Yet, despite this exponential growth and recent positive strides in retention and enrollment, clear disparities still exist for Hispanics in the classroom.

SOURCE: FOX News
Dr. Andrea Ramirez is the executive director of the Faith and Education Coalition, an initiative of the National Hispanic Christian Leadership Conference (NHCLC). With 2,568 members representing almost 3,000 local churches in 44 states, the Faith and Education Coalition advocates for high-quality education options for all of America’s children. www.faithandeducation.com 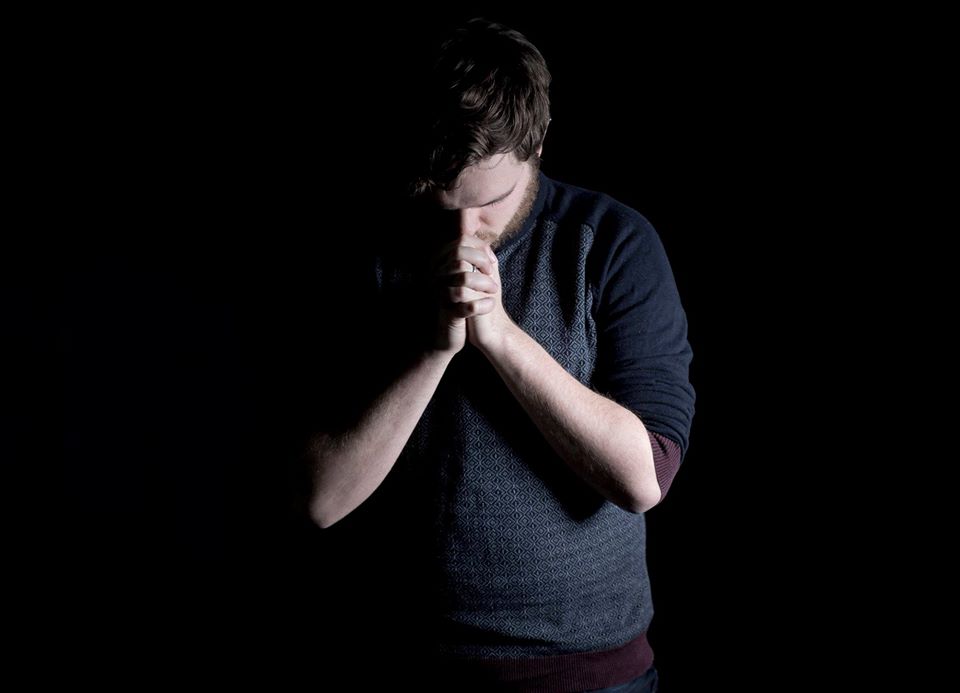